Telltale Games first brought out The Wolf Among Us on October 11, 2013. After months of waiting the development studio has finally announced that episode 2 titled “Smoke & Mirrors” will be released this February more specifically, the first week of February.  Episode was expected to be released a bit earlier than February but Telltale Games experienced unexpected delays. Recently, Telltale Games released the following statement.

“We are working hard with all of our partners (Xbox, PlayStation, Steam, Apple) to coordinate everything, but we’re confident enough to announce that here,” said president and co-founder Kevin Brune. “The episode is looking really good (as is the rest of the season!). We are very concerned about the long delay for this episode, but this is one of those occasions where several things conspired against us (not to mention the additional delays due to the holidays).”

Telltale Games hasn’t announced the full details on why the episode 2 was ultimately delayed but at the very least we have a release date. Within episode 2, players will finally get to meet Jack who played an important character within the Fable series. 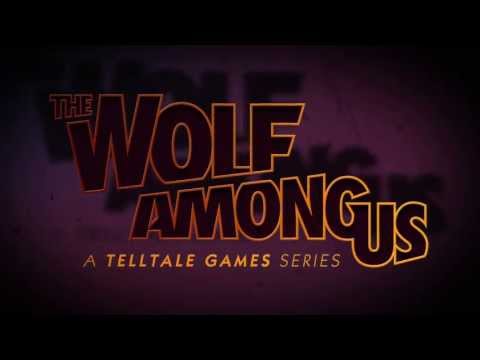