A new teaser trailer of horror game ‘Kodoku’ has been released by Carnivore Studio which is under development for PS4 and PS Vita. Also a new set of artistic screen grabs and concept images have been released.

Kodoku is described as a horror exploration game which showcases unique art and imagery. The game itself seems influenced by Japanese horror culture and style.

The game looks like a strange mixture of magic with deadly thrills and scary locales along the way.

Here is the teaser trailer of  Kodoku: 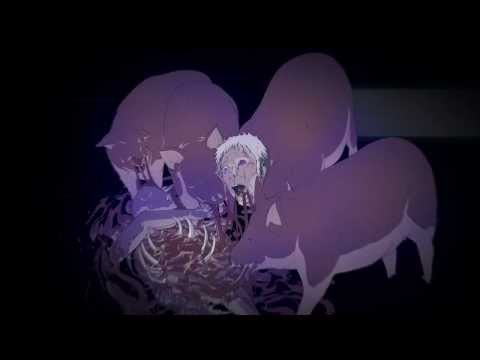 Also have a look at these screenshots below:

Do share your first impressions regarding this indie horror game. Are you excited about it?