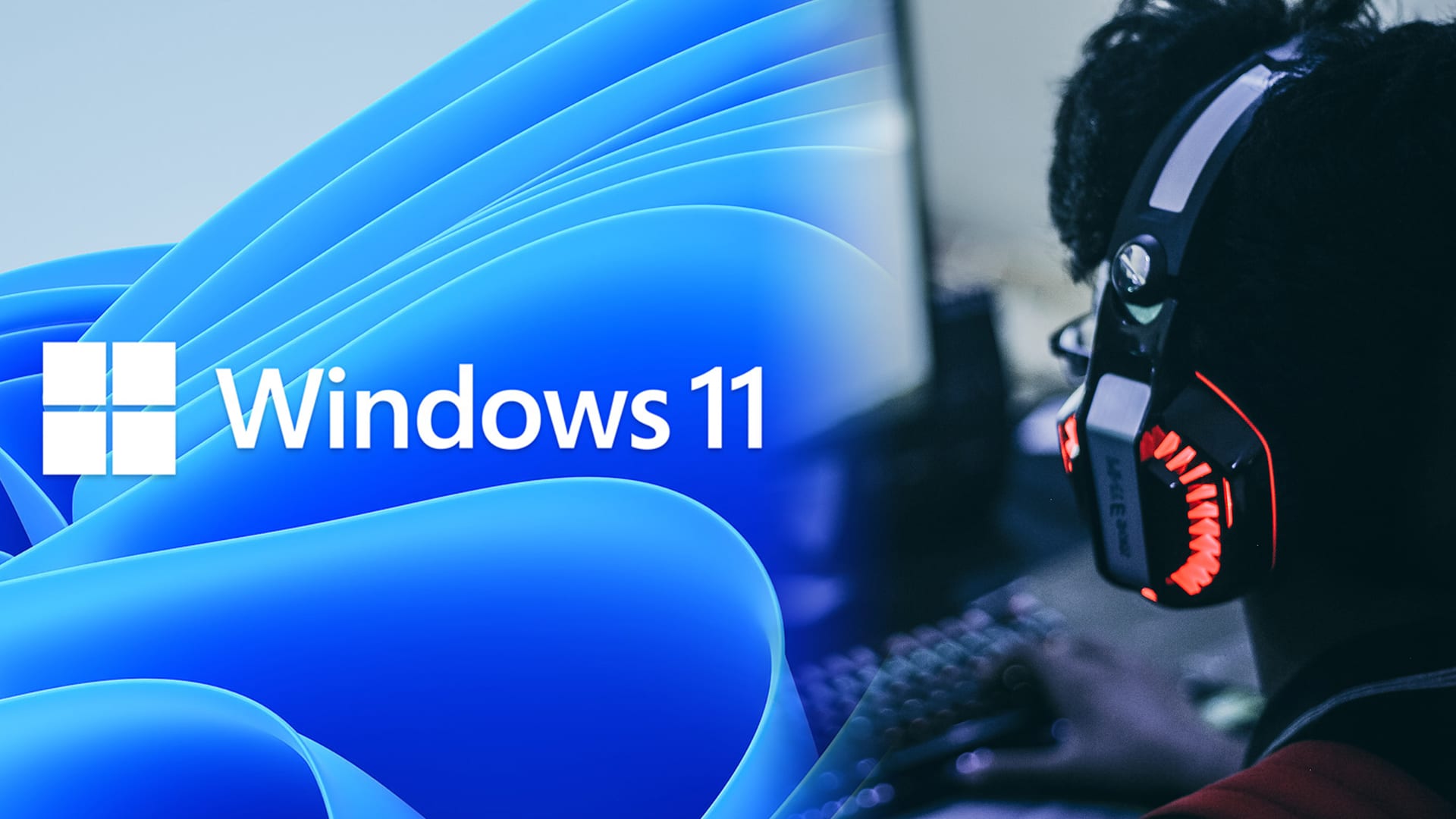 Using technology already found in the Xbox Series consoles, Windows 11 will make your games look and run even better than before [via Xbox].

Windows 11 was announced last week with it looking to be more of a visual refresh than anything else. With rounded window corners and a material design refresh, Microsoft are certainly taking a leaf out of Apple’s book.

Despite the seemingly underwhelming feature upgrade, Windows 11 does have a lot here for us gamers to enjoy. Much of it has already been road tested on the Xbox Series X and S consoles.

First up, Windows 11 will utilise Auto HDR technology to bring high dynamic range lighting to games that don’t natively support it. HDR is a technology that allows games to display a much wider range of brightness and colour. Most modern TV’s tend to have the technology these days, and it’s a feature that’s starting to become affordable on PC monitors.

Some modern games already support HDR natively, but the Windows 11 update will enable older titles to take advantage of the feature. Microsoft gave the example of The Elder Scrolls V: Skyrim, in which you can see the skies are much brighter while the streets appear much more vibrant with Auto HDR enabled.

Perhaps the most exciting feature, though, is DirectStorage coming to Windows 11. That’s the feature that enables the Xbox Series X and S to load assets so quickly, resulting in barely any loading times.

Usually, games have to load assets into the GPU memory by interfacing with the CPU. With DirectStorage, this process is bypassed so that the game can communicate more directly with the GPU memory. The result is that games can look much better due to assets loading in at lightning speed.

All of these upgrades should, in theory, give PC gaming a decent boost. Xbox Game Pass for PC will be built directly into the operating system with Windows 11, making it even easier to access games from the subscription. With nearly 30 new games arriving on the service this year, that’s something you don’t want to ‘pass’ up.

Windows 11 is expected to be released before the end of the year. Hopefully, that will be just in time for Halo Infinite, which is expected to launch this Holiday and will arrive straight on GamePass.

Are you looking forward to playing games on Windows 11? Let us know across our social channels.