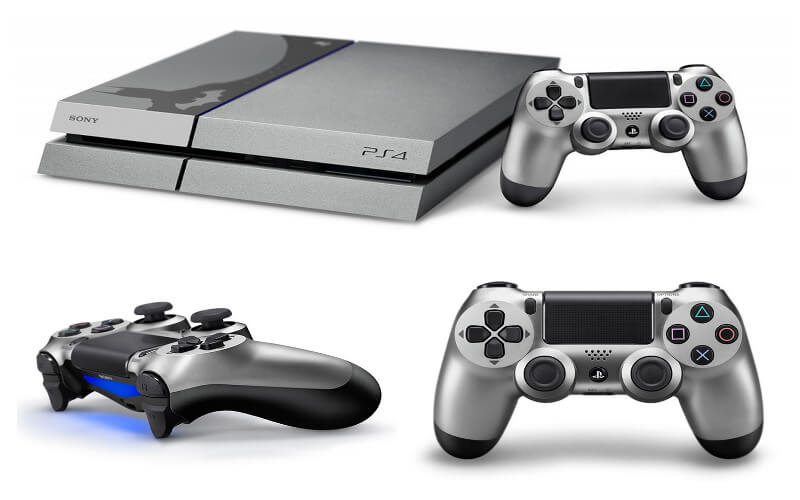 Yes indeed, you read that title correctly. Purely for our love of shits and giggles (both fundamental parts of human existence), we here at Fraghero have decided to once again give away a Playstation 4 to one lucky winner.

We’re actually becoming rather generous as of late, as we held a similar giveaway just recently during a Fraghero LiveStream event on our Facebook page. The winner was the person that had the 10,000th comment, and as you can see from the pic below, the lucky person who won was Liam Martin. He lives all the way down under in Australia, but the Fraghero postal service was more than up to the task, and he’s been enjoying his brand new system since April 29th.

What’s that you’re saying? A “measly old PS4 isn’t much of a giveaway?” I’m not sure your mother would be very pleased if we told her you said that. We’re willing to overlook it, however (this time).

With that in mind though, we’ve decided to giveaway not JUST a PS4, but a brand new PS4 bundle. There have been a slew of excellent PS4 bundles released recently, such as the Final Fantasy Type-0 bundle and the Call of Duty Black Ops 3 bundle.These bundle types include not only copies of the game, but also some very cool modified PS4 designs.

In the spirit of this, our giveaway will be a brand new 500GB PS4 together with a copy of Uncharted 4 – one of the biggest games of the year.

There are 6 ways for you to enter and to be in for a chance of winning:

Each of these methods counts as a single vote, and subsequently everyone can enter the competition up to 6 times. This undoubtedly improves your chances at nabbing a completely free, sweet ass PS4 bundle.

It would just be plain silly not to enter all 6 times since it’s absolutely free to do so. Entries for the competition end 18 days from now on May 24th, so there’s still plenty of time left to get your votes in.

Either way, be sure to click the link and get involved. You never know, you might just be the lucky person who wins.

Is Halo Infinite Getting An Early Access Version? Reports Suggest So