Check out an hour gameplay video of the upcoming survival-horror video game, The Evil Within from Bethesda.

The Evil Within plays out as Detective Sebastian Castellanos and his partner witness the slaughter of fellow officers. Being knocked unconscious, Sebastian awakens to a new deranged world filled with creatures.

Recently, Bethesda announced a Season Pass and details of upcoming DLC for the game along with an announcement that it will take around 15-20 hours to fully compete the main campaign. The Evil Within will be releasing on the PlayStation 4, PlayStation 3, Xbox One, Xbox 360 and PC starting on October 14, 2014. 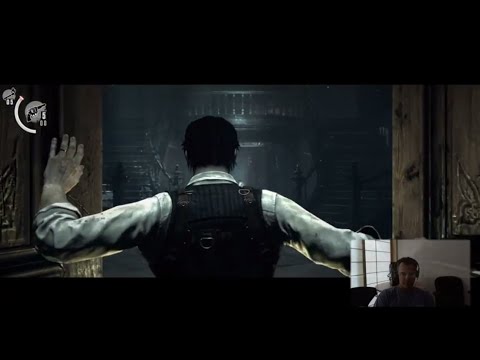