Ubisoft’s highly anticipated title Watch Dogs is coming out with an exclusive campaign for the PlayStation 3 and the PlayStation 4. The campaign adds an hour of completely new campaign storyline. Players will take control of Aiden Pierce as he gets his revenge on the hacking group known as DedSec. Upon completing the campaign, an outfit known as the White Hat Hacker will be unlocked.

Watch Dogs is set to release on May 27th for the Xbox 360, Xbox One, PlayStation 3, PlayStation 4 and the PC. The exclusive campaign is only exclusive for the PlayStation consoles for just the initial six months when the game releases. Check out the latest trailer down below and let us know if you plan on picking up the game for the PS3 or PS4. 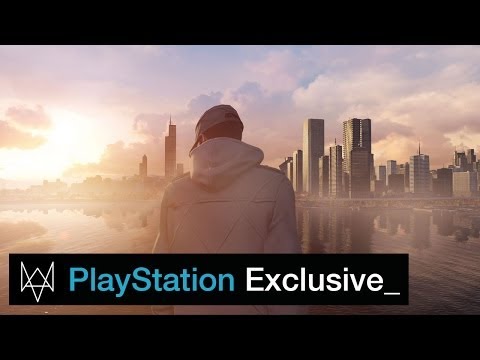