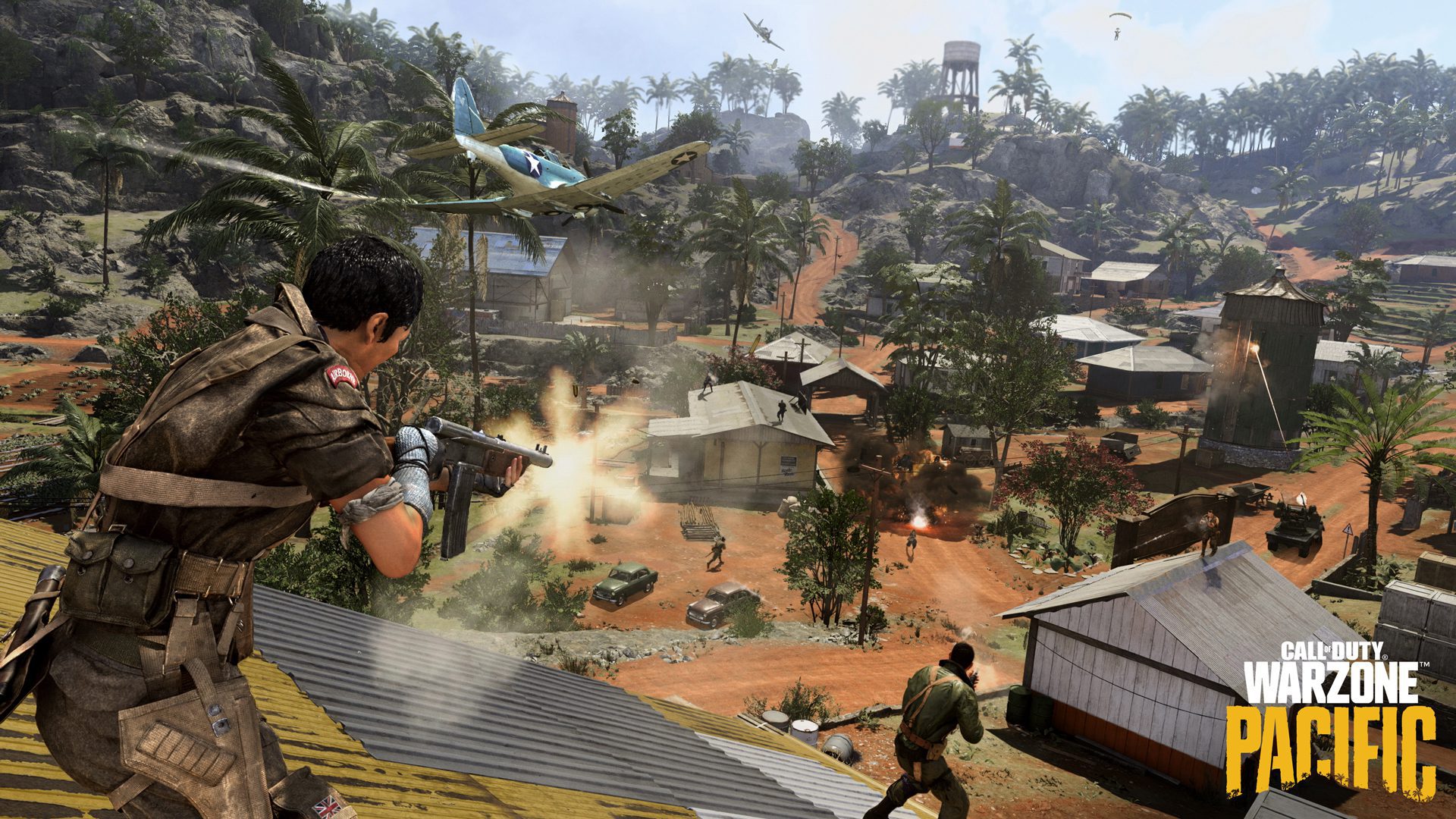 Warzone Pacific has seen a huge wave of bans following the launch of its brand new anti-cheat service, Ricochet.

Cheating in Warzone has been an ongoing issue ever since it launched in March 2020. However, recent months have seen the game become rife with ne’er-do-wells. It got bad at one point that cheaters were invading official Twitch Rivals tournaments. Activation sought to try and rectify the problem by commissioning a completely new anti-cheat software.

Called Ricochet, it launched in Sledgehammer’s Vanguard game and Warzone Pacific earlier this month. It operates on a kernel level, which means it can bypass a lot of the security systems of most PC’s. It’s supposed to make it much harder for hackers to develop cheats that are undetectable.

Has Ricochet made a difference?

It remains to be seen whether Ricochet can make a meaningful impact, although it’s already starting to bear fruit. A tweet from the official Call of Duty account has revealed that 48,000 cheating accounts were recently banned. Ricochet is credited as a huge reason as to how these cheaters were discovered.

It remains unclear just how many players have been banned from Warzone in total. Back in May, Raven software announced that over half a million bans had been issued since the game’s launch. Regardless, the total number remains irrelevant if cheaters are able to find their way back in. Ricochet seems to at least be helping the studio to get rid of them altogether.

Have you noticed a difference in Warzone after the release of Ricochet anti-cheat? Let us know across our social channels.

Warzone Cheaters Are “Ruining Some Of The Best Work I’ve Done In My Life”, Says Creative Director

The New Warzone Pacific Map Is Closer Than You’d Think