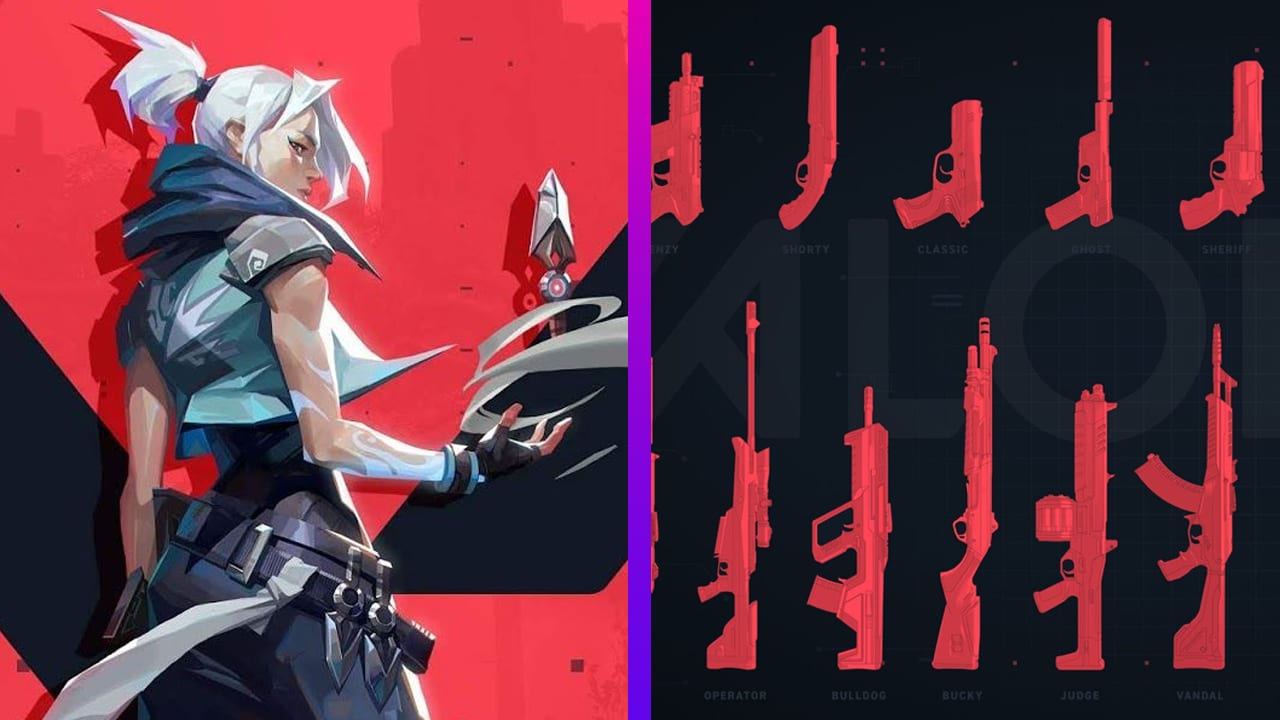 It appears that huge changes are coming to Valorant’s weapon economy.

The economy system in Valorant is an integral part of the 5v5 competitive shooter. Planting the spike and earning frags all earn each player cash. That cash is then used in later rounds to purchase weapons and abilities for the team. It’s a complex system that’s used by several competitive shooters, such as Counter-Strike and Apex Arenas.

Striking the correct balance for weapon prices is integral to how a match of Valorant plays out. Pricing the most powerful weapons too low could result in early rounds getting hectic too quickly.

It seems that Riot Games thinks the current economy is in need of a switch up. Potential weapon price changes have been leaked via the reliable Twitter account, @ValorLeaks.

Overall, almost everything has been reduced in price. This should mean that more weapons are making it into the early rounds of each half. The only weapon to see an increase in price is the Judge, the semi-automatic shotgun that’s rather powerful up close.

Other big changes include the Stinger and Guardian. Both the SMG and Scout Rifle look to be reduced by 150 credits, making them ideal picks on half-buy rounds. The most expensive weapon in the game, the Operator, should be reduced from 5,000 credits to 4,700. The 300 credit decrease doesn’t sound like much, but it can make a huge difference between rounds.

Riot Games clearly have the data that shows the economy is in need of a balance. It might be that the studio has observed undesirable buy patterns emerging after the recent VCT [Valorant Champions Tour] in Rekjavik.

It’s not yet known when these changes will make it to the live game. With the Battle Pass set to run out on 21st June, it’s expected that a big update will drop around then. That said, Riot Games is usually pretty good about updating its game on the spot without waiting for opportune moments.

Valorant is currently in a good position. The VCTs saw record-breaking audience figures, and the studio recently announced that a mobile version of the game is in development.

Are you happy to see Valorant’s weapon economy altered? Let us know across our social channels.