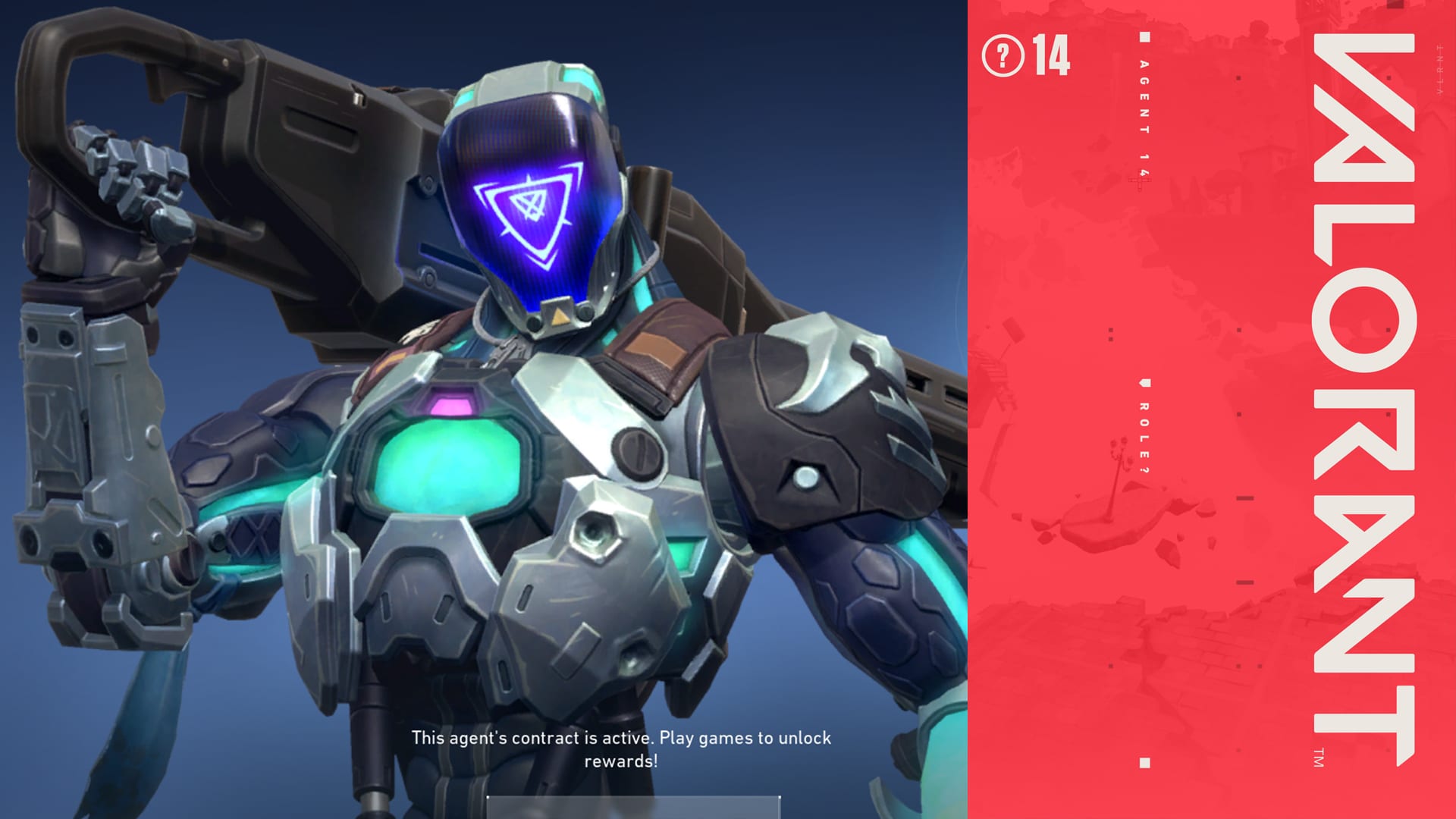 A brand new chapter of Valorant is just beginning, and it’s bringing the brand new Agent ‘KAY/O’. He’s a humanoid robot with a purpose hell bent on destroying other Radiant’s in the Valorant lore.

KAY/O arrived in this week’s Valorant update which also sees a whole host of changes to other heroes, the arsenal economy, and weapon handling. This guide will go over KAY/O’s basic abilities and explain how you can best use them against the rest of the roster.

KAY/O’s first ability acts as an area of effect grenade. Using left click, you can fire a fragment towards any floor surface. One it lands, it sticks in the area and proceeds to fire out pulses of energy in a circular radius. There’s three pulses that will each deal damage to any player sat inside of the area.

Players situated closer to the centre of the radius will take significantly more damage. Two pulses is enough to kill an enemy without armour, making it fairly lethal in the right hands. All in all, this ability is intended as one for zoning enemies where you want them to be. You might deal some decent tick damage to unsuspecting players, but don’t expect to be landing frags with this, despite its name.

This ability costs 200 credits and you can only carry one per round.

Of all the flash abilities already in the game, this one acts the most like a traditional shooter flashbang. Throwing it with left click initiates an overarm throw that’s good for achieving distance on the throw. It has a timer of 1.6 seconds, giving you plenty of time to look away.

Alternatively, you can use an alt-fire mode by pressing right click. This will reduce the flash tier to one second and will throw the flash underarm. This is great for chucking the flash over low boxes or walls, allowing you to set up pop-flashes.

Overall, Counter-Strike players will feel right at home using the ability as it operates similarly to how a traditional flash works in those games. The alternate throwing modes should allow for some interesting tactics, especially in the professional scene. You can carry up to two of these flashes and they cost 250 credits each.

ZERO/POINT is perhaps KAY/O’s most controversial ability as it certainly seems to be his most powerful. Equipping the ability will bring out a suppression blade. Like the FRAG/MENT, you must throw it out for it to stick to a surface. Once used, it will begin to wind up and send out a field of suppression with an incredibly large radius.

Any players caught in the suppression radius will be unable to use their abilities for a short period of time. That includes all regular abilities and some ultimates. For example, any Jett characters who have their knives out will have their ultimate cancelled. The same goes for Raze players who are about to shoot off their rockets. The few exceptions include Killjoy players who have already placed down their Lockdown ultimate and invisible Your’s who retain their invincibility status.

What makes ZERO/POINT truly powerful is that it tells KAY/O players exactly which enemies have been caught in the suppression field. That means the ability doubles up as an offensive and a tactical ability, allowing players to attain info on enemy players whereabouts, akin to a Sova dart.

Given that this ability is also the one that replenishes for free each round, I can see this one being a huge attraction towards the character. We’ll have to see how he fairs with the professional teams, but I can already see KAY/O becoming a default pick for this ability alone.

KAY/O’s ultimate ability also appears exceptionally powerful in the right hands. When initiated, pulses of suppression energy will begin to emit from KAY/O. Any Agent close to him won’t be able to use their abilities for a short time, so you’re encouraged to use this as an aggressive push, ideally into sites.

At the same time, KAY/O will also become stimmed, as if he’s been affected by Brimstone’s combat stim. He’ll be able to fire much more quickly and accurately.

The real kicker comes from if KAY/O is killed during his overloaded state. Instead of dying instantly, he’ll enter a downed state from which he can be revived. He isn’t able to move at all while downed – not even his field of view. That makes him fairly useless for giving info, but his 850 health in the downed state makes him tricky to finish off. Any other team member can revive him by interacting with him at close proximity. It’s similar to defusing the spike, but with a much shorter timer.

As such, KAY/O seems like a super powerful addition to the Valorant Agent roster. It’ll surely be interesting to see how the pros handle his addition and whether Riot will consider adjusting his abilities accordingly.

For more Valorant guides, check out our advice for improving your aim, or for getting to know Astra and Yoru.

What do you make of KAY/O, the latest agent in Valorant? Let us know across our social channels.

The New Valorant Agent Is Called Chamber, And He Looks Pretty Suave

Every Map In Valorant, Ranked From Worst To Best