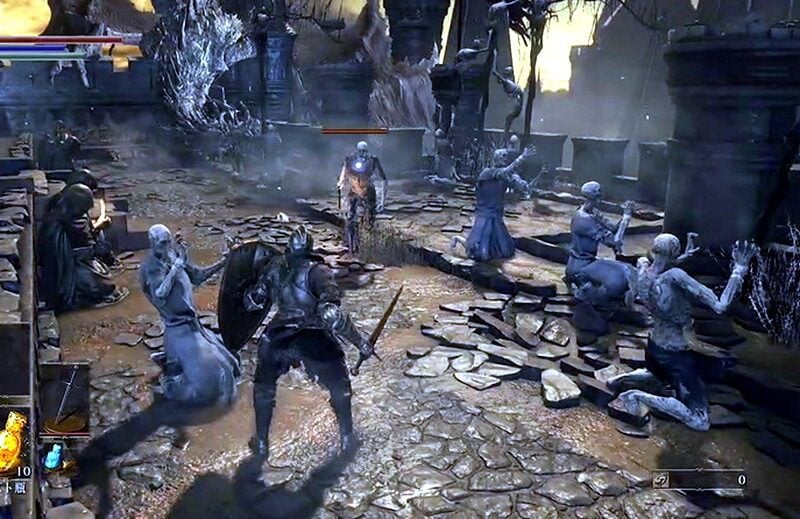 The Dark Souls series is recognized in the gaming community primarily for its difficulty. It sometimes seems that simply this alone can result in many overlooking just how many elements factor into the incredible franchise, a franchise which has shocked the gaming industry more than a couple of times – three times, to be exact. Hey, I said more than a couple.

One such factor is the freedom of choice, and how profound an effect it can have on altering your experience to match how you play, and how you make choices. Dark Souls 3 is no exception to this trait – and one such example of this freedom being demonstrated is in the ending, of which there are many different ways it can happen. Read on to find out how to unlock some of the most exciting of the bunch – the secret Dark Souls 3 endings. Beware – spoilers ahead. 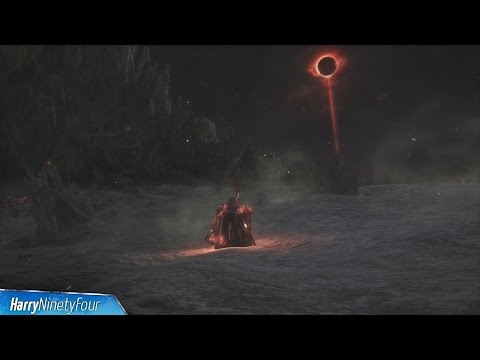 This is most likely the ending that most players have already discovered. In this one, you fight the final boss, Soul of Cinder, in a difficult and grueling “final” face-off. Once you defeat Soul of Cinder, you simply light the bonfire that appears, which will trigger the first ending. This ending has implications far less than the upcoming three, as you’ve only really chosen to continue with what’s familiar by keeping the fire alight.

The Second Ending – The End of Fire

Fire is a powerful entity in the universe of Dark Souls, and it has paved the way for triumph and victory many a time; but also for disaster and tyranny. Maybe it’s finally time for the fire to die out.

If you decide that is the case, then a Fire Keeper is required. There’s one in Firelink Shrine, although at first they won’t be able to help you. In the event that you missed an alternate route in Lothric Castle, head back there and find the ladder that dropped at the High Wall of Lothric (where the Dancer of Boreal Valley is). Take a left at the top of the ladder and you’ll come across the Consumed King soon after.

In the room after the Consumed King, there’s an illusionary wall. And not long after, another boss: Champion Gundyr. Take care of him and head further into the unknown, and you’ll find an alternate Firelink Shrine, where after some searching you can find the Eyes of a Fire Keeper. If you take these to the Fire Keeper in the actual Firelink Shrine, you can summon the Fire Keeper next to the bonfire with the Soul of Cinder, and you can then proceed to bring the fire to an end.

The Third Ending – The End of Fire #2

Follow the exact same instructions from the second ending up until you summon the Fire Keeper at the end. If you time it right, you can actually destroy the Fire Keeper, and trigger a foreboding line of dialogue full of uncertainty and unease.

The Fourth Ending – The Usurpation of Fire

This ending is different from the rest, in the sense that unless you knew about it before completing any of the previous endings, you’ll need to achieve it by starting the entire game again. It requires an extremely lengthy explanation, so your best bet here would be to either watch the video below, or delve into the Dark Souls 3 wiki. 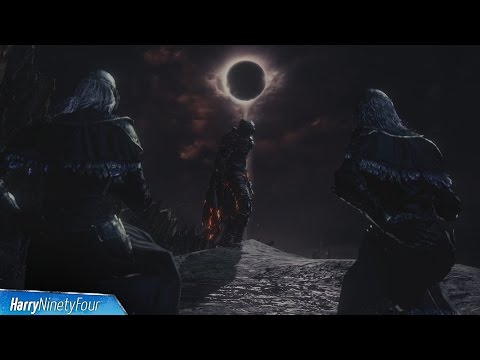 If you’re still on the fence about buying the game, then check out these six reasons you should; and if you have, and need your Dark Souls fix, then why not try out these six games that are harder than Dark Souls 3. Praise the sun!