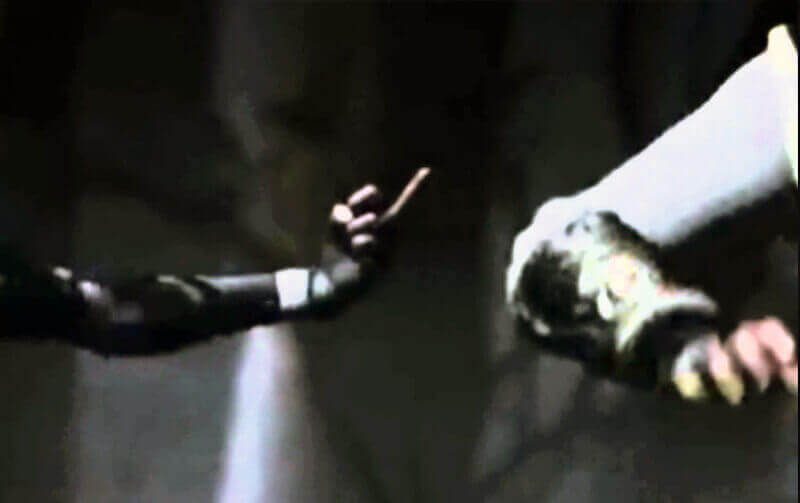 Videogame addiction, just like any other addiction is harmful. It’s obvious that anything in excess can have a negative effect on your life and slowly you begin to lose control over yourself and your life ends up becoming a total mess.

This issue is especially devastating in the cases of minors and parents try to do whatever they can to contain the issue before it spirals out of control. A family in China however were in for a shock when it tried to do exactly that.

A 11 year old boy named Xiopeng (via, Sina News) gave his parents the shock of their lives, after he cut off his own finger when his parents issued a ban that prevented him from playing videogames on his mobile phone.

The parents noticed that the child would spend way too much time playing games on his mobile and instead of doing his daily duties, he would spend the entire day playing games. This forced the parents to issue a total ban on mobile gaming for him in the hopes of him learning a lesson.

However, it backfired completely when the kid cut off his index finger as protest to the move by his parents. The shocked parents rushed him to a hospital, where he underwent a complex three-hour long surgery. The doctors were able to re-attach the finger to his body as a result of the surgery but since the kid is so young, it is unclear how much movement he will regain.

Parents should be careful giving young ones like this kid unlimited access to any entertainment medium since it can quickly turn into disaster. Then again, if it’s done under supervision, it is extremely rare for such things to occur.