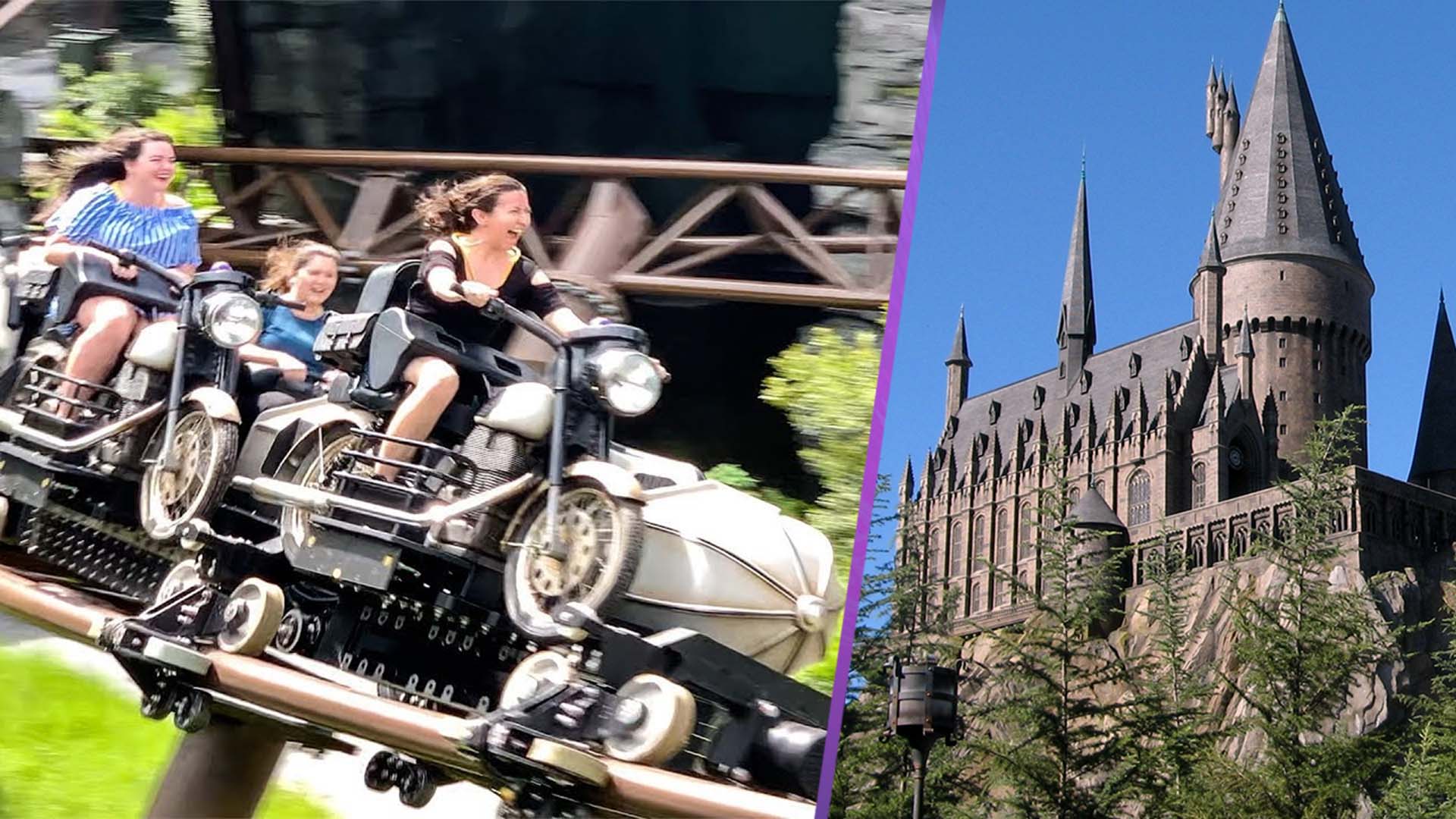 UPDATE (06/05/22): The closed down section of this infamous Harry Potter ride has finally been re-opened to the public.

Original Story: A beloved Harry Potter attraction at Universal Studio’s Orlando has been closed down for an indefinite amount of time, according to an official statement from Universal Studios.

Sadly, Universal has decided to close down the pre-show that plays before Hagrid’s Magical Creatures Motorbike Adventure. According to Universal, the pre-show was a way to set the tone for the show.

It states that “You’ll meet Hagrid face-to-face in Hagrid’s Magical Creatures Motorbike Adventure, as he takes you through the Forbidden Forest for a Care of Magical Creatures class. As you climb aboard a magical motorbike, you’ll experience how it feels to be a beloved student of Hagrid.” While this isn’t taking away the entirety of the ride, it is getting rid of an element of the ride that is beloved by many fans.

Recently, Harry Potter has found itself in the news a lot more thanks to the comments of creator J.K Rowling, the upcoming video game release of Hogwarts Legacy and the upcoming release of Fantastic Beasts: The Secrets Of Dumbledore in theatres next month.

The closure of the pre-show was confirmed on Twitter through the following statement from Universal Orlando Resort:

“Hi Adam, we apologize for any disappointment. This experience is currently not available and we do not have information on when it will return, at this time. Please know, your feedback will be documented and shared with the proper Leadership Teams.”

Are you disappointed that this ride pre-show is now gone with no way of knowing when it will come back? Let us know across our social channels.

Along with the latest games, merch, and accessories, the GameByte Shop has an epic Loyalty Points Scheme – earning you points for every £1 you spend to redeem for huge discounts! Please note the GameByte Shop is available for UK customers only.