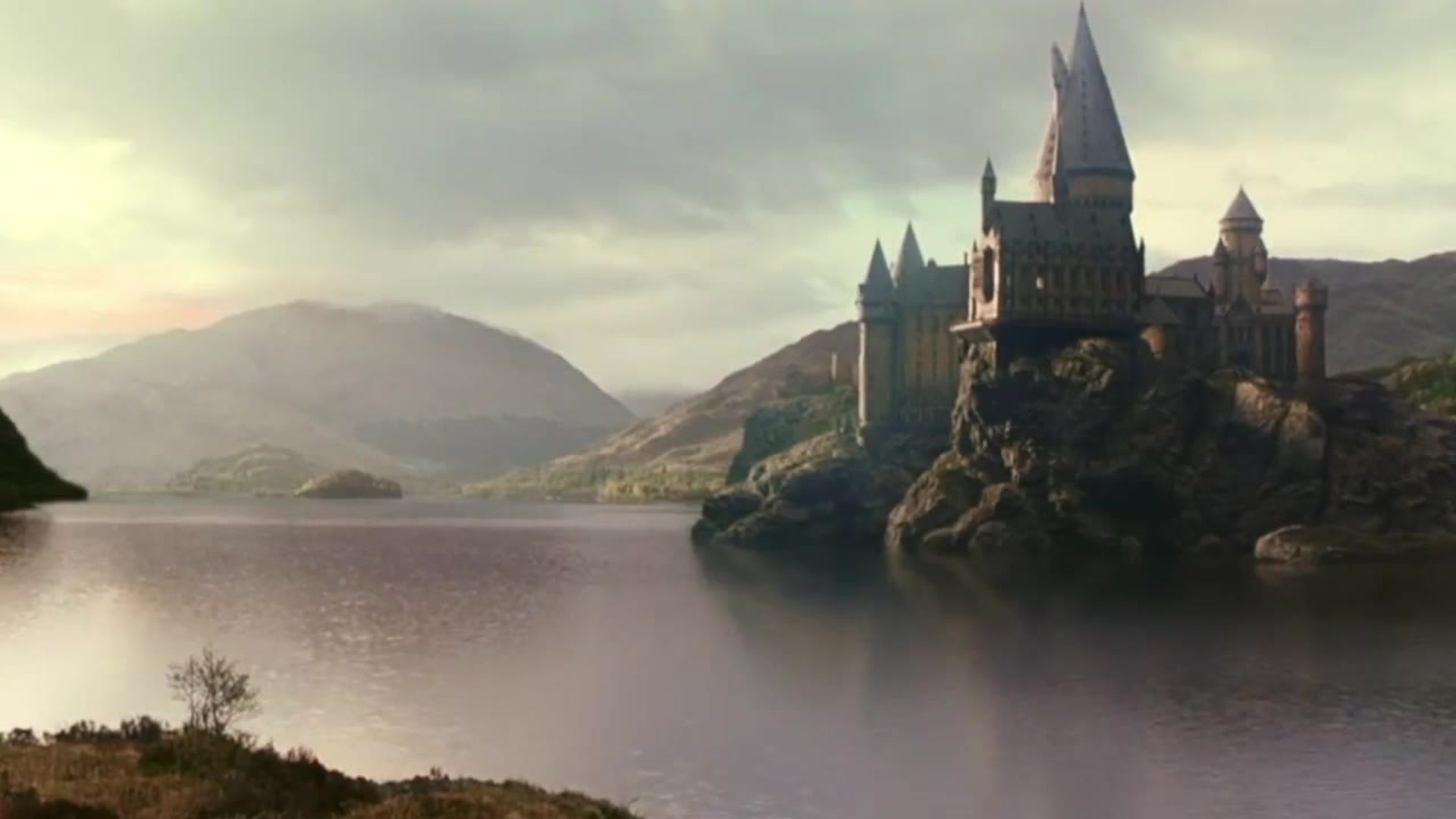 Warner Bros has released a brand new trailer for Fantastic Beasts: The Secrets of Dumbledore, and it revisits classic Hogwarts locations from the original movies.

It’s hard to believe that it’s been nearly ten years since we last saw Hogwarts on the silver screen. Alas, that’s how much time has passed – and Harry Potter fans are dying to return to the classic location once more. They don’t have much longer to wait, however. A new trailer for the upcoming Fantastic Beasts trailer gives us a closer look at the beloved location.

The cast all reminisce about what Hogwarts means to them, saying that the nostalgic location was a huge part of their childhood. Now, these actors are able to act out their roles on the very same sets. “There’s a feeling of coming home,” director David Yates says.

As for the locations that we’ll be revisiting, it looks like a great deal of Hogwarts will be presented on screen once again. The Great Hall gets a lot of screen time, showing Newt Scamander and his pals strutting between the iconic long tables.

Elsewhere, there’s also the Room of Requirement. This room featured prominently in the fifth Harry Potter movie and also appeared in two of the later entries, too. It famously rearranges itself to provide whatever the witch or wizard requires at the time. We can’t wait to see what it transforms into for Dumbledore and Newt Scamander.

Outside of these rooms, we can also expect to see plenty of familiar external shots of the castle. Sitting atop the Black Lake, the setting has never looked so good. Apparently, there will also be at least one shot of students playing Quidditch.

In other Hogwarts news, Avalanche Studios recently showed off an impressive new gameplay showcase of Hogwarts Legacy. In the upcoming RPG title, you’ll be able to explore all of Hogwarts and the surrounding area as your own custom witch or wizard.

Are you looking forward to returning to Hogwarts in Fantastic Beasts: The Secrets of Dumbledore? Let us know across our social channels.