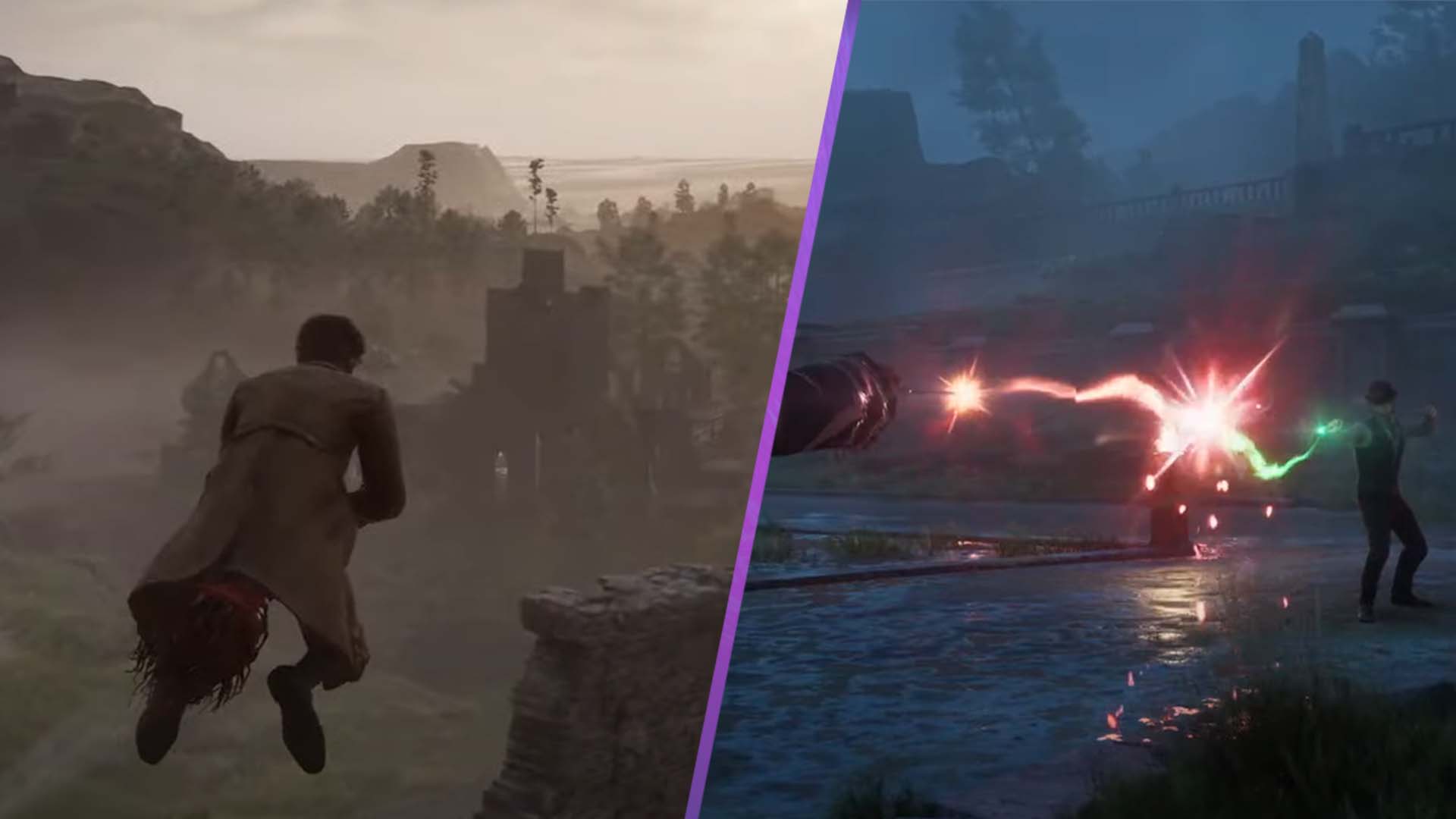 Sony has unveiled 14-minutes of brand new Hogwarts Legacy gameplay, giving fans a proper look at what the game will have to offer.

Harry Potter fans have had a long wait for their first proper look at Hogwarts Legacy. Now, the wait is finally over. Sony hosted a State of Play dedicated to the wizarding wonder earlier tonight. Featuring all-new gameplay and a commentary from the developers, there’s a lot to be excited about. Give the full video a watch for yourself here!

The trailer begins by explaining that you play as a brand new student at the Hogwarts School of Witchcraft and Wizardry. As you start the game, you’ll be sorted into one of the four houses. Then, you’ll need to attend a bunch of classes to catchup with your studies, since you’re starting late as a fifth year student. As you’d expect, there’s Defence Against the Dark Arts, Charms, Potions, and Herbology classes to name a few.

In between attending classes, you’re able to explore Hogwarts at your leisure. Throughout the world, you’ll find secret dungeons and puzzles to solve. It’s very reminiscent of the Harry Potter games of old.

The story of Hogwarts Legacy sees you going up against a Goblin rebellion. It’s here that you’ll be utilising the game’s excellent looking spell combat. Players will be able to cast all sorts of spells, including some favourites that you’ll recognise from the movies. There’s even a neat duelling mechanic that looks very reminiscent of some key Harry Potter moments. It all looks super satisfying to pull off, chaining together spells and finisher attacks.

For a progression system, Hogwarts Legacy uses a talent and skill system. As you earn experience points, you can invest these in your spells and abilities to level up your character. There’s also a crafting system that lets you build new gear.

OH, and there’s also broomstick flight. This looks like it will open up the open world in a huge way as your character speeds across the gorgeous landscapes. You’re not just limited to Hogwarts, either. You can visit Hogsmeade too, as well as the surrounding neighbourhoods. Magical beasts also populate these areas, which is a neat nod

It wouldn’t be a Harry Potter game if you couldn’t partner up with a band of fellow students. There’s a companion system that lets you become friendly with characters of your choice. It looks as though you’ll be able to complete missions alongside these characters and develop relationships as the game progresses.

Hogwarts Legacy looks like a much deeper RPG than we expected. You can even become a dark wizard, should you like.

Hogwarts Legacy is set to release on … It will release on Xbox Series X|S, PS5, and PC.

What do you think of this brand new Hogwarts Legacy gameplay? Let us know across our social channels.