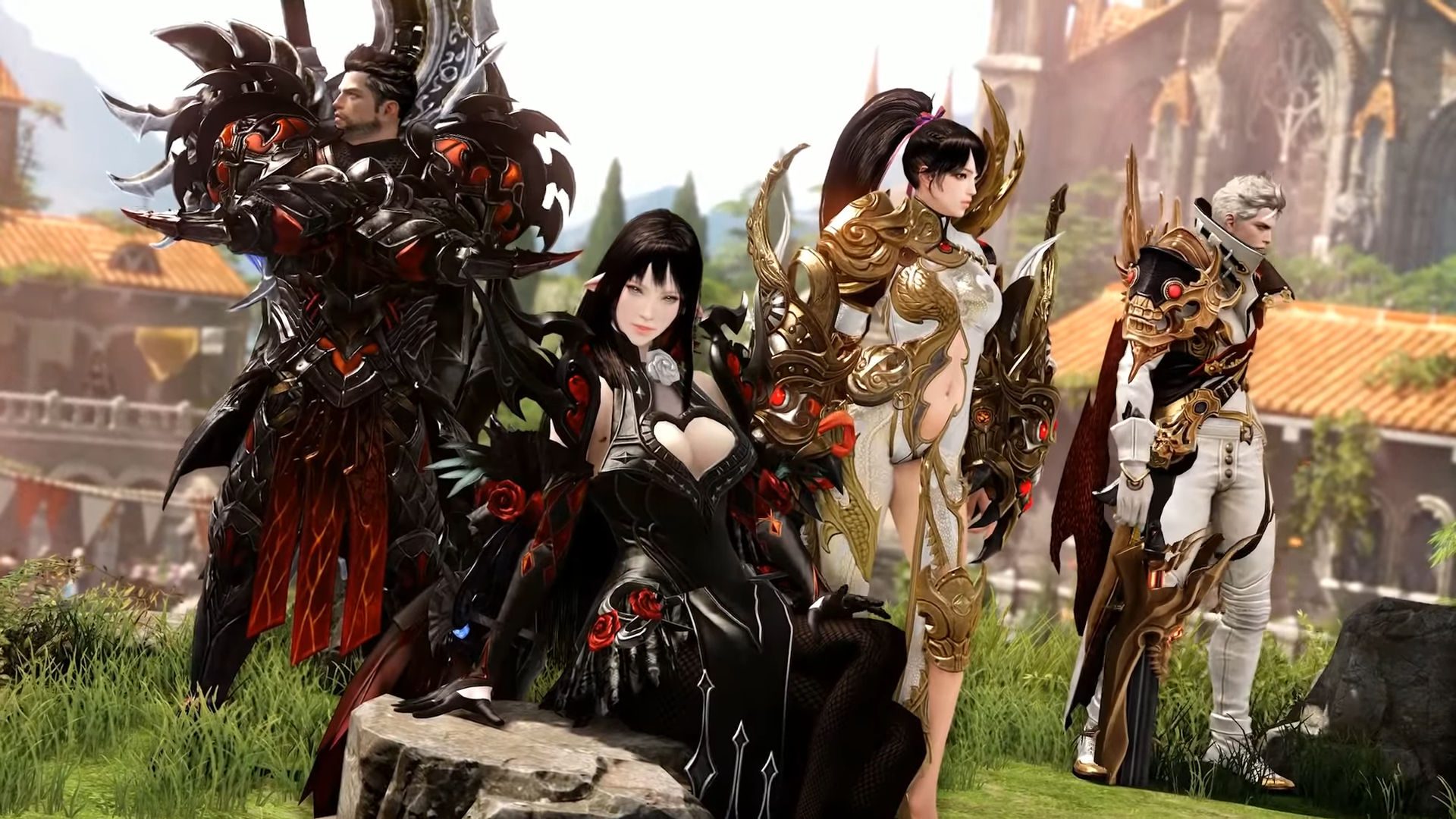 Lush Reed Island Lost Ark is yet another adventure island with lots to do and explore, although it’s jam-packed with reeds making it hard to see anything a player may be looking for.

Find out how to grab the Winter Illusion Token here

PvP fans will enjoy this one, with every kill gifting 10 points to players alongside five additional points for any successful assists to a total of 1000 points gained. Rewards are gated at 30 points, so any players below this amount will have to go home empty-handed, unfortunately.

Whilst there’s a chance for chest drops, they take a while to open but have a chance to drop the Lush Reed Island Token. We’d recommend not going into this PvP match if below the standard average equipped item level of the server players are logged into.

Looking for more tips? Resurrects are allowed, but just bear in mind some will spawn players at the edge of the Island. Also, lower level players should take advantage of hiding in reeds and also assist points. Getting one hit in whilst two more powerful players are fighting is an easy win.

As stated above, this can be found in chests spawned after attaining over 30 points in the PvP quest. It can also be found by opening chests around the island, although the long channel time alerting other players on the Island can be a bit of a challenge.

There are a grand total of five Mokoko Seeds on Rush Reed Island. Two are hiding behind a gate that opens after playing ‘Forest’s Minuet’.