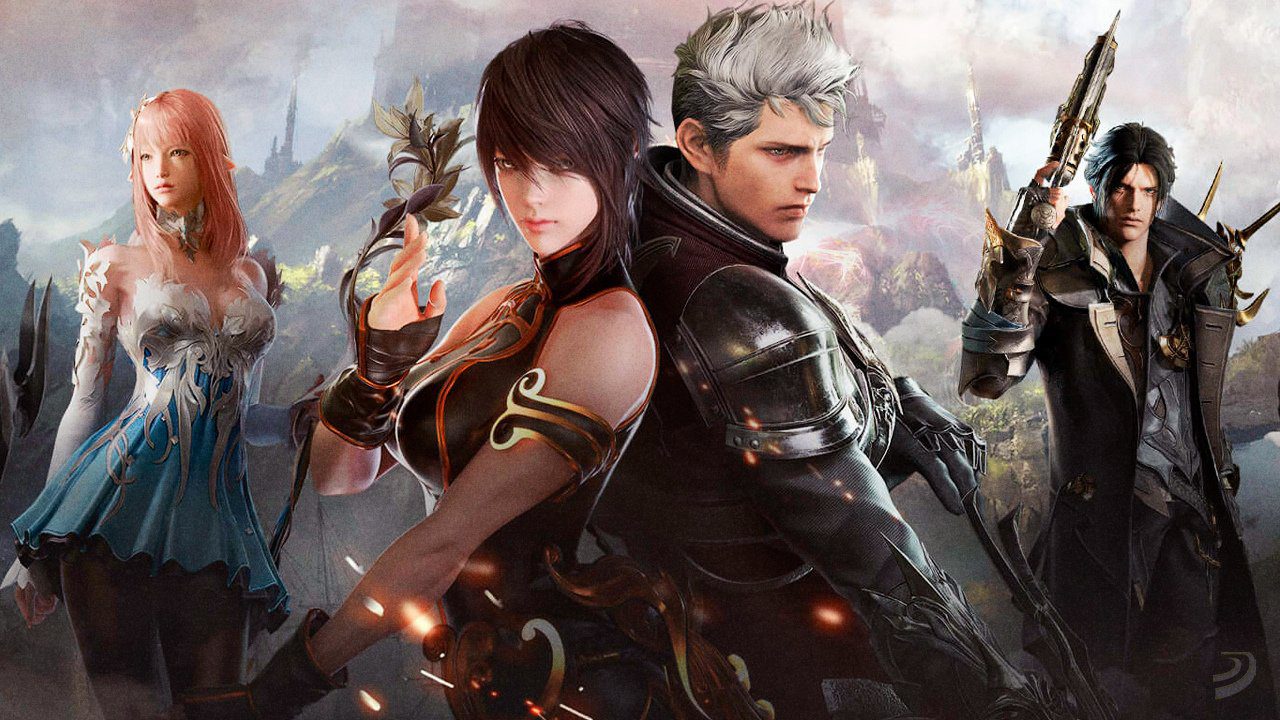 The Winter Illusion Token Lost Ark debate has been going on for some time now, with many players having their own theories on where to locate and buy them. They can also be found in raid loot too, although some would say they can’t. See where we’re going with this?

Find all of our Lost Ark guides here

Where Are They? Winter Illusion Token | Lost Ark

Regardless of what other players say, the first step to grabbing some Winter Illusion Tokens is to find and participate in the Event Guardian Raid. These normally pop up in every major city in the game and are marked as a red banner with a yellow ‘V’ design on it. Simply move the mouse cursor over it for a prompt to read “Event Guardian Raid” to confirm. Travel to the spot marked on the map to interact with a large suit of armour to begin the raid itself.

Once players are in the raid, they will need to feel all of the bosses opposing them, resulting in a loot chest drop per roster. As part of the Winter Illusion Token’s Ark event, players will be directed to a field that is covered in snow where they will take on three bosses including Vertus Frost Helgaia and Nacrasena.

There are a couple of reasons why people believe that Winter Illusion Tokens don’t drop in Event Guardian Raids. The first one is a bug that can sometimes prevent this, and the second being the chest can be hard to spot thanks to it expelling icy smoke whilst sitting on a frozen floor. It can be a little hard to spot even for the most eagle-eyed, so make sure to check for the chest properly.