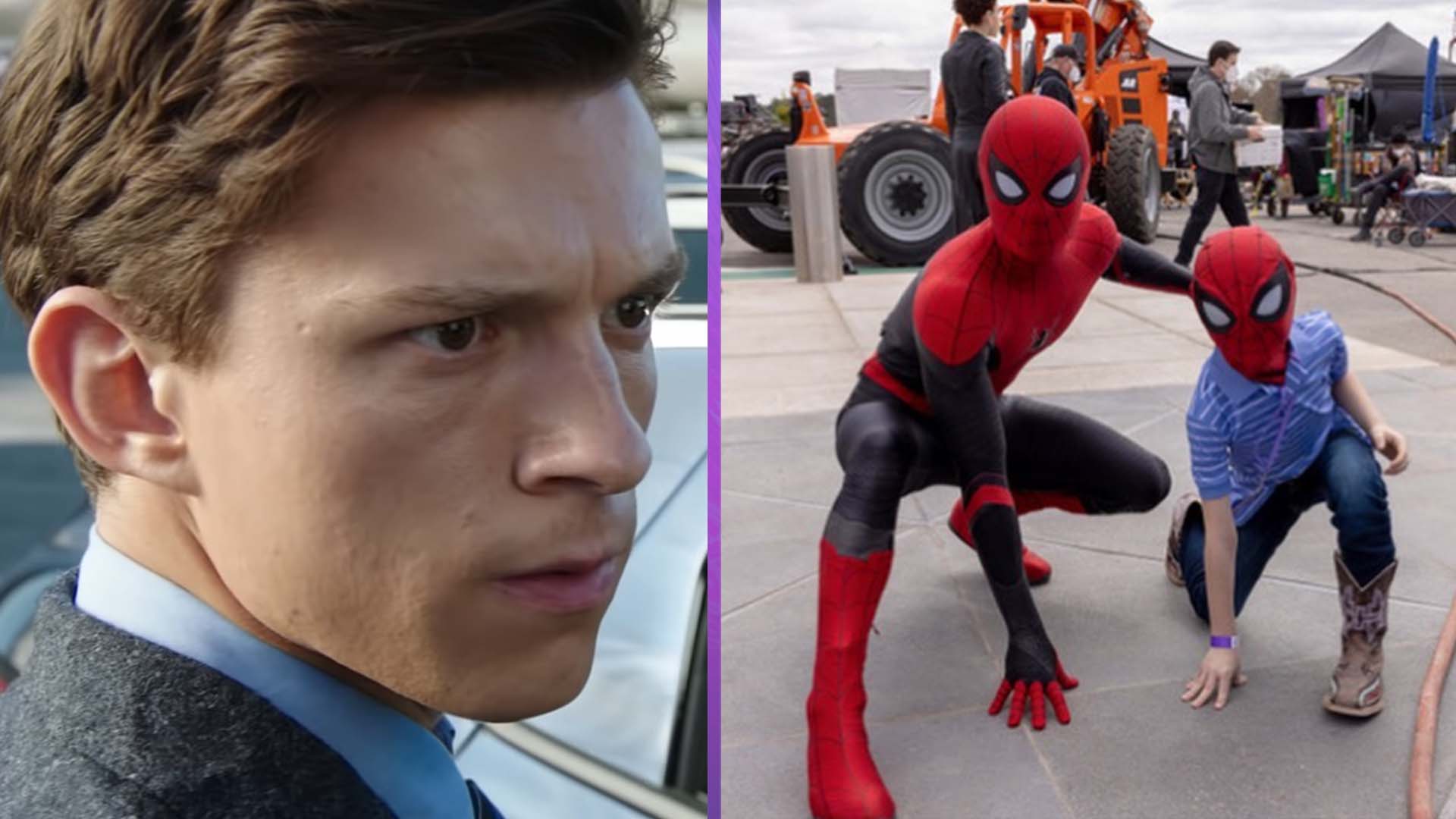 Tom Holland, the star of Spider-Man: No Way Home, made the day of one real-life superhero by giving them a tour of the film set.

Bridger Walker made headlines in 2020 when he saved his younger sisters life. As a charging dog attempted to maul his sister, Walker selflessly put himself in harm’s way. He suffered several bites to his head which required 90 stitches to patch up. He’s now fully recovered and is being heralded as a real-life superhero.

Walkers actions didn’t go unnoticed by some of our favourite fictional heroes, either. He’s received words of praise from Chris Evans, Mark Ruffalo, and Brie Larson – the actors behind some of the MCU’s biggest heroes. Walker is a huge fan of the Marvel movies, and he got an even bigger treat when Tom Holland, who plays Spider-Man, invited him to tour the set of the latest movie.

In a post on Walker’s father’s Instagram account, Walker can be seen hanging out with both Tom Holland and Zendaya on set of Spider-Man: No Way Home. “@tomholland2013 promised Bridger he could come to the filming of Spider-Man? He delivered!” writes Robert Walker.

“When we first arrived on set, I was a little apprehensive that once the “curtain was pulled back” that the magic of the movies would be lost for the kids. The opposite was true! Tom, Zendaya, Harry, @lifeisaloha, @tonyrevolori, and the entire cast/crew made our kids feel like stars. They don’t just act the part of friendly neighbourhood heroes – that’s what they truly are.”

Walker was even treated to a bit of web-swinging during his time on set. In another video posted to Walker’s Instagram, the hero can be seen clinging to Tom Holland as they’re hoisted into the air for an iconic swing. Walker is clearly having the time of his life!

What do you think about Tom Holland hanging out with this real life superhero? Let us know across our social channels.