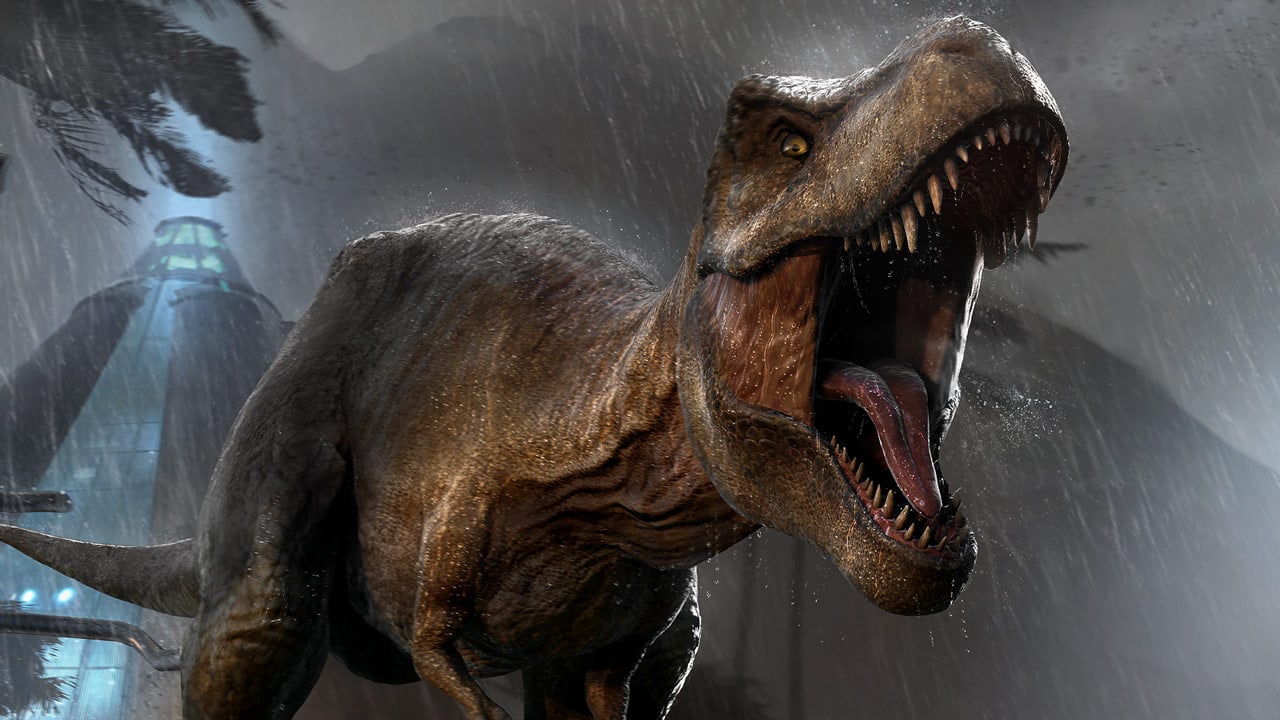 A 72 million-year-old fossilised dinosaur embryo has been discovered in China and it looks like it’s straight out of Jurassic Park.

As reported by the Mail Online, the fossil was discovered in the Shahe Industrial Park, just outside of Ganzhou City in the Jiangxi Province. It’s been dubbed a ‘Baby Yingliang’, and belongs to the family of oviraptorosaurs. If it had grown fully, the tiny creature would have grown into a toothless being with a beak.

For fans of dinosaurs, this is a fantastic discovery. It’s the sort of thing that you’d expect to see in a Jurassic Park movie. What do you make of this perfectly preserved dinosaur embryo? Let us know across our social channels.