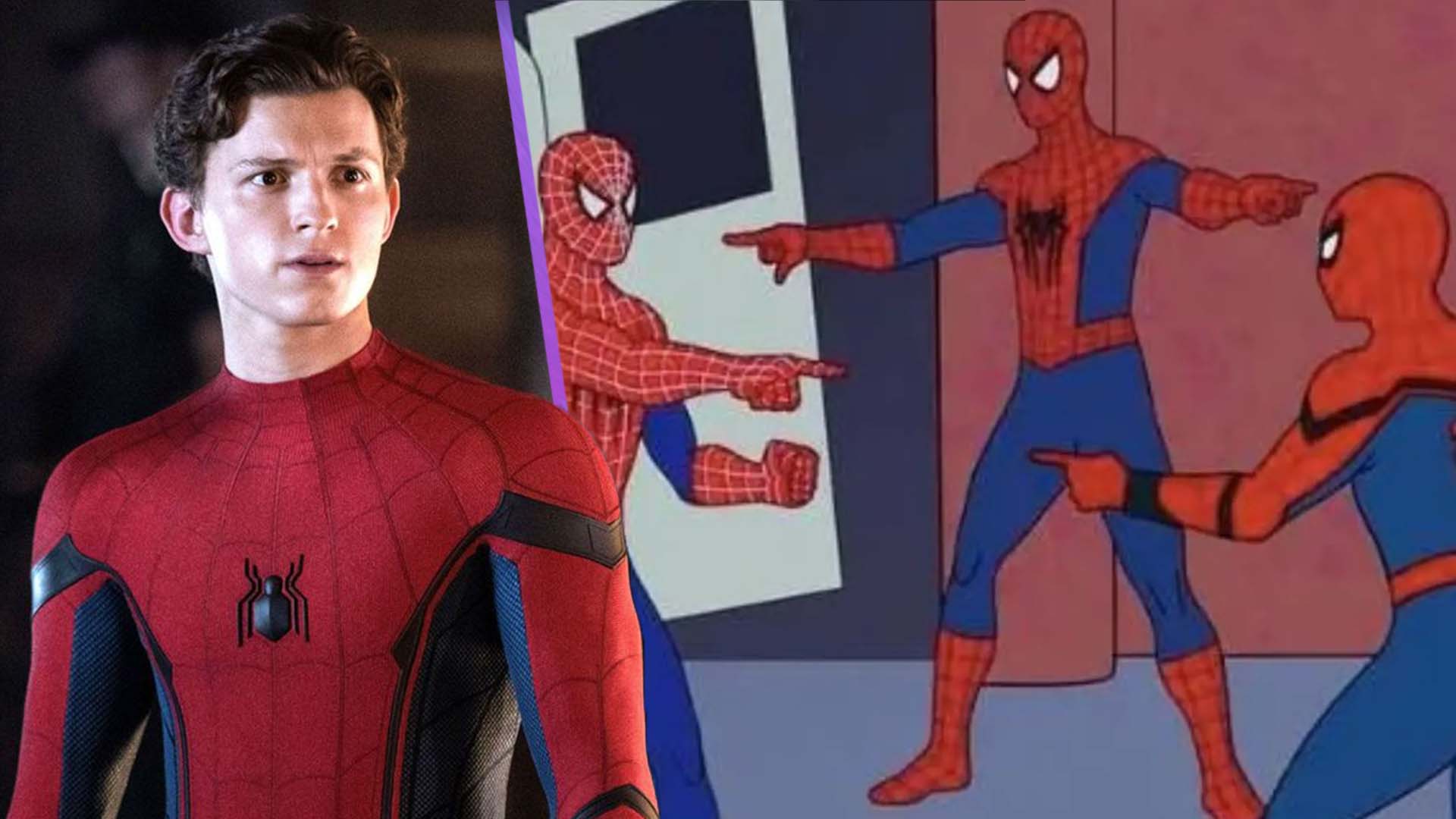 The three live action Spider-Man actors have recreated the iconic pointing meme in a twitter post announcing the home release of No Way Home. The meme was actually recreated in the movie at one stage, but it was fleeting and something people may have missed. We now have an actual representation of the meme in … Read more 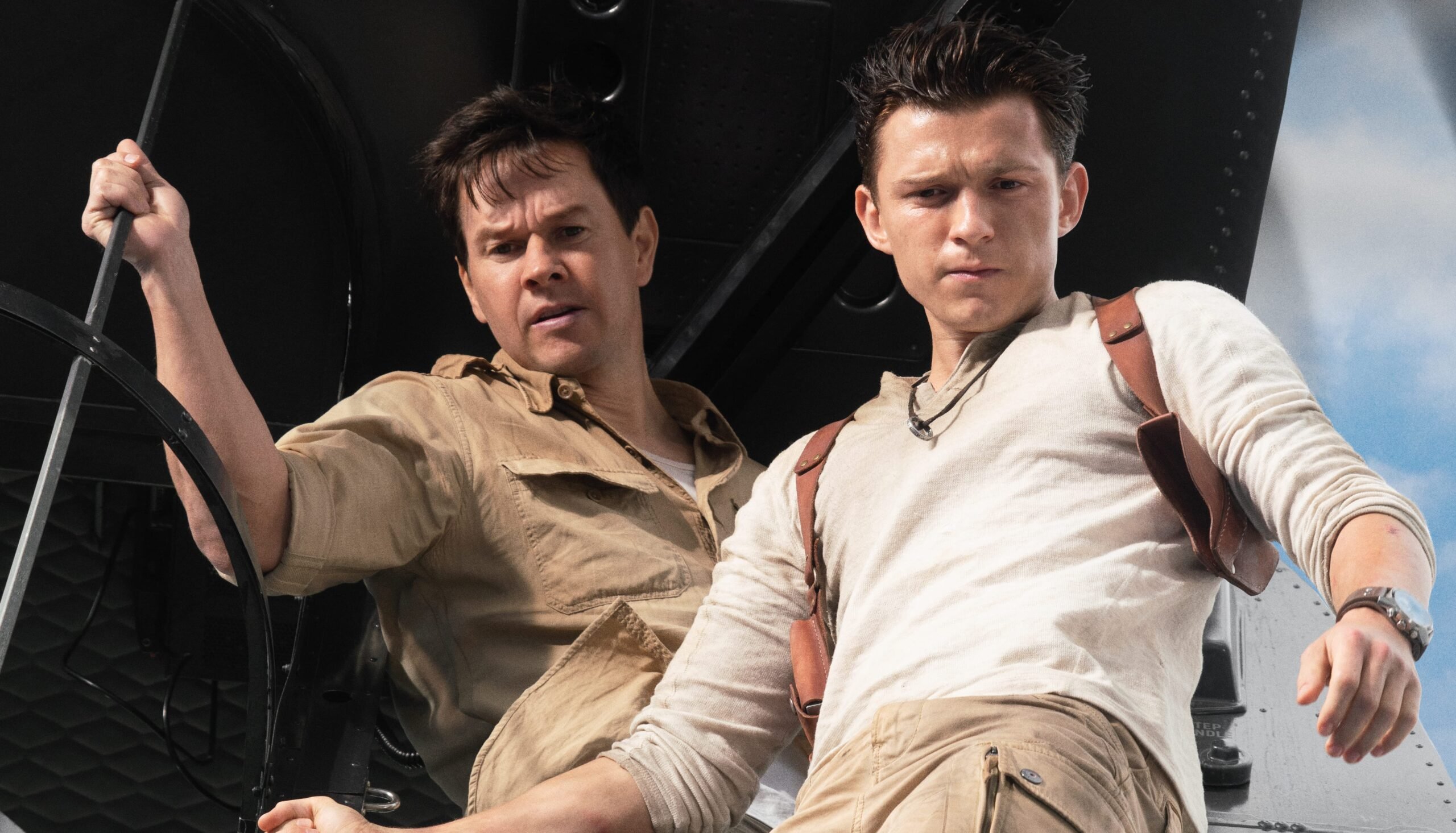 In a feat likely to surprise even the most ardent of haters, the Uncharted movie has overperformed at the box office in its opening weekend. The Tom Holland and Mark Wahlberg video game adaptation caught a lot of flak upon reveal, mainly for the casting choices made in regards to Nathan Drake and Mark Wahlberg. … Read more 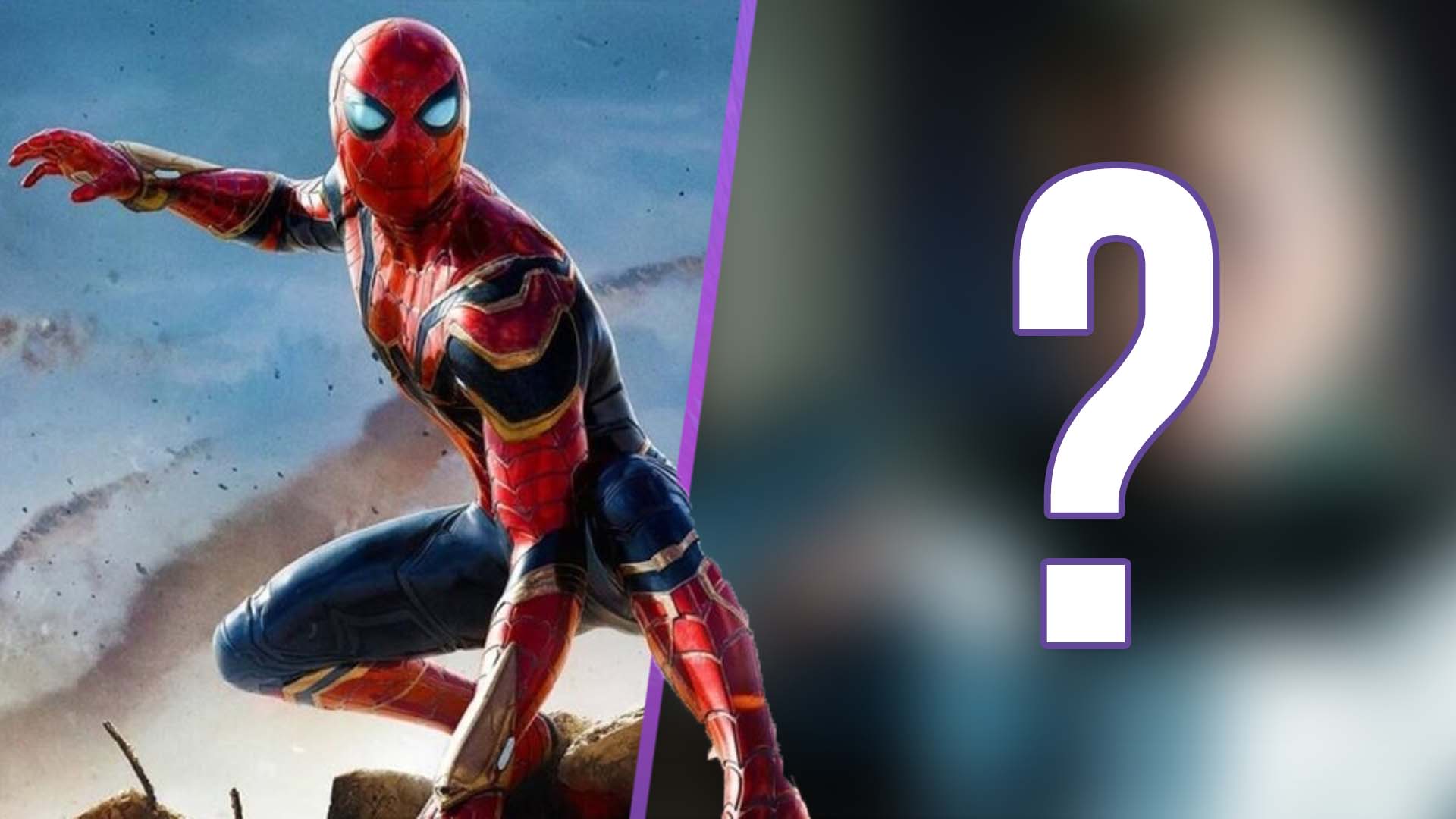 Tom Holland has revealed which avenger he wants to see his version of Spider-Man team up with on the big screen. In a recent interview with BBC Radio 2, he said he would love to team up with Black Widow star Florence Pugh’s character, Yelena Belova. Yelena was introduced in 2021’s Black Widow, then later … Read more 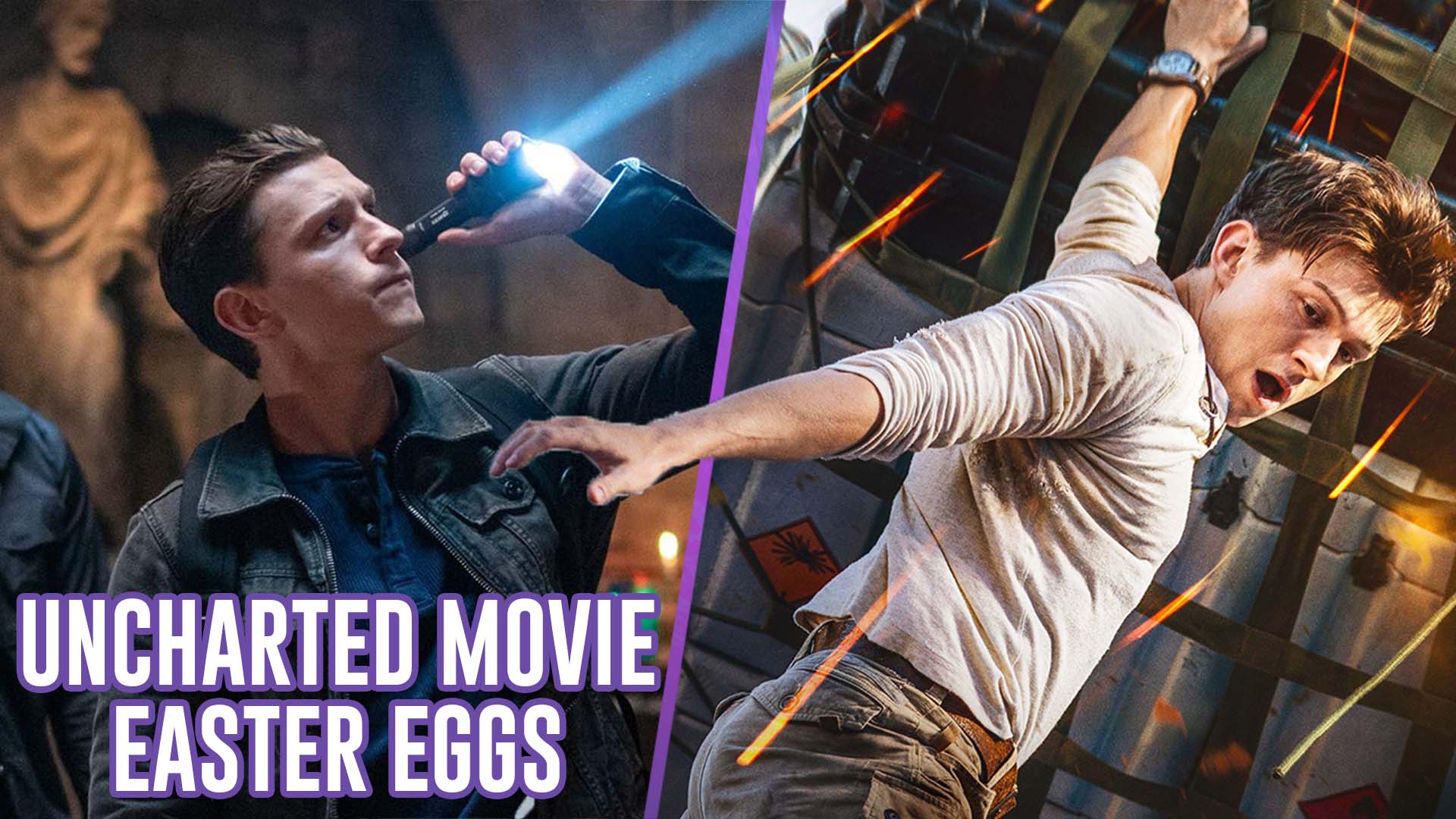 The Uncharted movie is finally out in the wild and is stacked full of Easter eggs for fans of the games to spot and hunt down. We were pleasantly surprised by how good the Uncharted movie was, describing it as potentially the best video game movie adaptation we’ve ever seen. Part of why we loved … Read more

Willem Dafoe has praised Tom Holland’s performance in Spider-Man: No Way Home, describing it as “incredible”. No Way Home is the latest entry in the hugely popular Spider-Man franchise, and third as part of the MCU. It’s become Sony’s highest grossing film despite the ongoing pandemic, mainly thanks to an excellent cast and plenty of … Read more 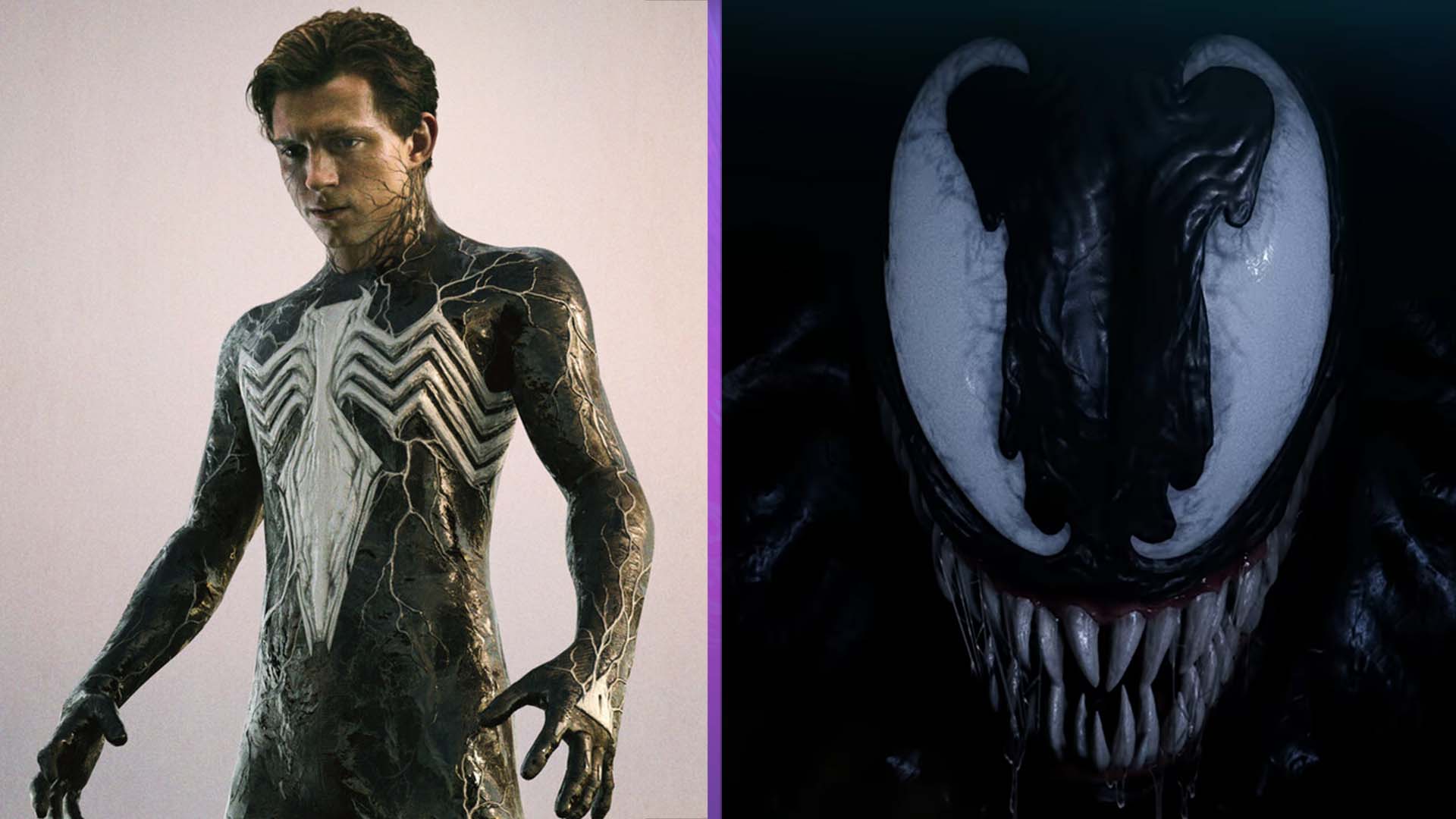 Newly revealed concept art for Spider-Man: No Way Home reveals that the superhero could look like while wearing the Symbiote suit. It’s a great time to be a Spider-Man fan right now. No Way Home is storming its way through the box office, becoming Sony’s most successful movie ever. The reappearance of Tobey Magure and … Read more 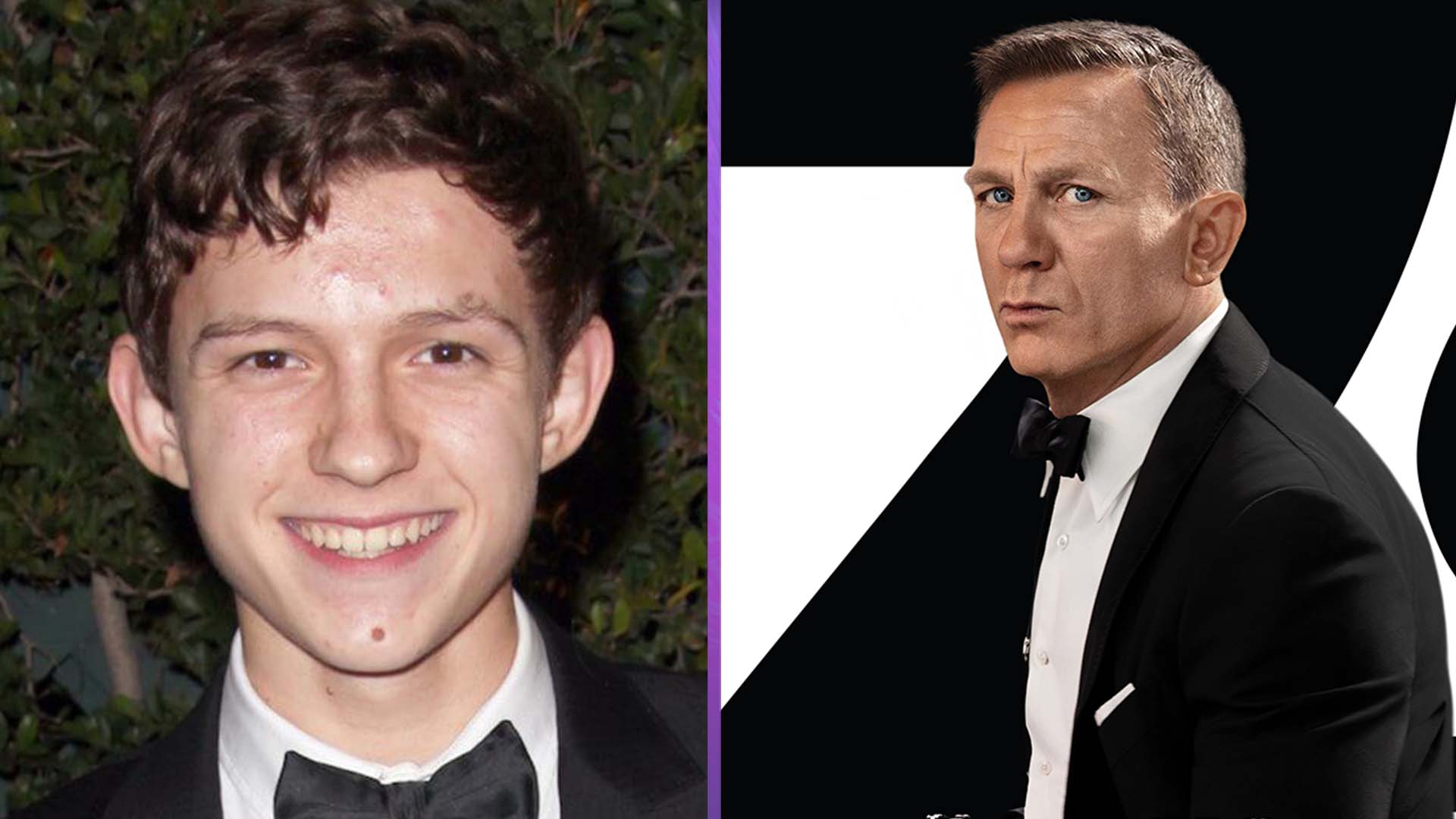 It turns out that Tom Holland pitched an idea for a Young Bond movie to the 007 studio, but was ultimately turned down. Tom Holland is currently revelling in his own success after the release of Spider-Man: No Way Home, which has just become Sony’s most successful movie of all time. In addition, he’s starring … Read more