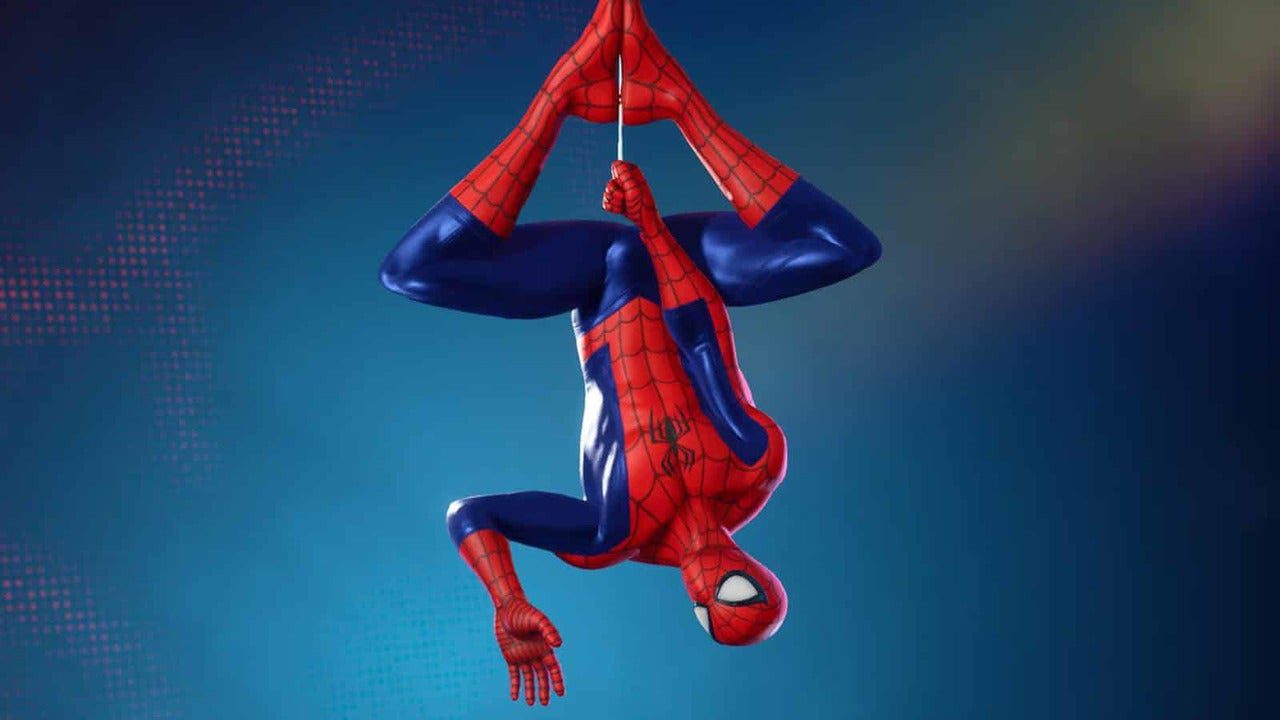 Fortnite players are using a new Spider-Man emote to get stealth kills, creating concerns that it could be pay-to-win.

Fortnite Chapter 3 introduced the Spider-Man skin to the game, and he has an in-built emote that lets you hang upside down. He can also swing around the map with web-shooters, but its this emote that is concerning people.

When you’re hanging upside down, you can essentially make yourself hidden. Then you can drop down on unsuspecting players who don’t have a clue where you are. That means players can use it to wait for enemies to pass by then drop on them from above for an easier kill.

It’s even possible to bait people by placing high-level loot on the ground and waiting for others to see it. Then you can jump down on them and take them out with ease.

Naturally, since this is a paid skin, people have called it out for being pay-to-win. It’s definitely giving players who use it an advantage that other people simply don’t have.

Epic hasn’t commented on the emote yet, so it might be a little while before it’s fixed (it if ever gets fixed). Footage of the emote trick is spreading across the internet already, so it’s fair to say they’re probably aware of it.

This isn’t the first time emotes have led to exploits or unfair tricks being used by players. The “Deep Dab” emote was also used to exploit the game by letting players fit between structures.

Do you think this emote should be changed? Tell us on social media.