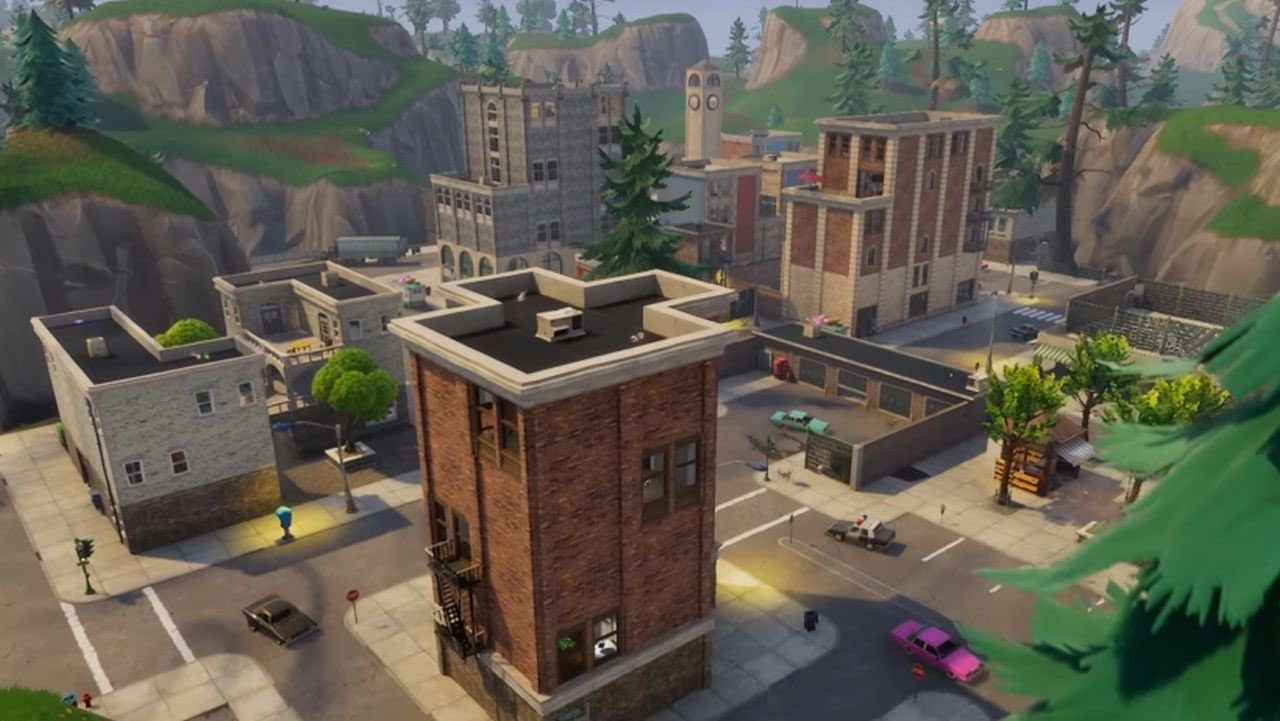 Fortnite fans may be happy to hear that Tilted Towers is making a return to Fortnite Chapter 3 this week.

The official Twitter account has been teasing the return of the once-famous area from the original version of Fortnite. Yesterday, they posted “One more sleep” followed by a cityscape emoji, and today they posted a new video.

As you can see by the link below, Tilted Towers is making a comeback. The video clearly shows the popular zone re-introduced on the new Chapter 3 map.

Tilted Towers is Fortnite’s most infamous area. It gained a reputation for being the place where everyone would drop at the start of a match. This often lead to chaotic starts by teams vying to get quick kills.

Previously, Tilted Towers was destroyed by an erupting volcano. In December last year, eagle-eyed fans spied a new version of the area encased in ice under the new map. Now it’s finally been revealed again, and it’s being added in the v19.10 update. The update drops today, January 18th.

In addition, a new type of wildlife called “Klombos” are being added. These dino creatures can be used as launchpads to boost you into the air. They also spit out useful items if you feed them new healing items called “Klomberries”, found in certain bushes.

Are you excited for Tilted Towers to return? Let us know on our social media channels!