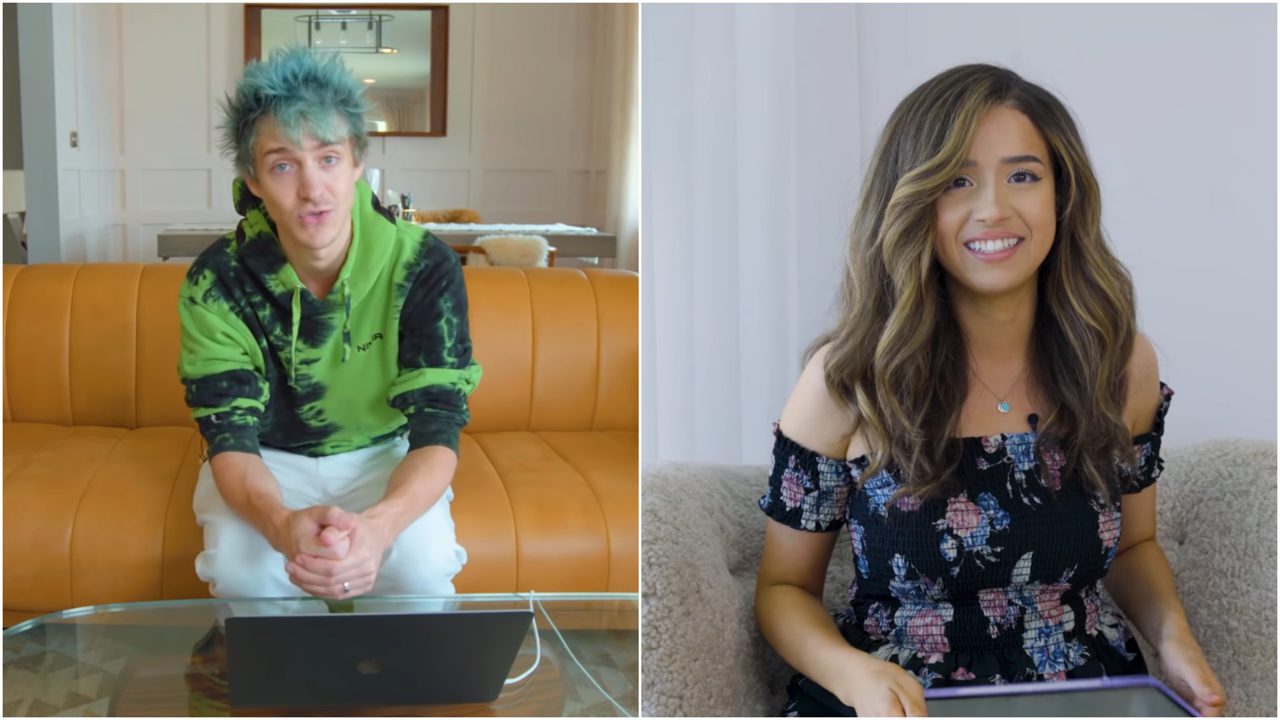 Ninja has threatened legal action against Pokimane after she accused him of helping someone hate raid her.

Popular streamers Imane “Pokimane” Anys and Tyler “Ninja” Blevins have been going at it after the latter was accused of helping a streamer called “Jideon” hate raid Pokimane. Jideon was banned for the raid, which took place on December 13th 2021.

Pokimane had to end her stream prematurely after the hate raid, where viewers harassed her endlessly. Jideon has banned for 14 days, but that ban was extended to a permanent ban on January 17th.

Meanwhile, Ninja responded to Jideon’s raid, saying, “You can’t run around raiding bitches on Twitch.” He also joked about the raid, and said he’ll do whatever he can to help Jideon evade the ban, but that he shouldn’t “expect too much”. Pokimane pointed out that he appeared to be texting a connection at Twitch during this situation.

After Pokimane talked about this situation on stream, she received messages from Jessica Blevins, Ninja’s wife. Blevins said, “We are considering everything defamation of character at this point. You are spewing lies to tens of thousands of people.”

Poki responded by saying she was “willing to accept” that Ninja may have “pretended to text his Twitch representative”, but that she simply wanted the clip out there regardless.

This is a rather messy situation all around, but legal action in this instance seems a bit overboard. If Ninja wants to have a pure character in the eyes of the public, he probably shouldn’t call women “bitches” after they’ve been harassed online.

Let us know your thoughts on our social media channels.