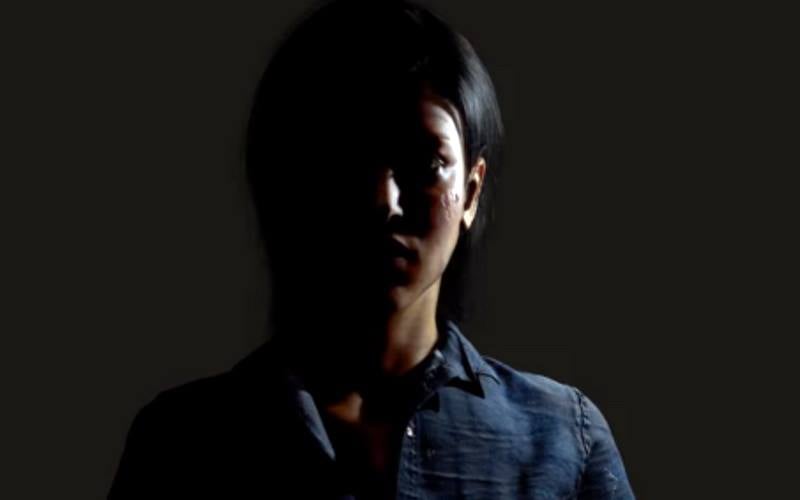 In the past, a lot of fans have imagined how Ellie from The Last of Us would look like now through fan art but no one had done so much research as this guy.

A 3D character artist named Ray Thuc Le out of his curiousness to know how the little girl from The Last of Us would look all grown up decided to gather a lot of references and analyse her face.

He has even prepared a detailed tutorial about his project where he mentions that the face is the main aspect. He even took help from Ellie’s creator on the game, Ashley Johnson and Ellen Page, who has a strong resemblance to Ellie in the project.

At first he took the detailed notes of Ellie’s face and then used a time lapse video which showed a girl aging up to 6.5 years. This helped him to understand how a young girl grows physically.

This was followed by sculpting and modelling the figure and then moving to rendering, creating hair and clothes. 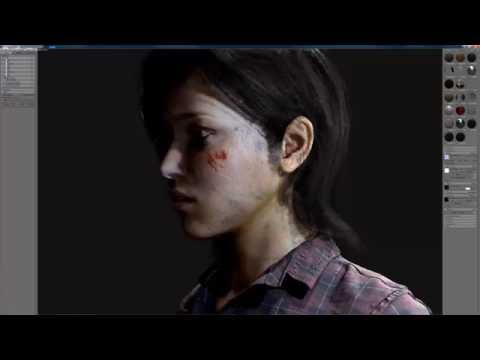 The result that Ray received is pretty impressive and you can gave a look at the full tutorial here.

In case, Naughty Dog plans to have an older Ellie in the future, they should definitely take cues from this artist’s work as it really is amazing and is as close to showing Eli as a grown up as possible.