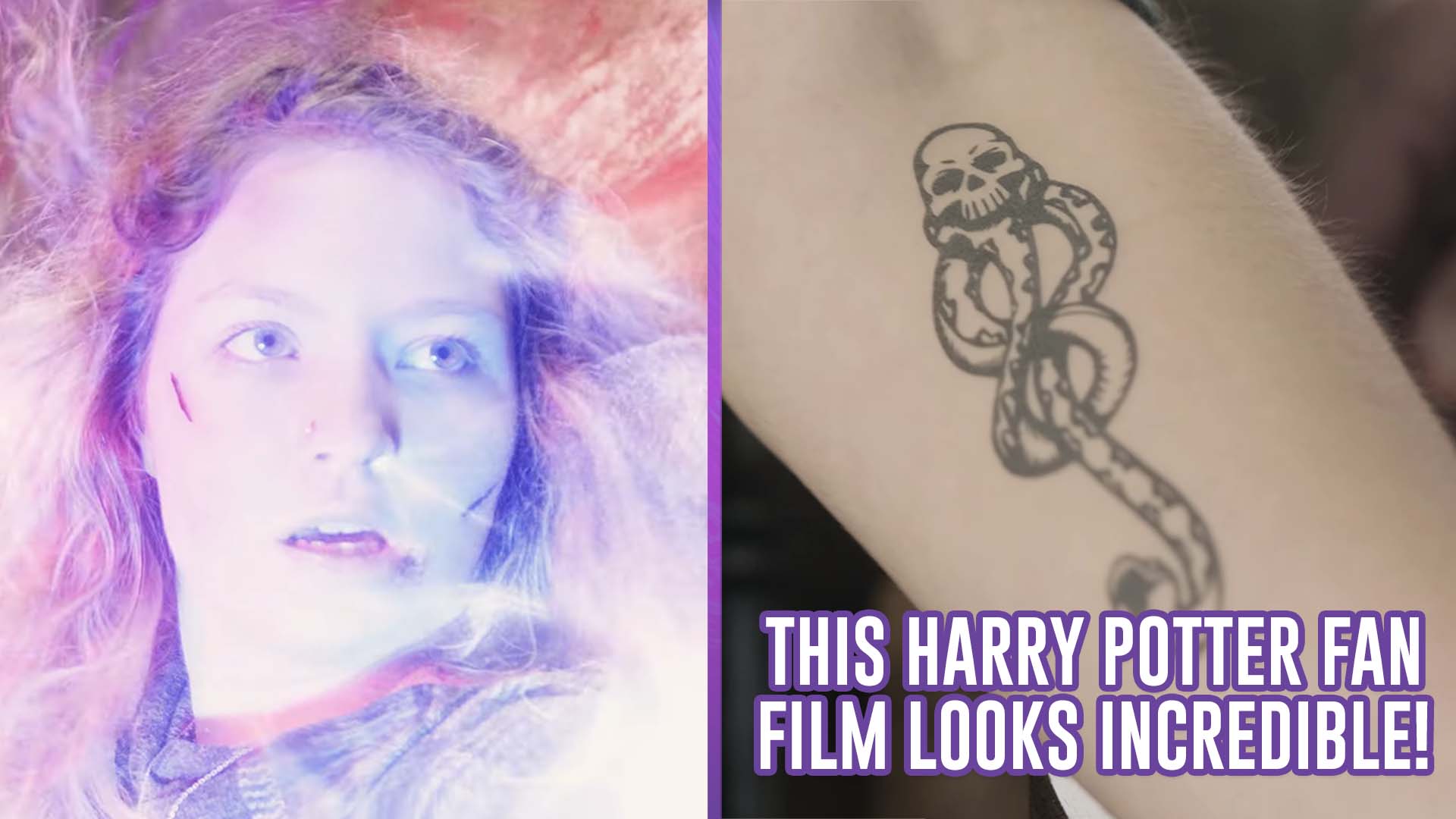 The final chapter in a Harry Potter fan film series, titled ‘Mudblood’, has just received a trailer that looks just like the real thing.

‘Mudblood’ is a fan film series produced by Conrad Studios, an independent filmmaking company that has no affiliation with Warner Bros. It’s based upon the work of J.K. Rowling and the Harry Potter universe, though the film has no direct ties to the original saga of novels.

The fan film is set in North America, making for a distinctly different setting to the Harry Potter movies. It follows a young witch called Muriel Warrington who has fled from Hogwarts to the United States. She’s being pursued by a group of female death eaters that go by the name of ‘The Sisters’. They’re after Muriel because she is a Mudblood – in the Harry Potter universe, that means she’s born of magic but to two muggle parents (non-magic folk).

This is the third part of the Mudblood fan film, the first two parts of which have been released over the course of 2021. The first two parts are around half an hour in length and available to watch on YouTube now. This third instalment is arriving on December 17th, so you’ve plenty of time to catch up before then!

While the script sounds more than a little corny, the cinematography and visual effects are fairly impressive for a fan film. There’s clearly a fairly large budget behind the project. With the new Fantastic Beasts film still a ways off, this fan film might be the biggest Harry Potter fix that fans can expect for a while.

What do you think about the trailer for this Harry Potter fan film? Let us know across our social channels.