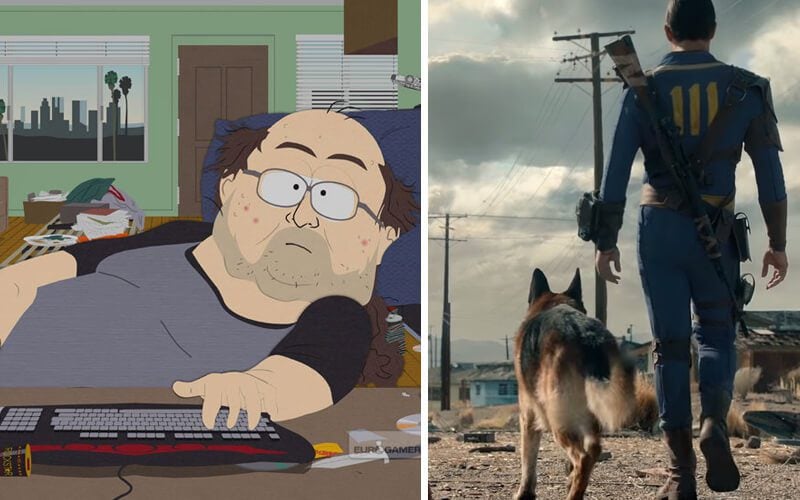 You think you love Fallout 4? You think you’ve put in serious hours? You think your relationships are becoming strained and your life is falling apart? Well, you’re probably right…

But you’ve got nothing on a 28-year-old man from Russia, who is suing Bethesda and Softklab (The company that handled Russian localization for the game) for failing to warn him about how addictive Fallout 4 is.

He installed the game after seeing it advertised, and then all bets were off. In the 3 weeks following his first foray into the wasteland, his life started falling apart and he doesn’t think he should be held responsible for that since nobody warned him. He stopped going to work so he lost his job, his lonely wife left him, and he lost all of his friends because he was ignoring absolutely everything except Fallout 4.

The man is seeking damages in the amount of 500,000 roubles (Which, ironically, kind of sounds like a currency you’d find in a videogame.) Don’t worry, this won’t sink Bethesda, it works out to about $7000 USD. Apparently in Russia they’re very reasonable with their frivolous lawsuits.

The man’s identity is being kept anonymous for now. That’s probably for the best, unless he wins the lawsuit, in which case we’ll need to track him down and remind him that if he spends all of his money at once he won’t have any left  (before he tries to sue the bank for failing to warn him how a bank account works).