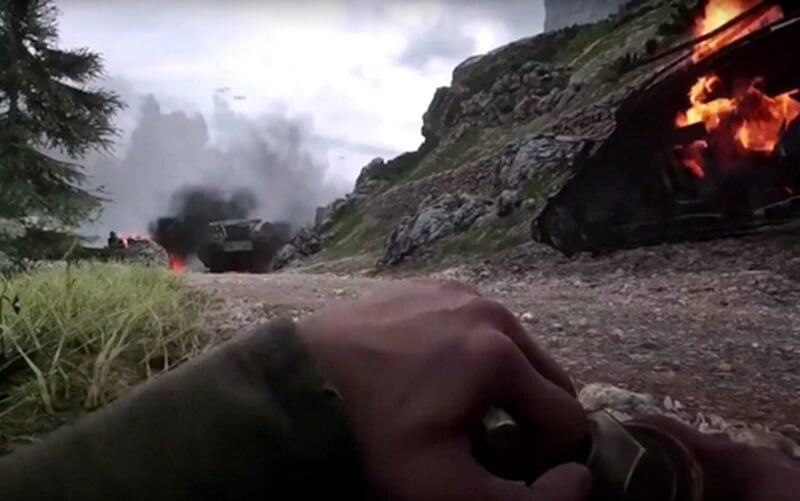 YouTube user Slimecicle, posted a video of him trying to play Battlefield 1 using only voice commands but the results were hilarious because the game doesn’t recognize the voice commands very well.

As it can be seen in the video, the player’s command which actually should have been ‘Have you been playing Battlefield with a controller?’ was read by the game as ‘David lean battlefield of the comptroller’.

This suggests that how the voice command system of the game works. The player also faced various difficulties in commanding the in game character while playing the game. This resulted in the player getting shot over and over again.

So, if you haven’t tried using the voice command in Battlefield 1 yet, it would be better for you to skip it. At least for now. 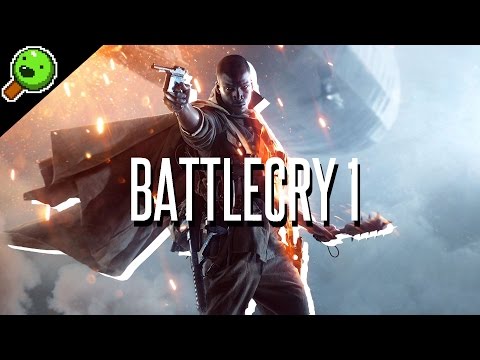