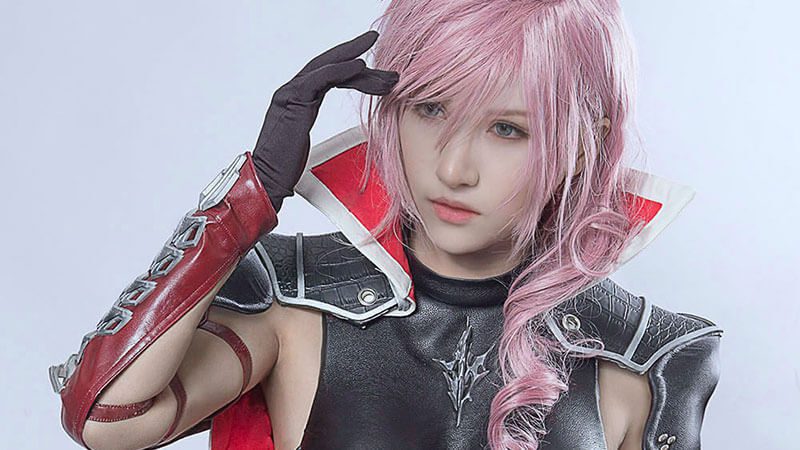 Final Fantasy XIII’s Lightning has been cosplayed by an American cosplayer named Kilory. The cosplay has been executed in such a perfect way that you won’t be able to differentiate between her and the original character.

She and her team (props maker 月家猫空 璟宿 和谐 and photographer Ouzi) has done an incredible job to get such close to the likeliness of the character. She looks like Lightning’s embodiment in human form.

Check out some images of her cosplay.

You can view more images of Kilory’s cosplay in her World Cosplay site.