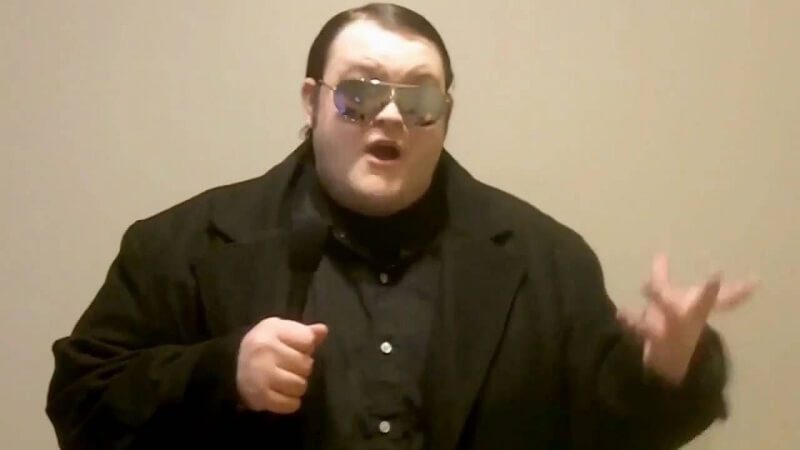 Indie developer Digital Homicide, who released The Slaughtering Grounds on Steam a couple of years ago, has taken their feud with Jim Sterling to another level by suing him.

James Romine, co-founder of Digital Homicide has filed a lawsuit exceeding $10 million in Arizona District court against Sterling for libel and slander.

The indie gaming company haven’t hired an attorney and will be representing themselves in this lawsuit.

The complaint from Romine states, “The Defendant (Jim Sterling) falsely accused The Plaintiff (Romine) and caused damage to reputation, damage to product, loss of product, and causing severe emotional distress to The Plaintiff, The Plaintiff has right to receive restitution for these damages.”

Another Romine brother and the other half of Digital Homicide, Robert said to Patrick Klepek from Kotaku that Sterling crossed all limits with “continued coverage and harassment of every single title we have ever posted.”

Continued on the next page

Big Changes Are Coming To These Two Heroes In Overwatch 2