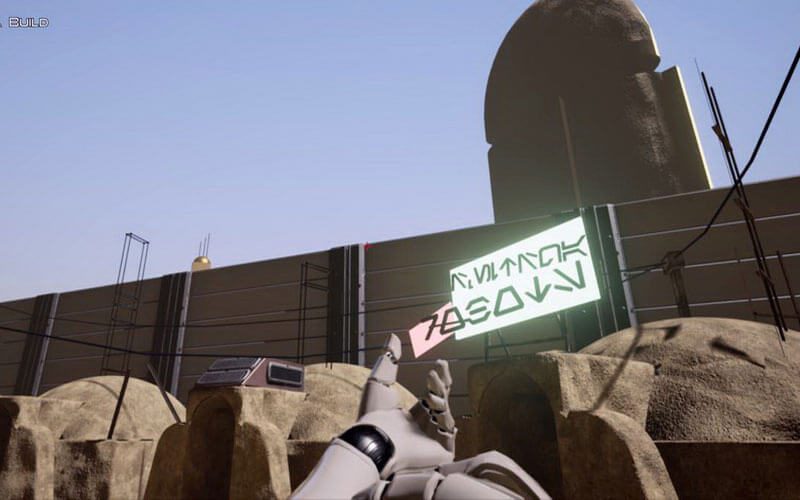 The folks over at Poem Studios, along with the help of some diehard KOTOR fans, are remaking the 2003 BioWare classic and it’s going to be called Apeiron.

Star Wars: Knights of the Old Republic – Apeiron is being called a reboot. It’s going to feature a graphical overhaul, some new items, some new missions, and a remastering of the original. Apeiron is being built on Unreal Engine 4.

This is a brilliant move by Poem Studios because it will generate a lot of attention for their studio, build up a fanbase of people who already love KOTOR, and when they decide to create a new IP they’ll be miles ahead.

Are they even allowed to do this?

If you’re wondering whether it’s even legal for the developers of Aperion to put this out, they say it’s all good as long as they aren’t charging money for it. This reboot is going to be released 100% for free, however the team plans on accepting donations in the future. They want to have more to show before they start accepting any money for their work.

“We are looking to have a larger portion of the game finished and polished before there is any kind of monetary backing,” says the developer.

We hope their legal team is on point, because if EA decides to press the issue, it won’t really matter who is right or wrong because Electronic Arts (owners of BioWare) have infinitely deep pockets to drag out a court case for as long as they’d like.

As fans, we really want to see this project come to fruition so we’re sending our best wishes for smooth sailing. You will need to own a copy of the original game in order for this remake to work on your PC.

“At it’s core Apeiron is basically the most instense KotOR modification ever.” via Apeiron website.

Be a part of the team

You can get involved with the development of the KOTOR reboot in various ways. You can roll up your sleeves and help out by sending an email to volunteer@apeirongame.com with ‘apeiron’ in the subject, or you can show your support by tuning in…

They’re streaming the dev process on Twitch, and they have some interesting info on their Twitch profile including which software is being used to make this game:

You’re probably excited to check it out, and we’ve got some screenshots to show you.

Take a look at some tests from Tatooine:

Here’s the rest of the screenshots: