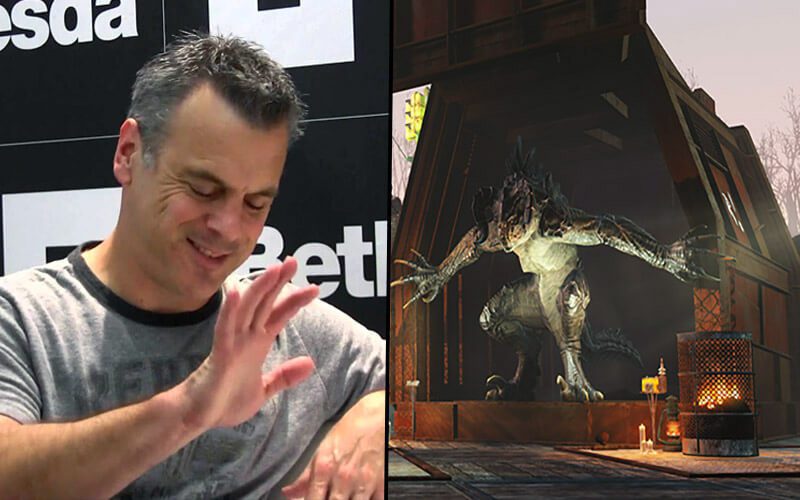 The long awaited DLC plans of Fallout 4 has been revealed at last by Bethesda.This is going to be the largest DLC Bethesda have ever made for any game till date.

Bethesda, however has increased the price of the Season Pass which will be in effect from March 1.

People who have bought the Season Pass at $30 will not require to pay more money and the others will also have a chance of purchasing it for the same price for the remainder of February.

This decision made a lot of people unhappy and some of them took to Twitter to protest. Bethesda’s Pete Hines replied to a few of such tweets and revealed some important facts about Bethesda’s plans on the DLC and the Season Pass.

@SimonGanley we are making more than we planned and we aren’t going to continue to give away $60 or more worth of DLC for $30.

“If you already have the Season Pass, you get everything (at no increased cost). If you don’t, you have weeks to get it for $30,” replied Hines to another fan.

@Davectr not sure what you mean. if you already have SP, you get everything. if you don’t, you have weeks to get it for $30. or not.

@RobTaker the addt’l DLC after these three, which will bring the total to at least $60. and we’re giving you time to still get it for $30

@pne_moy We are doing a lot of DLC. If you don’t want to get SP and would rather buy the DLC individually, or not at all, do that, I guess

Some fans questioned about how the DLC would be and he replied, “It doesn’t matter (if you haven’t completed the story). It adds into your existing experience regardless of where you are, and what you’ve done.”

@KevinWelge doesn’t really matter. adds into your existing experience regardless of where you are and what you’ve done

Hines also replied to a fan that he had no idea when the beta testers for the DLC will be announced.

@jenwin77 not sure when it will be. whenever the team has a need.

Do you think Bethesda is justified in increasing the price for the Season Pass in return of promising to roll out more content? Let us know below –