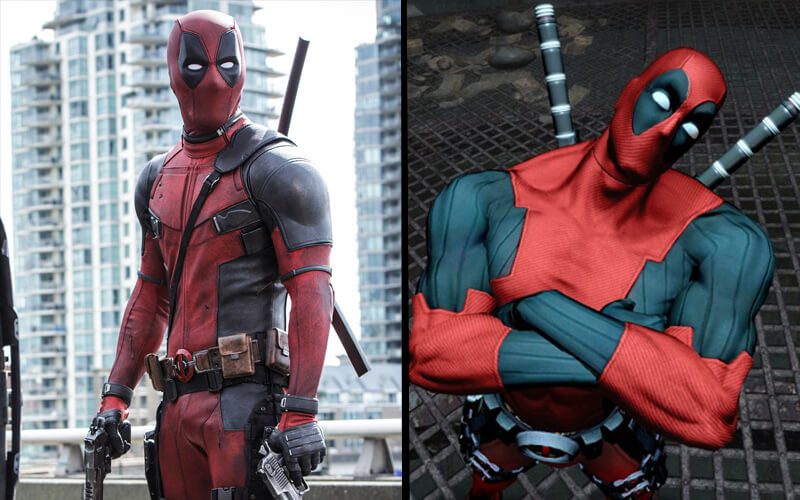 Deadpool released last week and went on to become the highest grossing ‘R’ rated movie ever made.

This made it obvious that Marvel weren’t going to hold back on making a sequel for the movie. Ryan Reynolds just confirmed the same

During an Empire podcast Reynolds went on record to say that scriptwriting work for the sequel has already begun – “We are on a script, we are well into a script.”

We had endless conversations about other X-Men. Taskmaster was in the script originally, too expensive. We had versions where we wanted Hugh Jackman in there, we wanted all kinds of cameos from different people, but it just becomes a big mess from the studio

“We went through such hell developing the script and which X-Men we could keep and which we couldn’t and it just turned into a nightmare,” he added in an interview with ComicBook

Fans and critics alike have enjoyed the honest attempt made by the studio in making a relevant and original Deadpool movie and not some dumbed down version of the anti-hero. The results are there for everyone to see.

We can’t wait to hear more about the sequel as it’s bound to be made on a bigger budget considering how big a commercial success the movie is turning out to be.