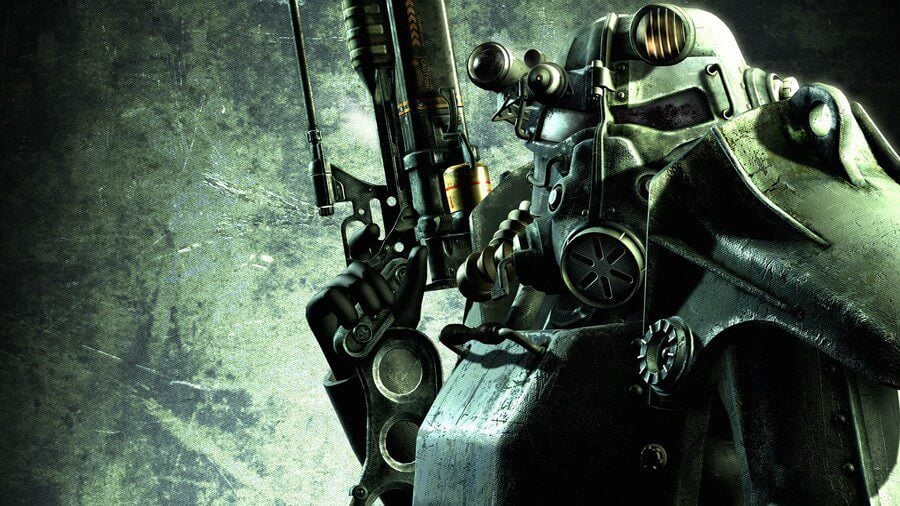 Bethesda released the latest iteration of Fallout last year and it has been doing quite well. The company also announced it long-term DLC plans for the game yesterday.

It also made the not so pleasant announcement of increasing the Season Pass price from $30 to $50, something that many fans didn’t like.

However, there might be more than just DLC that the team is working as a report suggest it might be planning to release an HD remake of Fallout 3 for PS4 and Xbox One.

The report, which was originally published on IGN Germany, isn’t really backed with comprehensive facts but still has enough to get people thinking.

The report revolves around the fact that Fallout 3 is banned in Germany and Bethesda trying their best to get the game unbanned in the country.

Efforts have increased from their side in recent weeks and it has gone as far as saying that it’ll be revealing the reason for its increased attempts at getting the game unbanned in the country in the next two weeks.

IGN Germany stated that unless Bethesda was planning a re-release for the game, it just didn’t make sense for them to ramp up their efforts in getting the game unbanned in the country.

If you think of it, it actually makes sense since Fallout 4 has been a huge success for the publisher. This is the perfect time to bring in Fallout 3 to the PS4 and Xbox One in the form of an HD remake as it is bound to do well, riding high on the success of Fallout 4.

The Xbox One already has Fallout 3 as an backwards compatible game and it would be even better if Bethesda decides to make a full-fledged remake.

This guy beat Fallout 4 without killing anyone