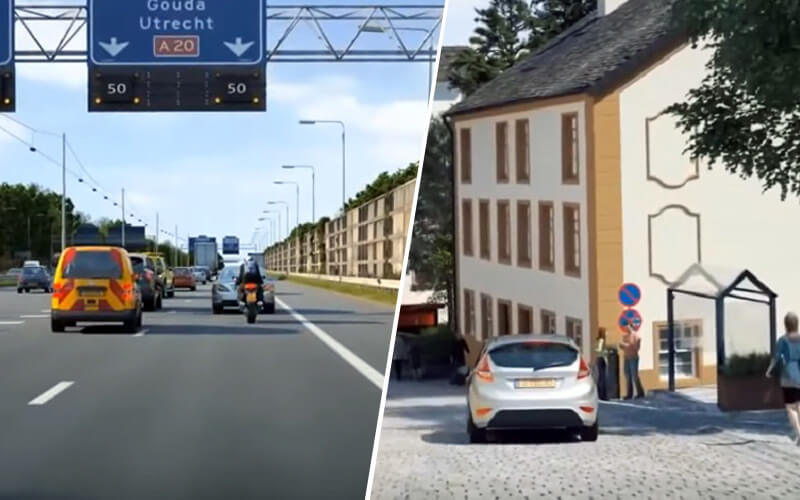 The PlayStation 4 and Xbox One are just over two years old now and both the consoles are yet to deliver to their true potential. However, it is no crime to try and get a glimpse of the future and we might have something that might just give us that.

We’ve chanced upon this video which features some photo-realistic visuals and makes us wonder if the next consoles from both Sony and Microsoft would feature similar graphics.

Microsoft has already gone on record to confirm there will at least be another Xbox console from them and it is safe to assume Sony will not want to be left behind either.

Although the PS4 and Xbox One pack quite a punch but they’re no where near capable of producing visuals on the level of the ones featured in the video below. It would be really amazing to see if the next consoles from both parties would manage to achieve similar graphics.

The PC of course is in a league of its own and already feature similar graphics to the ones seen in this video. But it sure would be thrilling to experience the same visual fidelity on consoles as well.

Enough banter though, take a look at the video below and let us know if you would like to see such visuals on the PS5 and Xbox Two.