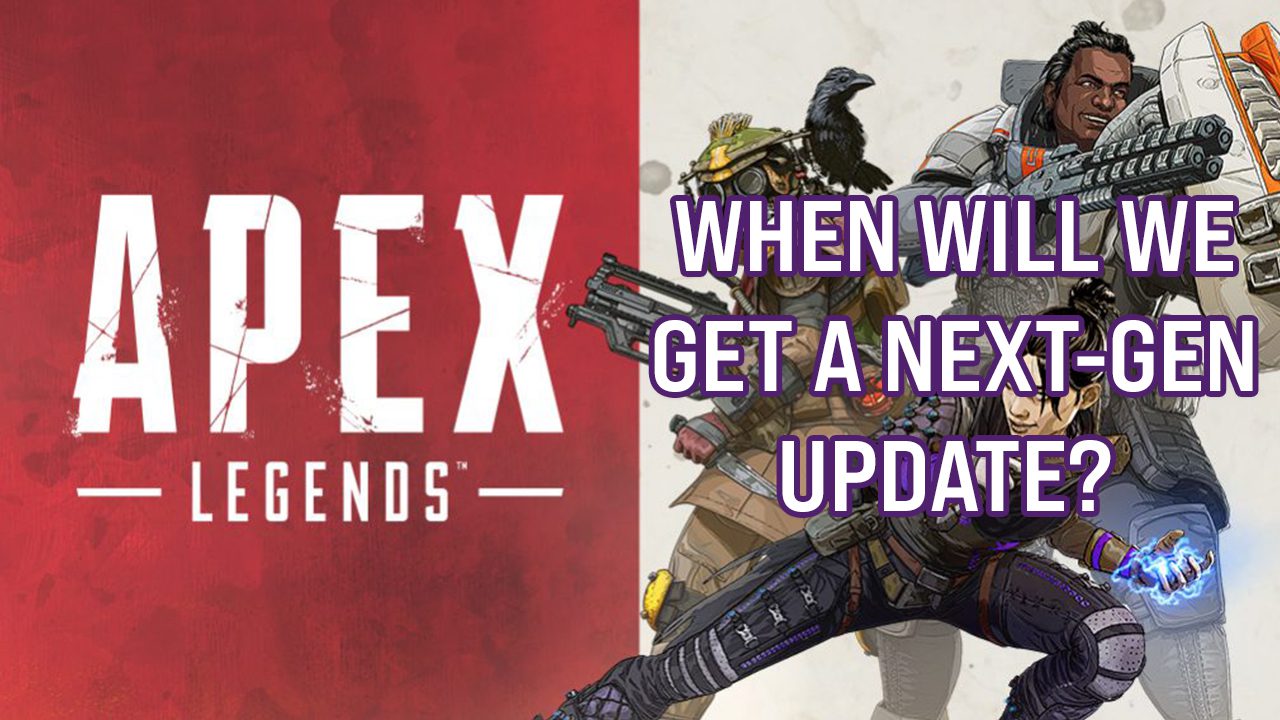 Apex Legends could play like butter in a next-gen update. Give me all the frames! 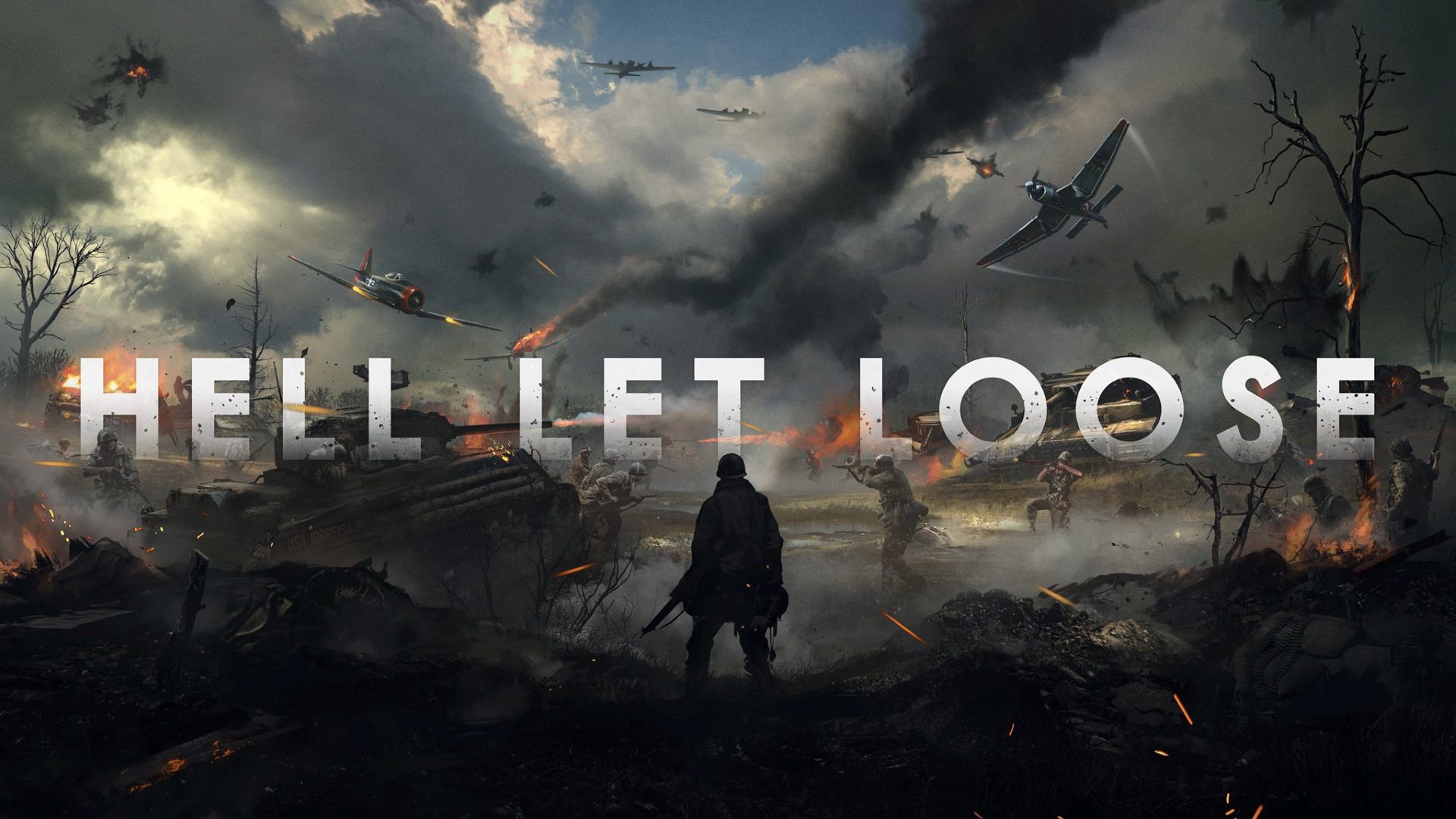 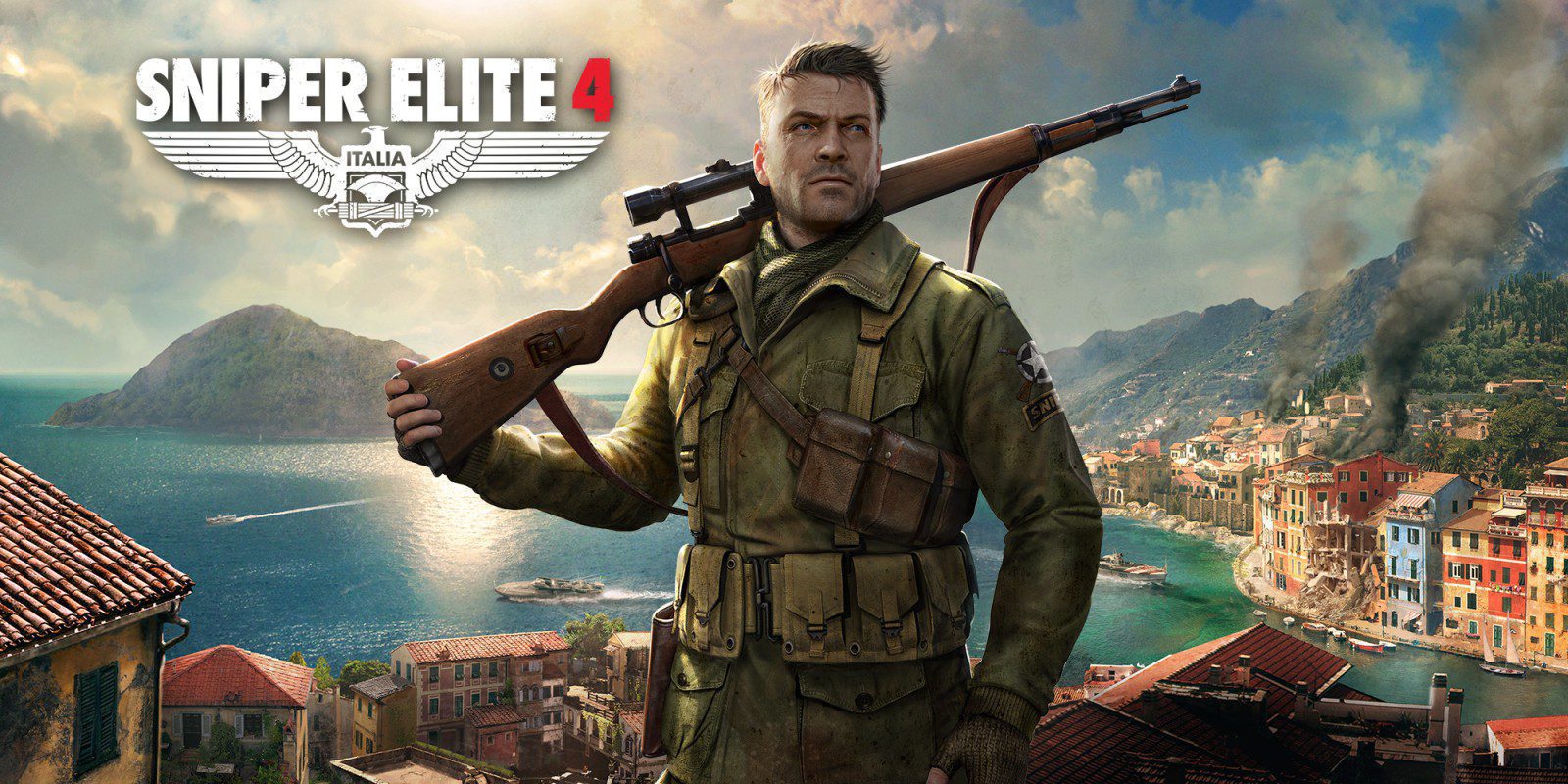 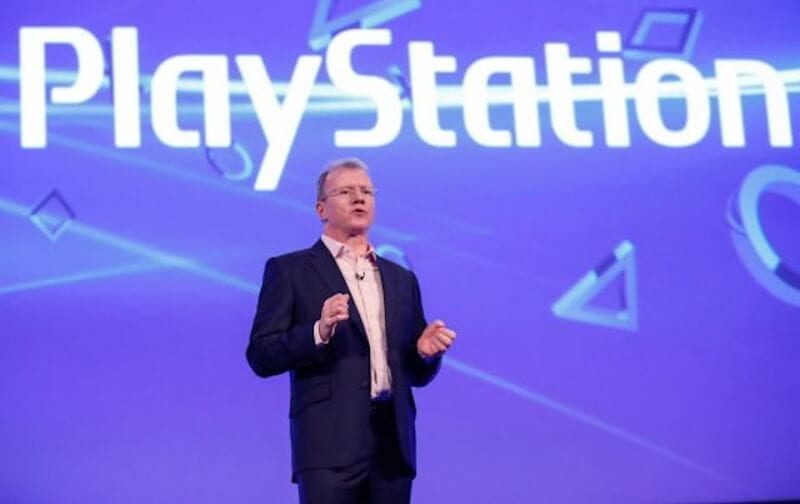 One of the best selling points of the Xbox One is its ability to play select Xbox 360 titles. Honestly, it’s not fun having to hope that Sony is going to remaster your favourite PlayStation 3 game, pay for it and then find out it’s not even that great on a current-gen console. It’s a … Read more 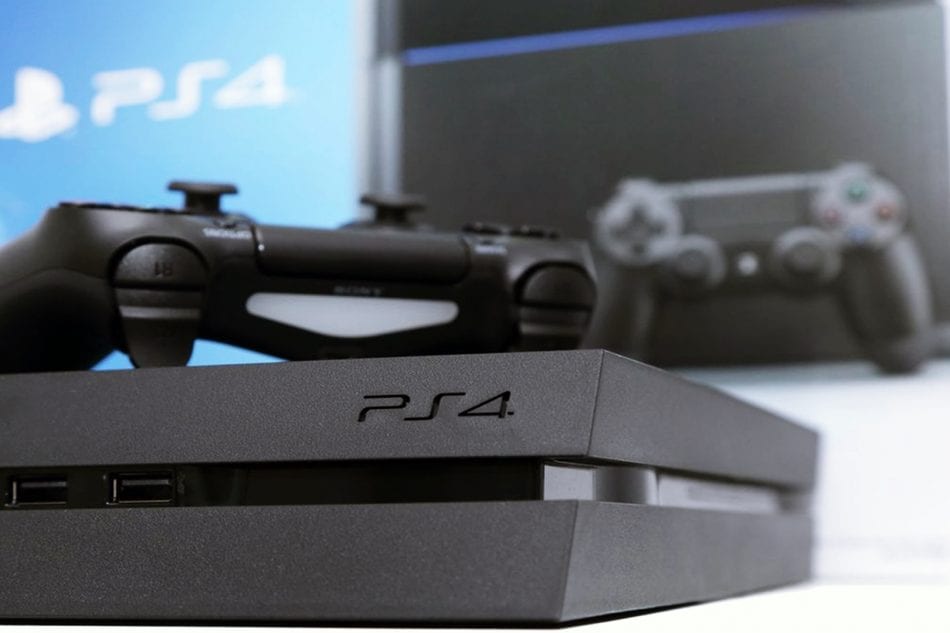 The PlayStation 4 may be one of the best-selling consoles of all time, but it looks like its time in the spotlight is coming to an end. We’ve been hearing rumours about the release of the PlayStation 5 for a while now, and we already know that next-gen consoles are where the focus is for … Read more 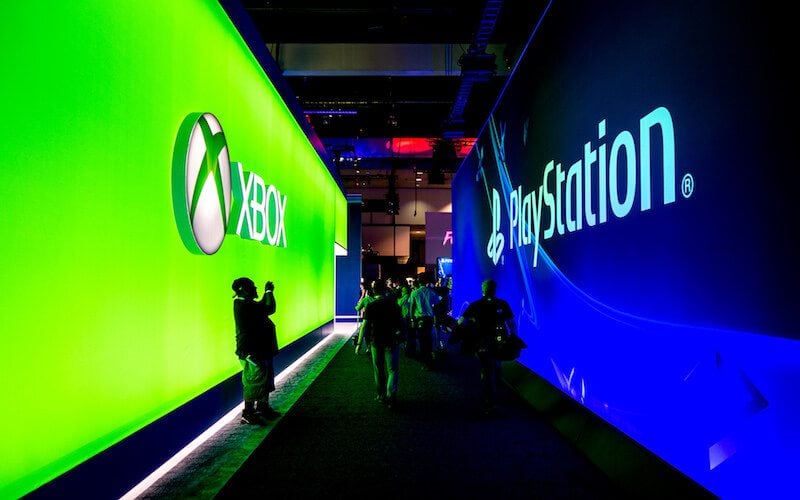 We’ve been hearing rumours about the development of the next Microsoft console for a while now, and now it seems a new slew of information has been released thanks to Windows Central. Just to catch you up, it was confirmed by Microsoft’s Phil Spencer that “Xbox consoles” are in the works back at E3 this year, … Read more