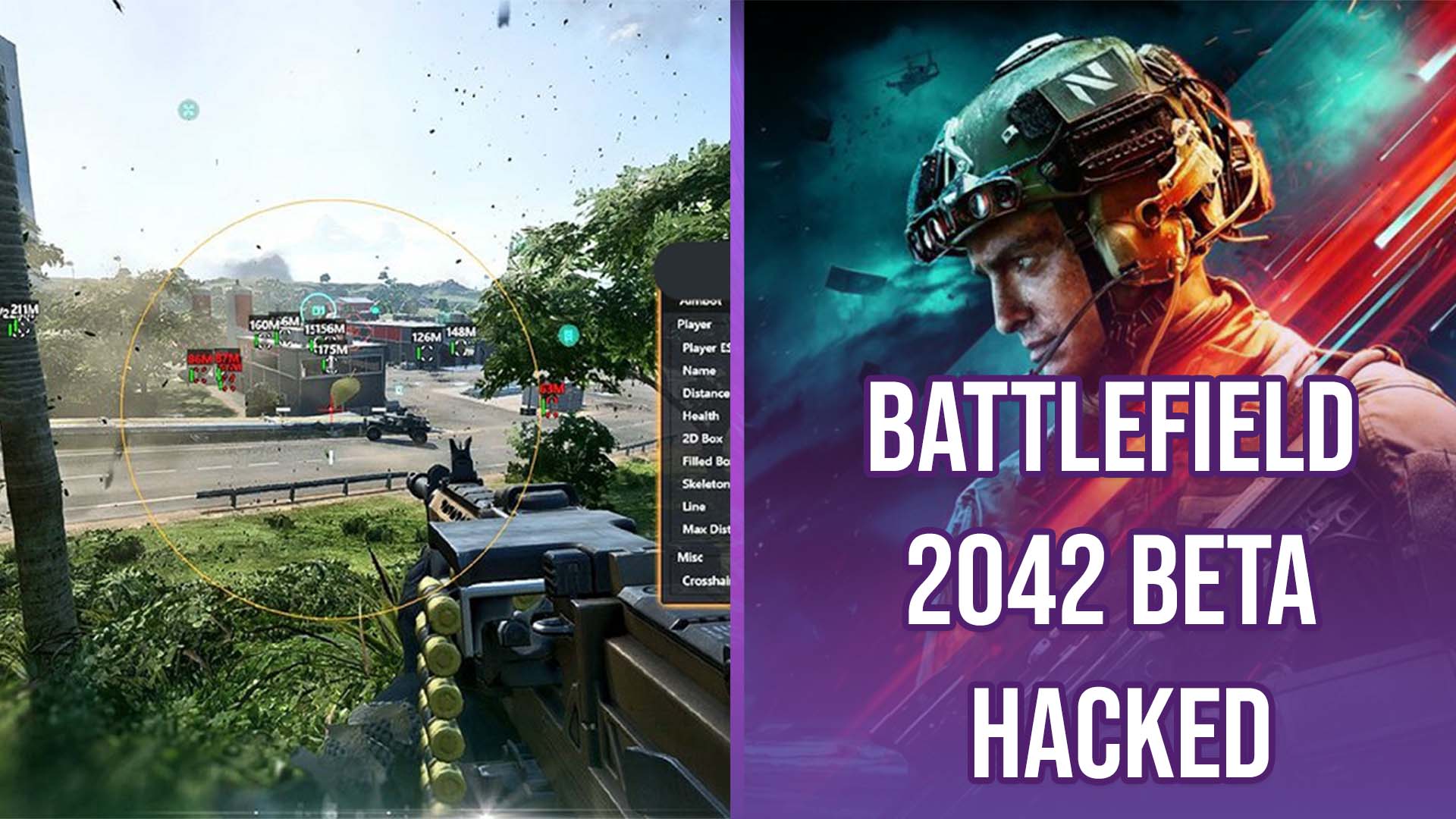 After just one day, the Battlefield 2042 beta has been hacked. The hackers have managed to completely bypass EA’s brand-new anti-cheat software.

The Battlefield 2042 beta started yesterday (6th October). At time of writing, the open beta hasn’t even started. Impression on the beta have been mixed. Some pointed out the return of the series signature chaotic first-person gameplay. However, others felt that technical issues ruined the fun of it.

Thanks to the aforementioned hacker, the fun of Battlefield 2042 is about to take a nosedive for PC players.

According to industry insider Tom Henderson, barely 24 hours after the beta launched, cheaters are trying to burrow their way into it.

IT HASN’T EVEN BEEN 2042 MINUTES SINCE IT LAUNCHED

The news won’t just be a blow to players hoping to try out the beta this weekend. EA just announced its new Easy-Anti Cheat software, in its bid to crack down on toxic communities. Apparently the “Easy” part was for the hackers themselves.

According to Tom Henderson, at least two hacker providers are selling wallhacks, aimbot and more cheats for Battlefield 2042. This is a worrying prospect, especially with the launch just a month away. Battlefield fans will be keen to avoid the issues that Warzone faced, with multiple streamers ditching it due to hacking issues.

EA have yet to make any announcement on the matter itself. Hopefully, the extra time afforded by the delay, will allow EA to solve the problem before launch. EA have claimed they are still on track for a November 19th release, but have yet to fully reveal Portal or Hazard Zone. I have my fingers crossed that it all works out.

Have you come across any cheaters in the Battlefield 2042 beta? Let us know over on our social channels!