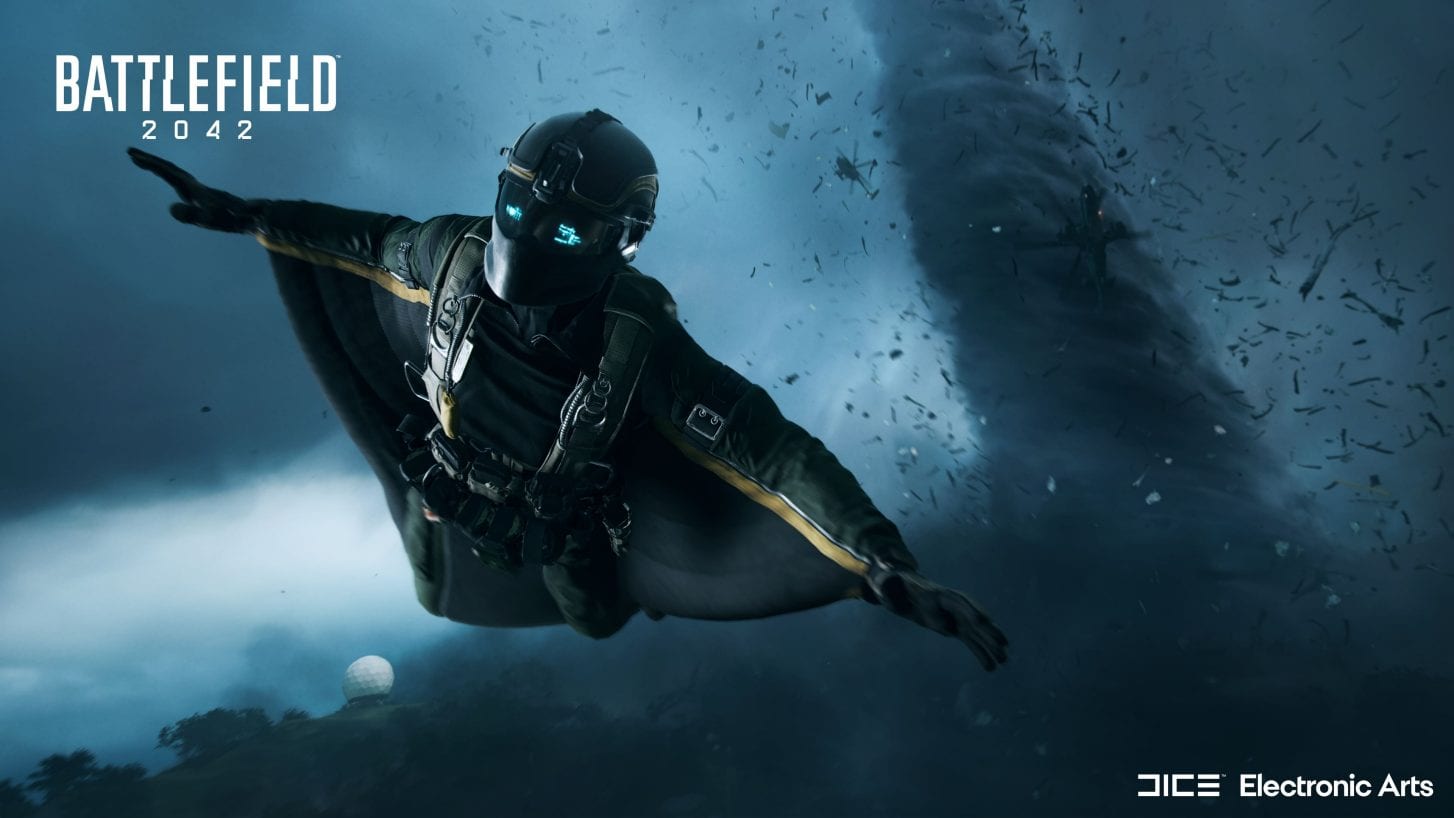 The Battlefield 2042 beta impressions are here, as the beta gives players their first taste of the highly-anticipated shooter.

Early access for the Battlefield 2042 beta started this morning, and fans are already flooding into the servers. With 128 player matches, we are getting our first hands on with a next-gen version of Battlefield. It seems that, as betas usually are, it is a little rough around the edges. But that doesn’t mean it isn’t a ton of fun.

A lot of the Battlefield 2042 beta impressions did focus on its glitchy nature. Industry insider Tom Henderson felt that it needed a few more months “in the oven”. Similarly, @ModernWarzone joked about the state of the beta.

Personally, I think #Battlefield2042 needs a few more months in the oven.

I know the developers said this build is a few months old, but when do devs ever tell the truth?

It'll probably be the case of it will be where it should have been on launch 6-12 months after release.

However, many fans were ecstatic to see elements such as tornados stir them up for the first time. The beta drops teams of 64 into the Orbital map playing Conquest. Former FragHero legend, Oliver Hope tweeted out their admiration of the beta, claiming it “might be the most fun I have had on an FPS game in the past ten years”.

Many players were keen to note the return of the series signature chaotic first-person action.

Hopefully, DICE are able to iron out the kinks before the full launch on November 19th. There are reports that the beta is running on a “months old” build of the game.

It’s nice to see fans finally try out the game, after they endured months of a worrying lack of communication from EA. Those waiting for the open beta can still preload it in preparation. And if you want to get ahead of the game before diving in, check out our tips to get ahead in the Battlefield 2042 beta.

Have you tried out the Battlefield 2042 beta? Let us know over on our social channels!