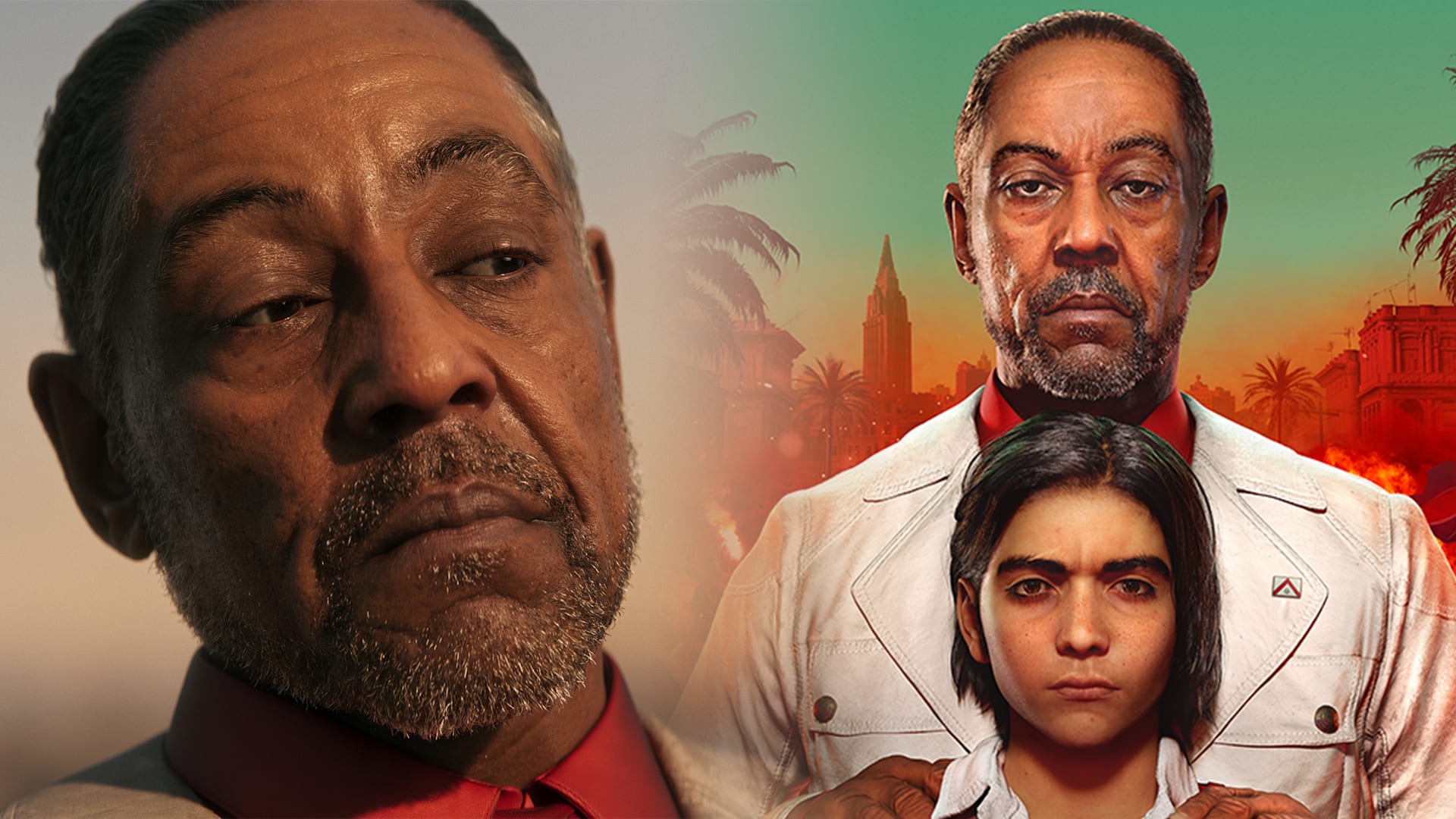 Ubisoft’s next open-world title – Far Cry 6 – is upon us. Want the lowdown? This handy Far Cry 6 review roundup will give you all the info you need on this franchise’s latest game.

Far Cry 6 marks the return of a tropical setting for the franchise. This time players will explore Yara, a Cuba-inspired island nation. And of course what’s a Far Cry game without a cracking bad guy. Here we have Anton Castillo, played by the intimidating Giancarlo Esposito.

But what do the critics think? Well Josh over at GameByte described it as a ” absurdly familiar ride”, but one that remains entertaining all the same. And Josh isn’t alone. Here’s our Far Cry 6 Review Roundup.

SHOULD HAVE WENT BACK TO THE DRAWING BOARDS

Most critics seem to be in agreeance that Far Cry 6 is just more of the same, albeit still fun. However, various outlets seems to have a different stance on where that lands it on a review scale. IGN claimed that Far Cry 6 was “the best the series has been in years”, and awarded it with an 8/10. While not as enthusiastic, Gamespot gave the game a 7/10 in its review-in-progress. They criticised the dumb AI, and superfluous weapons systems, whilst complimenting its fun sense of chaos.

On the other side of the spectrum however, Polygon labelled Far Cry 6 as a “waste of potential”. In Diego Arguello’s review, they highlighted the weak attempts at social commentary, an issue that has been present in many of Ubisoft’s games. This follows Far Cry 6’s game developer backtracking on a previous statement to claim that it was, in fact, political.

Jordan Middler over on VGC, focused more on the familiar structure of the game. He claimed that it felt like it “could have been released nearly a decade ago”. I managed to get my hands on a review copy and can say with confidence that if you have played a Far Cry, you’ve played Far Cry 6.

Just as Josh said in his review, I had hoped that Far Cry 6 would take the series in a new direction. It seems that if you are a fan of Far Cry, then you’ll like Far Cry 6. Because it really just seems to be more of a rehash than a revolution.

Will you be picking up Far Cry 6 this week? Let us know over on our social channels!