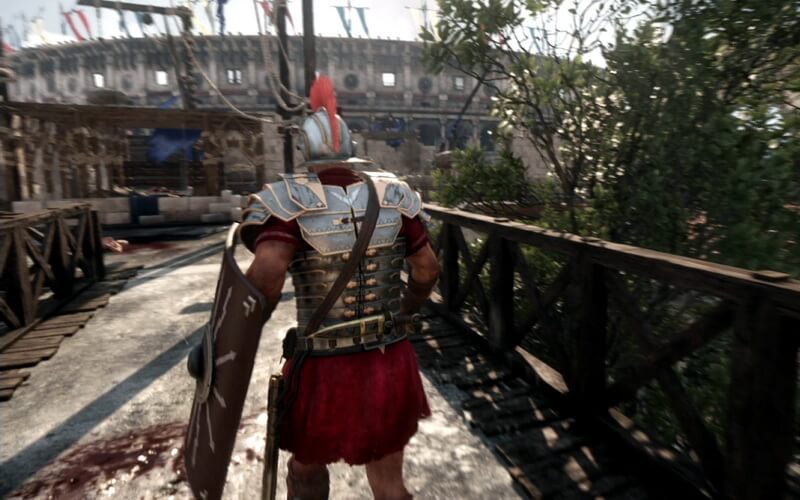 Both the PS4 and Xbox One are just getting started in their respective cycles and it’s safe to assume the best is yet to come. Still, two years is a long time for any console and they have both had their fair share of releases.

Needless to say, not all of them turned out as expected and today we look at the ones guilty of being not being able to deliver good on the promises made (or most of them).

DriveClub is the perfect example of promising too much and failing to deliver on almost everything. The game was supposed to be one of the selling points for the PS4 and thanks to its beautiful visuals, got people very excited as well. The developers promised a bevy of interesting and seamless features like an vast world, seamless online multiplayer and social networking features among others.

But the game turned out to be a disaster and even the makers themselves admitted that it was a huge “disappointment” for everyone involved and left them “embarrassed”.

The game was far from anything revolutionary or exciting as it was shown to be during its E3 demo. If anything it is nothing but an example how not to royally mess everything up when it comes to making videogames.

Ryse: Son of Rome was to be the perfect Xbox One launch title and with Crytek’s extremely able hands riding behind the project, there were but only a handful of skeptics that thought otherwise.

Unfortunately, upon its release the game not only proved them right but came as a huge shock to gamers worldwide. The game of course looked stunning but that was all there was to it. It’s gameplay felt rushed and broken and you never felt in control of what was going on, thanks mostly to its over-aggressive QTE sequences that felt forced and always kept you from getting involved in the game.

Having an abysmally low playtime didn’t help causes either. Ryse: Son of Rome was as much a disaster as Kinect, the device it was meant to be optimized for and we all know how that went.