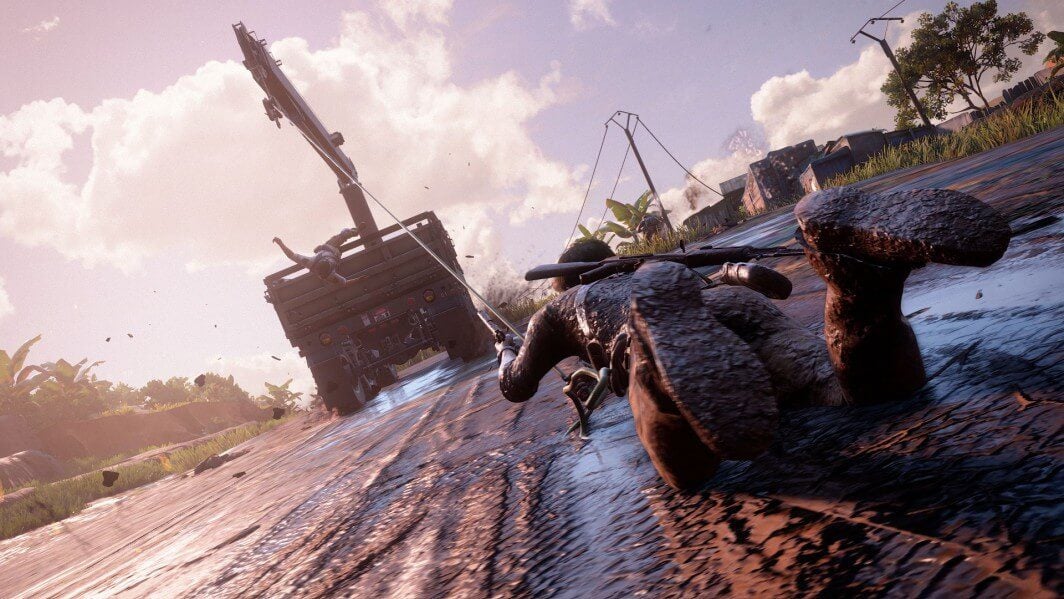 If you own a PS4, the chances are your favourite exclusive is Uncharted – and why wouldn’t it be? Well what if we here at FragHero could deliver the news to you that not only is the 4th instalment rapidly approaching, but that you could play it before it’s official launch date?

Thought that might raise some eyebrows. Show of hands, how many of you want to play it? Now a show of hands for who’d like to give it a blast this weekend? The great news is you can, the bad news is – well actually there isn’t any, unless you’re on a strict timescale, have plans or are just non-existent this weekend.

How do I know this? The European PlayStation Store has revealed that the guys at Naughty Dog are planning an open (yes, open) beta for the upcoming exclusive.

The previously closed beta only offered 2 maps for you, the open beta is supposedly set to promise 3 maps from the final release version on which you’ll be able to enjoy a bit of team death match. A new map, and a beta what could possibly be better?

The beta is apparently going to run from 17:00 GMT on March 4th, and run until some point on the 6th, at present the end time isn’t specified. Sony themselves haven’t officially confirmed this yet as such but with a number of sources claiming it’s imminent arrival I wouldn’t have thought an official nod of approval was far away.

On that note, I’m off to book my holiday before anybody else in the office does so I can enjoy a weekend of treasure hunts and shooting stuff – what a time to be alive.