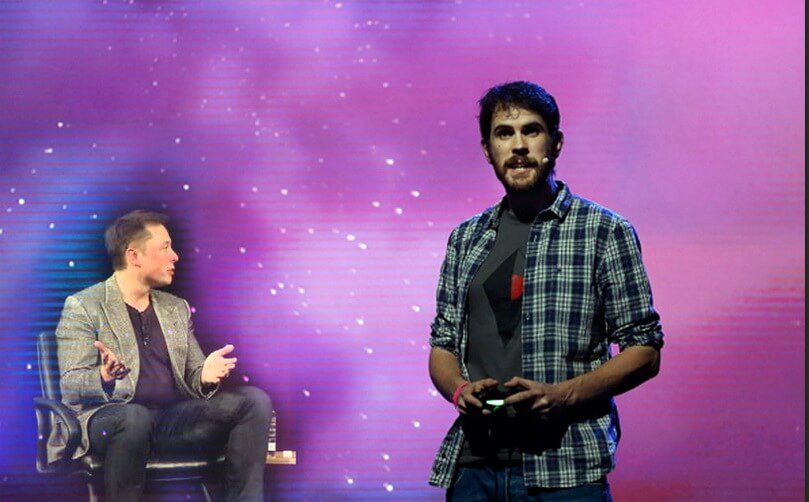 Our reality has been questioned many times. Is all of this actually real or is it a simulation? There’s a lot of Creepypasta’s regarding this, one particularly is about EA’s The Sims. It brings to light the question of: If we can create a simulated world, who’s to say our creators haven’t done the same?

Anyway, that’s basically the premise of this piece. No Man’s Sky is shaping up to be a massive game, and that’s an understatement. The developers promise the game has over 18 Quintilian “unique” planets to explore, That’s clearly bigger than any game already, including Minecraft, provided the developers are being truthful.

Since No Man’s Sky is multiplayer, with 18 Quintilian planets, the point is brought up of the likely-hood of ever running into another player naturally. Seems slim to none. Another interesting fact is that it would take 4 Billion years to explore all of the planets in their entirety. Safe to say there’s no real way to 100% this game.

In June, a team of programmers will release a ground-breaking new video game called No Man’s Sky, which uses artificial intelligence and procedural generation to self-create an entire cosmos full of planets. Running off 600,000 lines of code, the game creates an artificial galaxy populated by 18,446,744,073,709,551,616 unique planets that you can travel to and explore.

The overarching goal for players is to head toward the centre of the universe. This common destination will increase the chance that people will encounter one another on their journey (even if the game sells millions of copies, when your playground consists of 18 quintillion planets, a single encounter is statistically unlikely).

Really gives that sort of empty feeling when you think of it. At the same time, imagine how awesome it would be to stumble upon another player naturally, exploring the same virtual world as you, with over 18 Quintilian options to choose from. Pretty awesome.

No Man’s Sky can be a big step towards truly open world gaming experience if it can actually make good of its very ambitious promises. 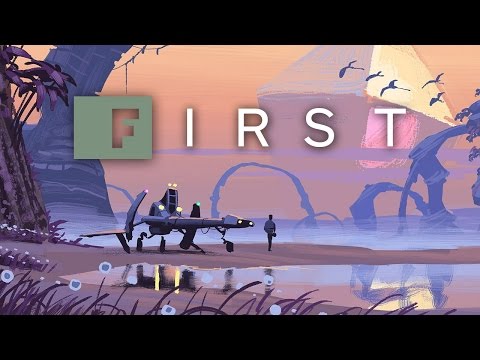 We’ll need to wait till June to find out what exactly it’s going to be like but our excitement levels are already “Sky” high for this one (pun intended).