Dying Light may have a demo out in the very near future. We’re talking about tomorrow people and if you’re looking for a zombie action thriller title to play through, you may want to give this game a look over. Dying Light is being developed by Techland who has made Dead Island and Call of Juarez. Recently, a new trailer, Facebook post and even a tweet has been directing gamers to prepare for February 11th.

With the three social media mediums, the word trial has been used. We’re thinking that it could possibly represent a demo of the video game. Though we can’t say we’re 100% positive. For all we know, it could possibly be just another trailer though we won’t have to wait very long for the answer as we’re just one day away of knowing.

Dying Light plays out very similar to Dead Island. This is a first-person survival horror where players are trapped with a zombie outbreak. During the day, players can explore areas, help NPC’s, craft weapons and fight off slow moving infected zombies. However, once nightfall hits, the zombies turn into a more dangerous predator. They become fast, climb walls and leap. There’s even other creatures that venture out to the open during nightfall making for an intense freerunning escape.

Set to launch this March 31st, you can pick up Dying Light on the PlayStation 3 and PlayStation 4 along with other platforms. Tune in tomorrow at PSG for news of this mysterious “trial” Techland has been teasing. 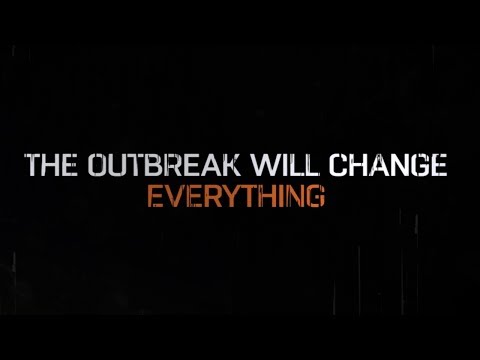