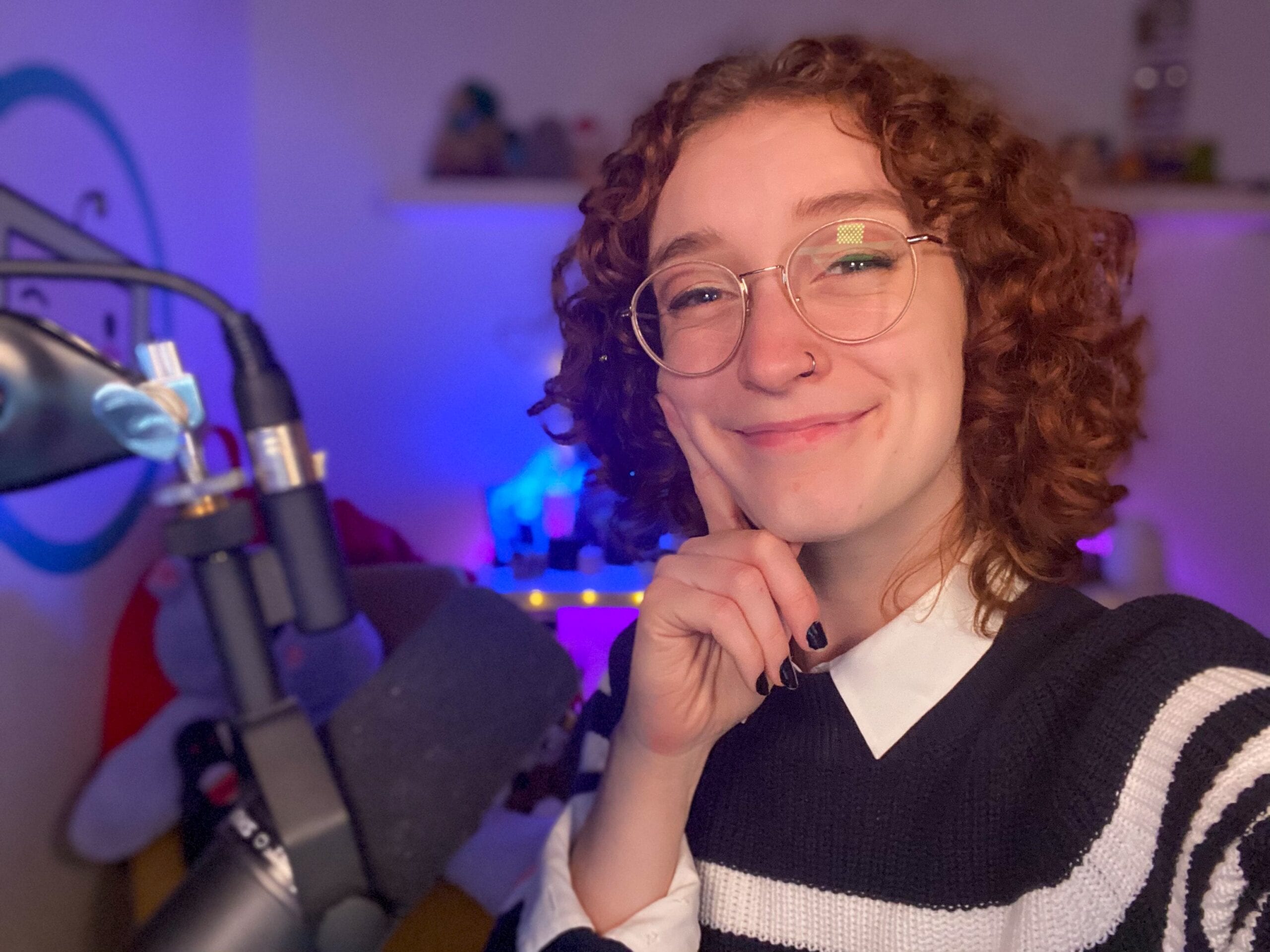 AshleyRoboto recently published a video in which she expresses her frustration with viewers who criticise her for playing games on easy. 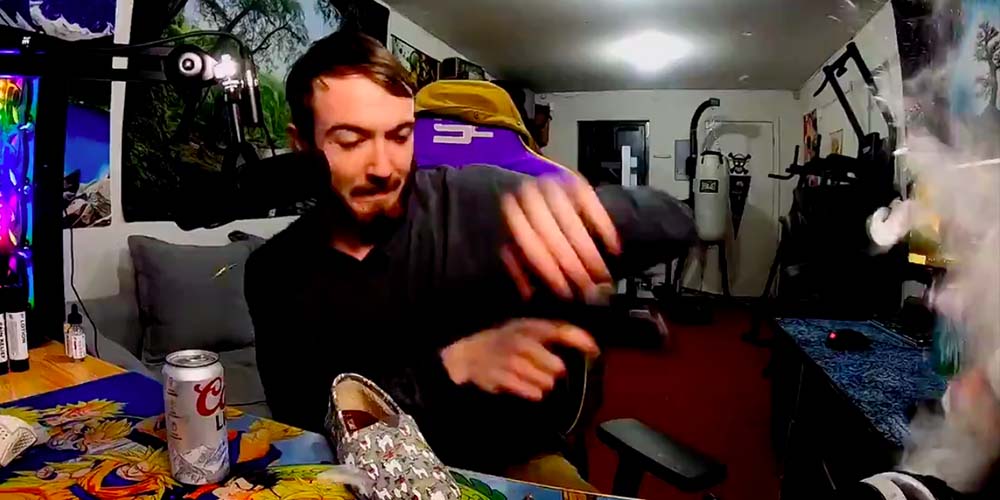 Twitch streamers are usually up for a bit of friendly mocking and p*ss-taking in the chat, and we’ve all seen our fair share of outright trolling from subs and viewers. If you thought you’d seen all the Twitch pranks under the sun then you might want to think again, as people have figured out how … Read more 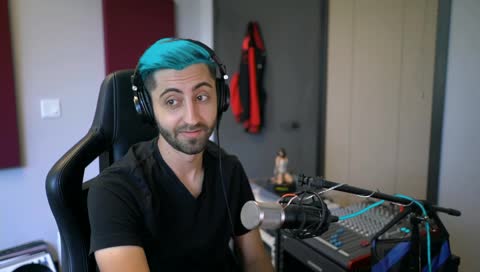 Streamers have taken over the gaming space in the past few years with millions of viewers watching thousands of channels on platforms like Twitch and YouTube. With that their comes a competition. This can range from having the most viewers for a particular game or having the most viewers across the whole platform. However this … Read more 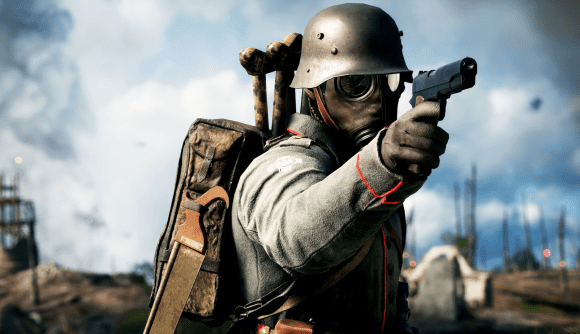 Shroud retired from professional Counter Strike and since then he has taken over Twitch with his insane (mostly) TPS/FPS gameplay. He rose to Twitch fame through PUBG quickly becoming the biggest streamer for that game and stayed there for months. He is now trying his hand at other games like Battlefield and the latest CoD … Read more Tyler ‘Ninja’ Blevins will be hosting a 12 hour long Fortnite livestream in Times Square to celebrate the new year. Ninja is one of the top streamers of this year and has both helped and been helped by the explosion of Fortnite. He will be streaming for a 12 hour stretch starting at 4pm EST … Read more 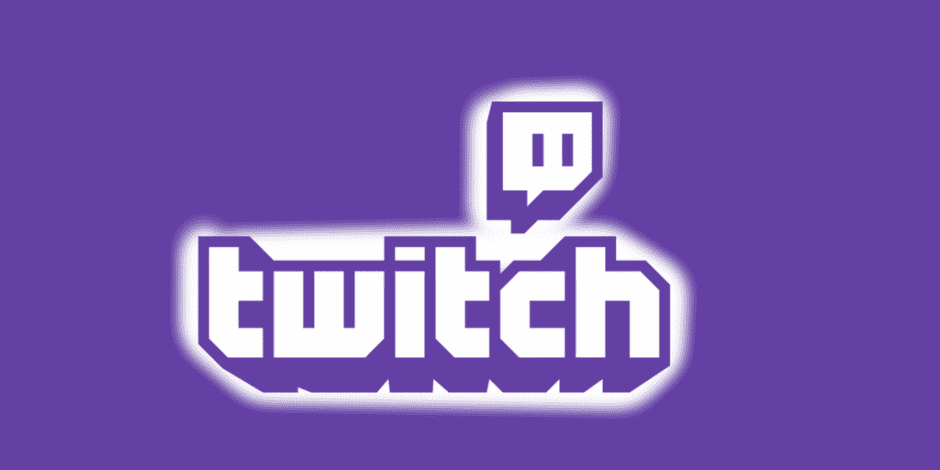 Twitch users are protesting the streaming site’s new ad plans by blocking them completely. The company announced the changes to Twitch Prime yesterday, saying: “As we have continued to add value to Twitch Prime, we have also re-evaluated some of the existing Twitch Prime benefits, “Advertising is an important source of support for the creators … Read more