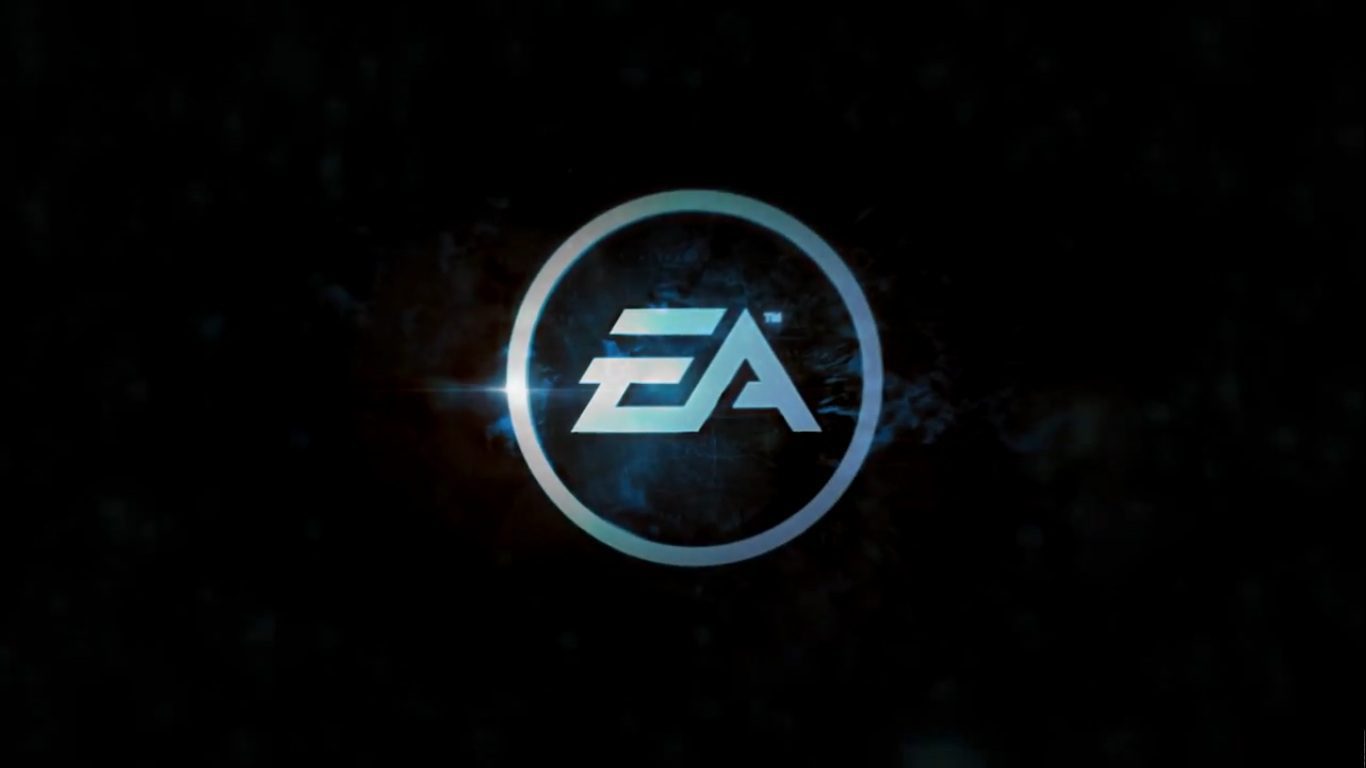 The general public is weighing in on EA’s decision to fire a high-up boss on the grounds of sexual harassment. Jean Philippe Grenet had taken a €160,000-a-year job working for the gaming giant, but held the position for only six months following a dismissal for sexual harassment. The sexual harassment allegations reportedly come from Grenet telling … Read more 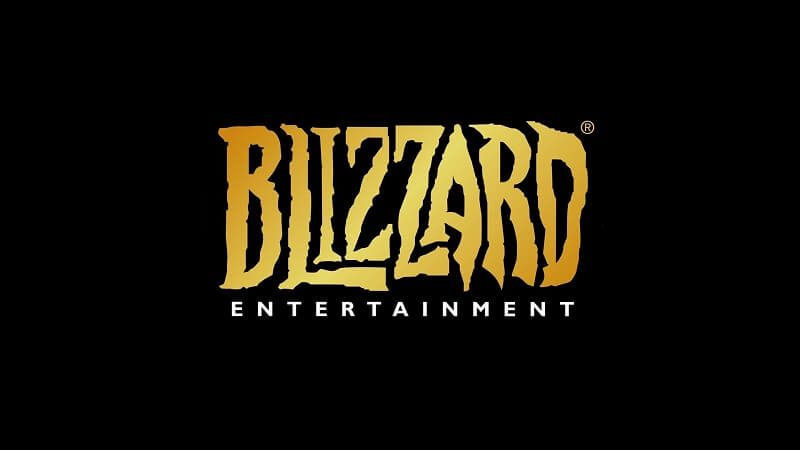 Blizzard has announced it’s going to make some major changes to its well-loved game, Heroes Of The Storm. In a recent blog post, Blizzard top dogs have stated that a decision has been made to “shift some developers from Heroes of the Storm to other teams,” a decision that has a lot of knock-on effects. Firstly, Blizzard has … Read more

If you thought the Fortnite craze was near its end, you’re apparently wrong, as kids are now taking Epic Games’ epic game to the next level – by adding in nudity. According to a report from The Telegraph, pupils of a UK primary school have been found playing the twisted game, which is being dubbed ‘Strip … Read more

Twitter has just blown up over in Japan where numerous people have tweeted that The Legend Of Zelda: Skyward Sword is headed to the Nintendo Switch. The news comes from the The Legend of Zelda concert which took place in Osaka earlier today [via MyNintendo], with many attendees saying that Zelda producer Eiji Aonuma teased the … Read more

Toys R Us sadly shut its doors not too long ago, leaving people across the globe absolutely devastated. Stores were rushed by shoppers eager to nab themselves discounted toys as Toys R Us declared bankruptcy and Geoffrey the Giraffe packed his bags. However, in a very unexpected turn of events, it looks like Geoffrey might be … Read more

The Last of Us: Remastered for Playstation 4 seemed to make a major sell impact. Within 24 hours, the game has sold over 1.5 million copies worldwide. This clearly shows that The Last of Us is Naughty Dog’s  best selling game for  next-gen consoles.  This also makes Last of Us: RRemastered the first  highest sold day 1 game … Read more

It was reported before  that the upcoming game from Turtle Rock Studios, Evolve would be pushed back until February of 2015. In a call last night, CEO Strauss Zelnick stated  “we primarily decided that the title deserves and should have more time to be polished so it can reach its absolute optimal state before we release it. And … Read more