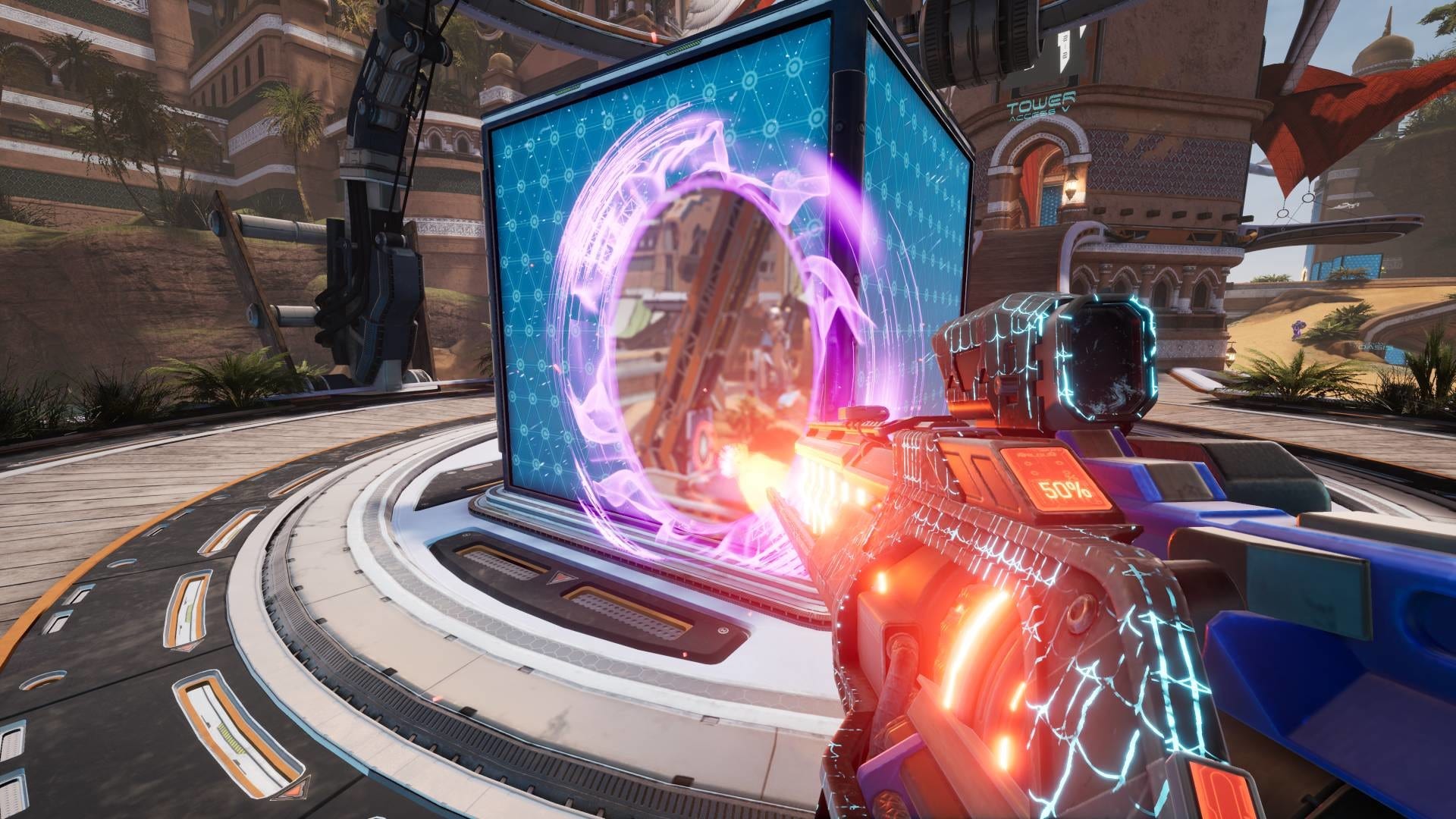 Splitgate has something in store at Gamescom, but whatever it is has caused the indefinite extension of the game’s beta. 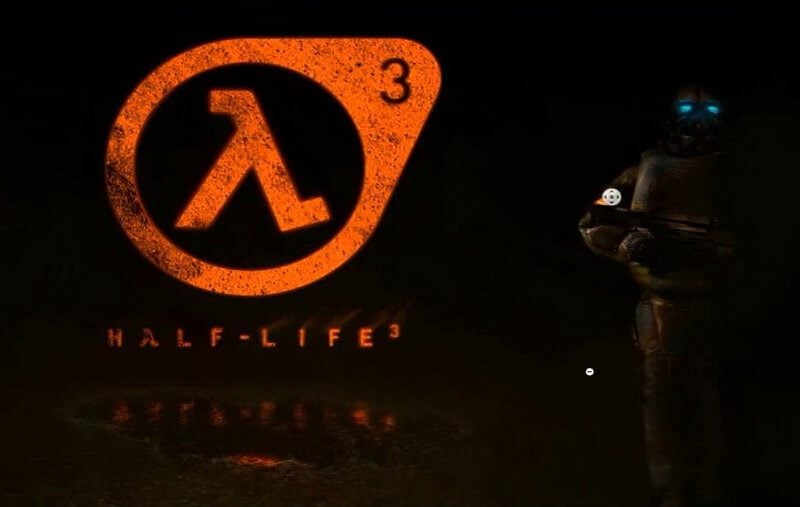 A sequel to Valve’s Half-Life 2 is now embedded in the deep hollows of gaming mythology. The list of “leaks” involving the reveal of Half-Life 3 seems to never end. Will it ever return to our desks and screens? Does it really even exist? Well there’s definitely a poster of it at Gamescom right now. … Read more

Gamescom wasn’t just the host for video game announcements and demos but panels as well. Sony released a video of the panel developers took to in-order to discuss the future of video games and gamers are looking for when it comes to the latest releases. Included in the panel is as follows: Shuhei Yoshida – … Read more

Bloodborne is the upcoming video game by From Software exclusively for the PlayStation 4. With Gamescom going on right now, here is some of the gameplay footage from the event. Bloodborne takes place in the past where a city known as Yharnam hosts several travelers looking for medical treatment. The city is known far and … Read more 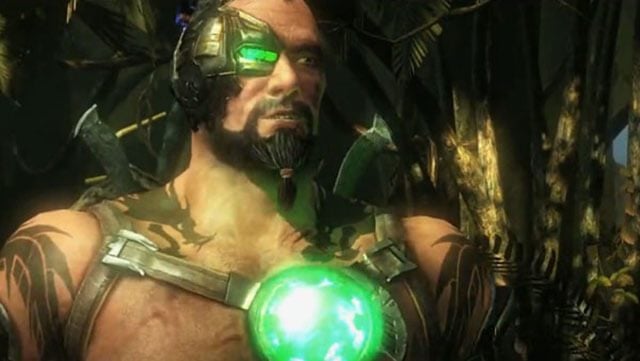 A character that has been leaked but not officially announced, Kano has not been revealed for the upcoming Mortal Kombat X video game. This time around Kano has been stated to be older but even more powerful then before with new upgrades. Like the other characters, Kano will also have three different fighting styles. The … Read more

Ubisoft will be present at Gamescom this year and will have several video games of their own to show off. Find out what titles will be available to check out and watch the lineup unveiling video down below. According to Ubisoft’s blog: Ah, Gamescom. The E3 of Europe. Or… come to think of it, is … Read more