Ubisoft will be present at Gamescom this year and will have several video games of their own to show off. Find out what titles will be available to check out and watch the lineup unveiling video down below.

According to Ubisoft’s blog:

Ah, Gamescom. The E3 of Europe. Or… come to think of it, is E3 the Gamescom of America? Either way, the show is huge, it’s in Cologne, Germany, it takes place August 13–17, and it’s stuffed with Ubisoft games. Attendees who stop by Ubisoft’s booth (Hall 6, space A021) will find the following lineup at the big show:

Ubisoft also has plenty of sights and sounds to keep the community entertained. Just Dance 2014, Just Dance Now and Shape Up will be featured on the booth’s center stage. Cosplayers will be decked out as Assassin’s Creed characters. Tattoos will be available for anyone who plays Assassin’s Creed Rogue (subject to availability). Fans can have their photo taken on Pagan Min’s throne. And all kinds of prizes and performances will take place throughout the show. 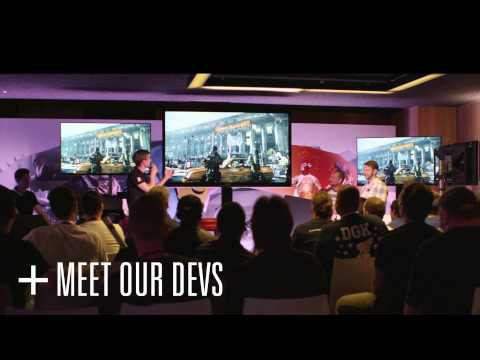