A new trailer has been released for Ubisoft’s upcoming Far Cry 4 video game. The trailer shows more of Kyrat and some of the goals Pagan Min is trying to accomplish. Another key point has been announced known as Keys.

The latest trailer shows more of Kyrat and it’s location. You will see the lush rivers and forests to the mountains. Players will explore the locations filled with exotic animals but also a dangerous force lead by Pagan Min that has ultimately started a civil war.

Ubisoft has also revealed another feature for gamers who pick up Far Cry 4 on the PlayStation 4. Each purchase of Far Cry 4 comes with 10 keys that can be given out to whomever pleased. These keys will unlock Far Cry 4 for a total of two hours giving the entire video game experience to those playing. 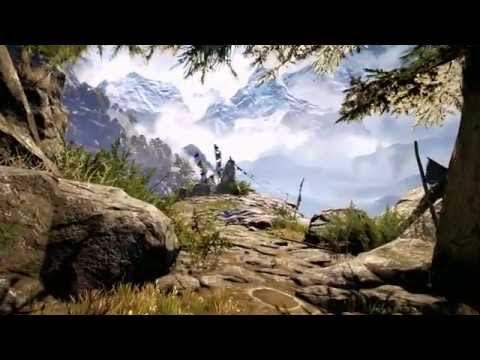