Gamescom wasn’t just the host for video game announcements and demos but panels as well. Sony released a video of the panel developers took to in-order to discuss the future of video games and gamers are looking for when it comes to the latest releases.

Included in the panel is as follows: 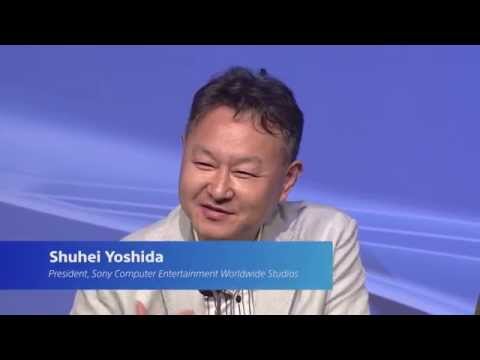