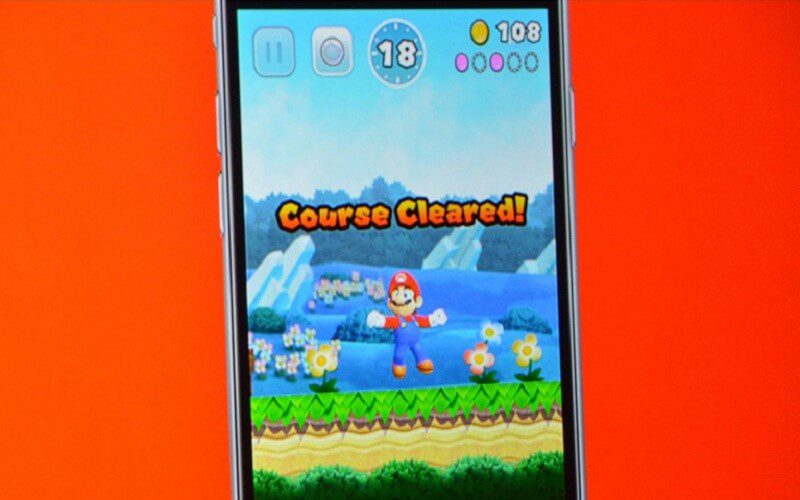 It’s finally happening. Mario will officially come to the iPhone this holiday season. The surprise appearance of Nintendo’s Shigeru Miyamoto at the Apple conference has yielded good results as Super Mario Run, an iOS runner with graphics similar to the New Super Mario Bros. was announced.

However, the app, which will come to the App Store this holiday season, will be paid one and not free-to-play.

Reacting to Mario Run’s announcement, Apple said, “We’re going to release the game at a set price. You won’t have to worry about continuing to pay. We’ll announce more later, but we’ll release Super Mario Run by the Holidays of 2016.”

Here are all the details we know so far

This could mean that Apple would now have a crackdown on all the clone Mario apps before the game hits app stores this holidays.