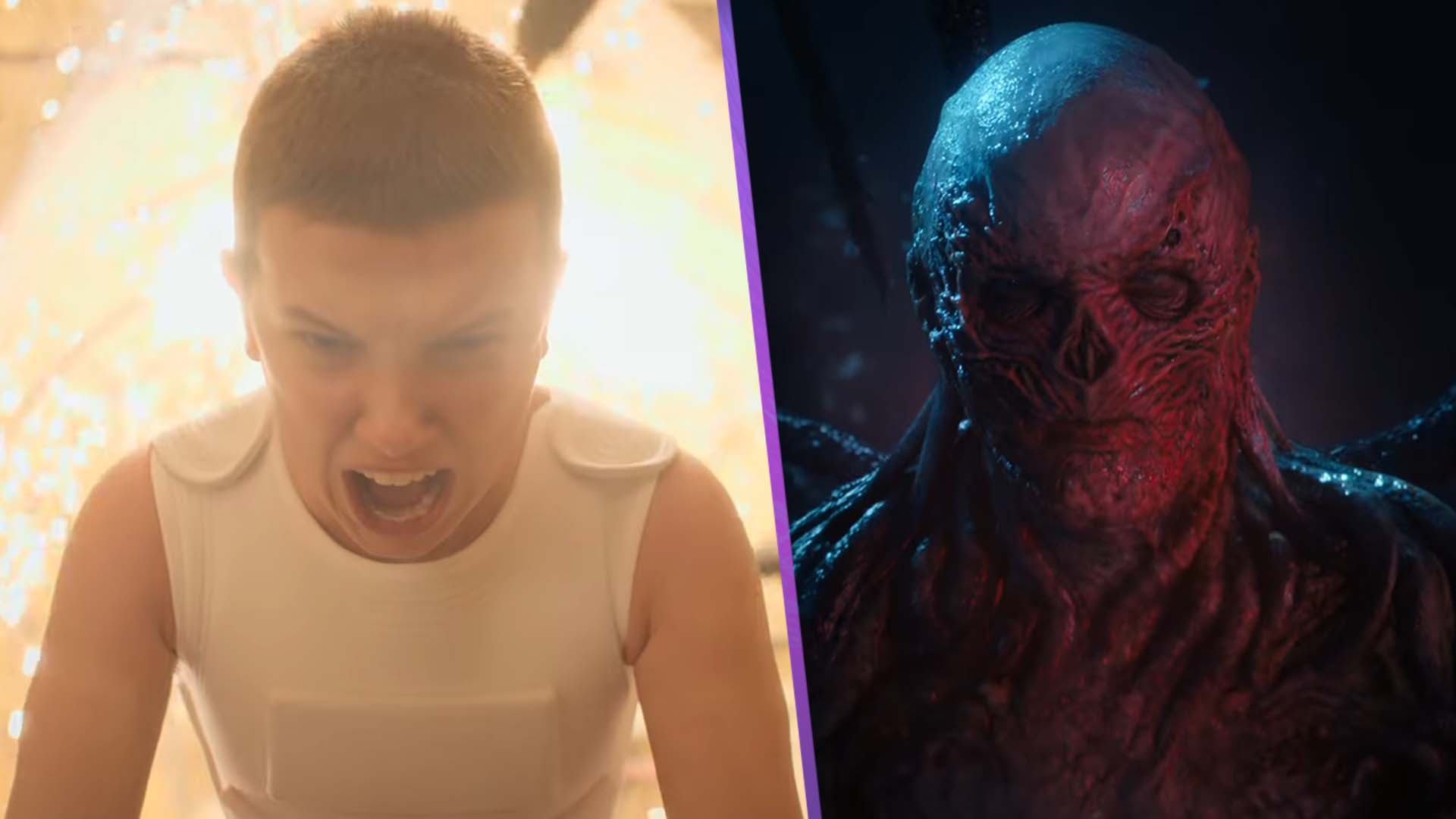 Netflix has finally released the first official trailer for Stranger Things Season 4, and it looks far, far spookier than what we’ve seen before.

Fans are ecstatic to see the continuation of Stranger Things later this summer. With the upcoming season split into two separate parts, it’s sure to be a tantalising tale, full of twists and turns. Netflix has now given us our first look at what we can expect from the new season in a three minute long trailer.

Watch the trailer for yourself below!

The trailer opens on the destroyed machinery in the underground bunker from the end of Season 3. A mysterious voice narrates, saying: “You’ve broken everything. Your suffering is almost at an end.”

It seems as though are ensemble cast have moved far away from the town of Hawkins in an attempt to start a new life. However, the realm of the upside down isn’t about to let them off lightly. The mystery seems to continue right from where it left off.

With Billy Hargrove dead, Jim Hopper relocated to what appears to be Russia, and Eleven without her powers, it’s set to be an interesting season. The first half of the season airs on May 27th. You can catch the second half later in the year on July 1st.

Tell us about your Stranger Things Season 4 trailer theories on Twitter!

Along with the latest games, merch, and accessories, the GameByte Shop has an epic Loyalty Points Scheme – earning you points for every £1 you spend to redeem for huge discounts! We even have Stranger Things rubber ducks!

Also, sign up to our newsletter to be notified of new-gen console drops, deals, and more. Please note the GameByte Shop is available for UK customers only.