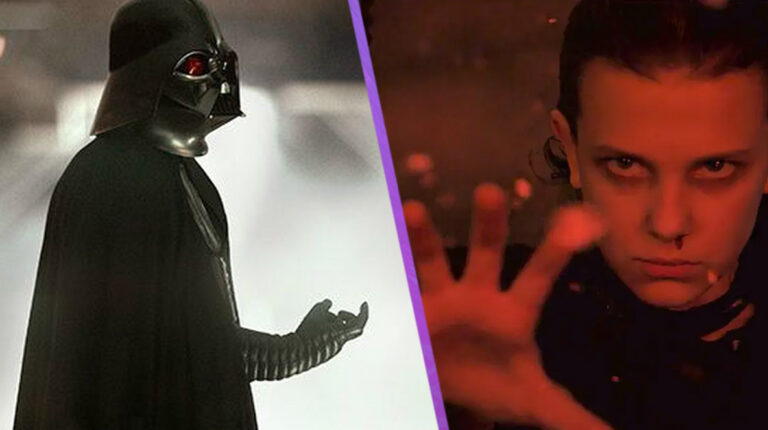 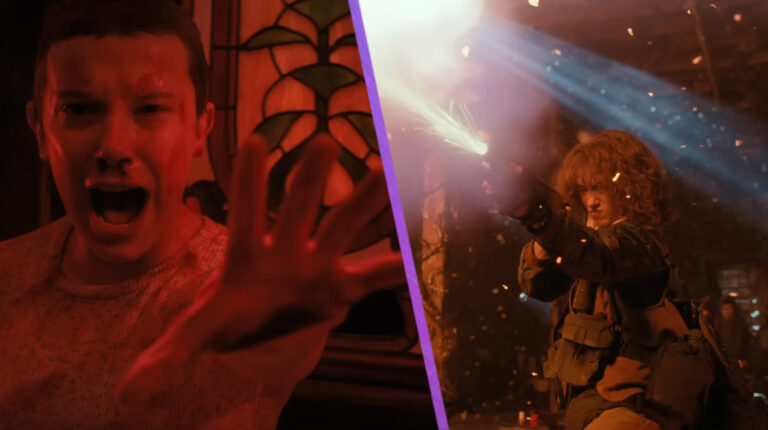 Running up that hill! 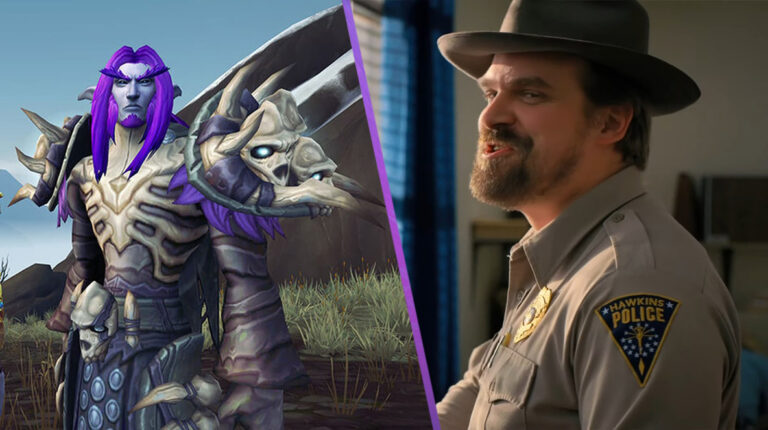 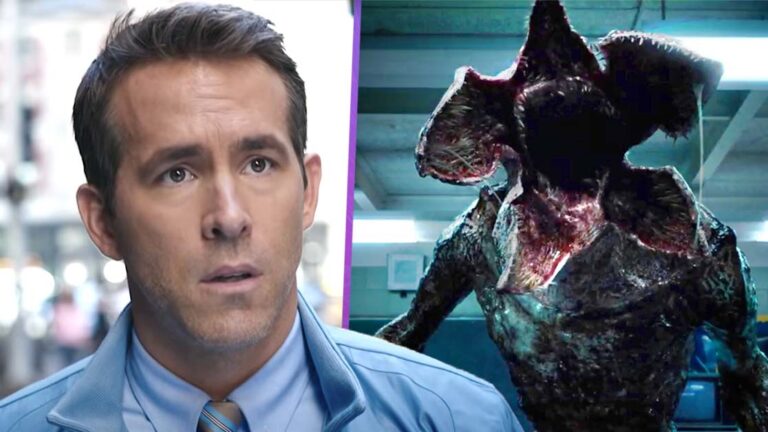 Stranger Things 4 Director Shawn Levy has said he wants Ryan Reynolds to appear in the show’s final season. Levy has directed three Reynolds projects already. There’s the video-game inspired Free Guy, the upcoming Deadpool 3, and The Adam Project. But he also wants Reynolds to enter the Upside Down in Stranger Things 4. In … Read more

The fourth season of Stranger Things has just dropped with fans getting back in touch with their fan favourite 80s characters. But how well do you actually know Stranger Things? Take our handy Stranger Things quick quiz to find out… Let’s lay down a few ground rules. There are ten questions for you to answer, … Read more 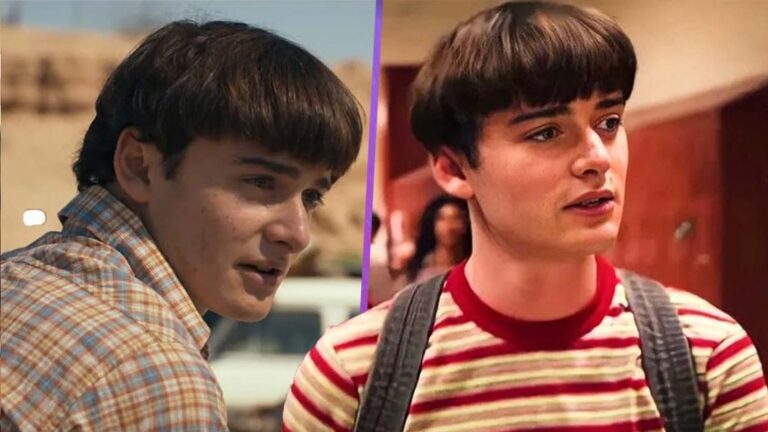 Stranger Things Season 4 has been released, and some viewers seem to think Will Byers is gay. It has been long suggested by viewers that Will could be secretly gay. To some people, the character fits the vague stereotypes of gay people that often get thrown around in the media. However, Season 4 seems to … Read more 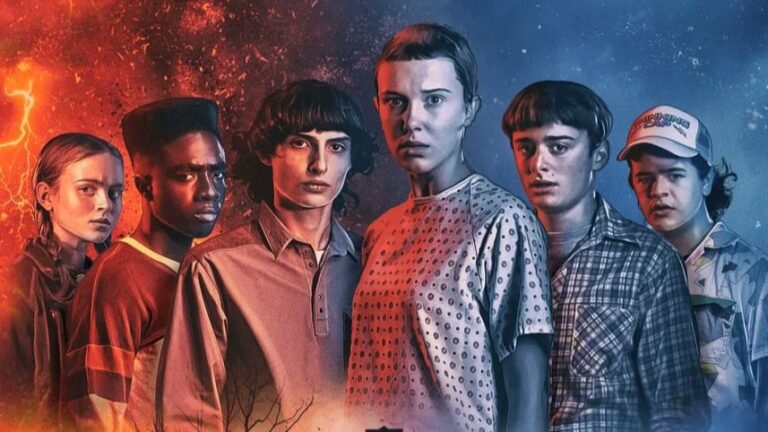